To: Members of the U.S. Senate

As organizations representing immigrant communities who would be harmed by H.R. 1044/S. 386, the so-called Fairness for High Skilled Immigrants Act, we write to express our opposition to this legislation. Given that this proposal would remove a pillar of our immigration system and have significant repercussions, we urge Senators to block the bill from moving forward for unanimous consent. 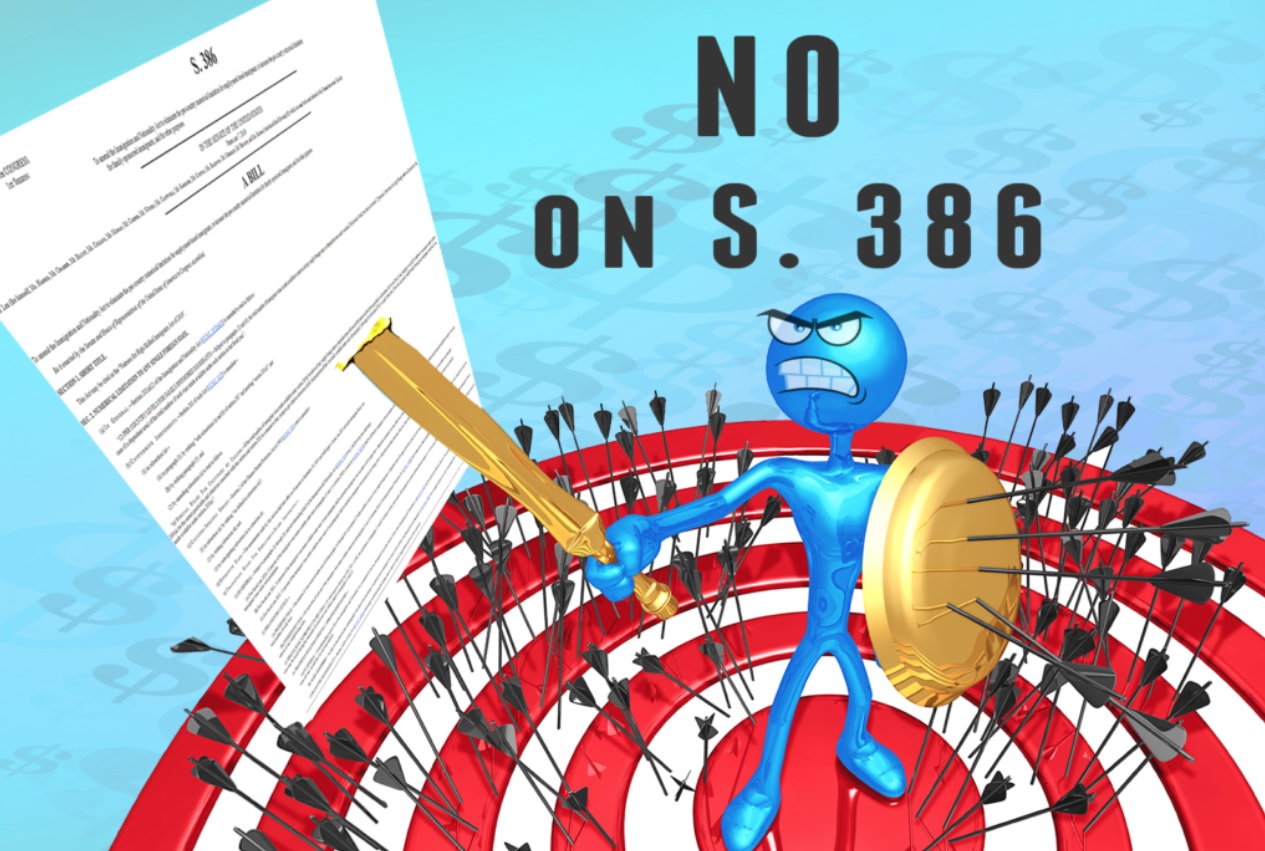 We do so for the following reasons:

1. The bill would not fix the green card backlog faced by visa applicants. Instead, it would merely shift the backlog onto other nationals, reducing the diversity of the green card process.
2. The bill offers a zero-sum approach that pits one group of immigrants against others to fight over a broken immigration system.
3. A true solution would protect diversity by expanding the number of green cards available.

We agree that the substantial backlog of visa applicants is unfortunate and needs to be addressed. But H.R. 1044/S. 386 is not a fair solution and risks further problems, such as creating what the State Department has referred to as a “monopoly” of the green card process for one group of nationals and eliminate any diversity from the process. We urge Senators to object to the bill moving forward by unanimous consent and reject what would be a counterproductive attempt at fixing a long-standing, complex problem.