(This novel is translated and adapted by Ms. Shuang Wu. The original novel 海外剩女 by author Ms. Xi Zhang was published in China earlier this year. It tells stories of female students from China struggling to find love in Boston, and has received rave reviews. A play in Chinese language with the same title was staged at Northeastern University on Oct. 10, 2015. The picture below is by Ms. Shixin Li, New York based reporter for bostonese.com.) 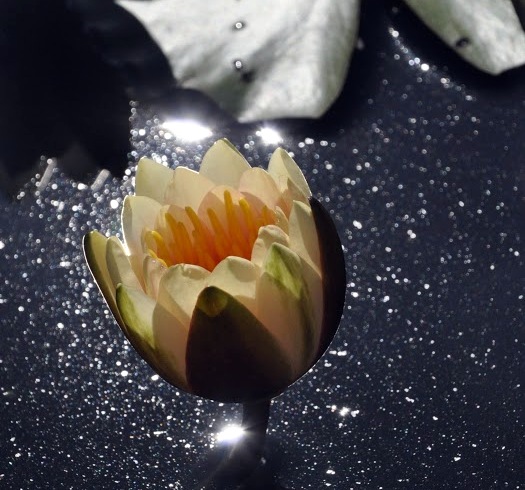 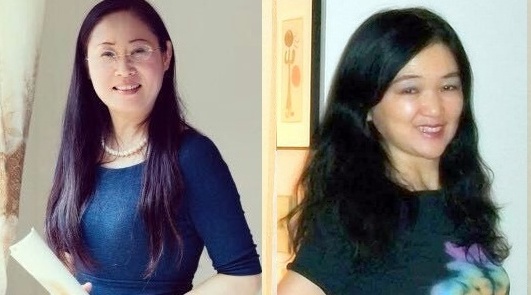 The experience with Richard made Jingzhe want to slow down her dating adventure and give it more thoughts, and in her contemplative mood several months of time passed quickly. By spring time, although Jingzhe had made a couple of more attempts at online dating, all of them ended up short-lived. By May, time had come for Li Qiu to return to China, since she only had a visa as a visiting scholar for one year. On the weekend before Li Qiu’s flight, Jingzhe and some friends threw Li Qiu a party to send her off.

At the party, Jingzhe and Li Qiu spent a long time walking around and chatting together. The two women had become really close friends over the year and did not want to part from each other.

“How’s your online dating adventure? Did you meet anybody interesting these days?”Li Qiu asked.

“Well, I don’t want to continue looking anymore. I have closed all my accounts on these dating sites. To tell you the truth, I had gained a lot of novel experience, and I would like to spend some time digesting it.”Jingzhe told Li Qiu decisively.

Li Qiu got concerned,“But that means your journey into marriage will be slowed down.”

“I won’t mind letting nature take its course. If I am destined to stay unmarried, then I’m going to accept the fate.”

“How can you be such a fatalist at such a young age?”

“I’m not sure whether I want to chalk it all up to fate or not. But I just don’t think I have luck on my side. So it won’t help if I try to force something to happen.”

“Let me ask you something else then – if you don’t have to worry about a Green Card, will you still choose to marry an American?”Li Qiu inquired further.

Thoughtfully, Jingzhe said,“If I meet somebody suitable, under the same circumstances, I’d prefer a Chinese guy.”

Jingzhe answered,“You see, on the websites, I have met quite a few Americans. Richard was the most impressive one. But I don’t regret breaking up with him. Perhaps if I had tried every means to adapt and made every compromise to stay in the relationship, it might work out. But I would end up with a lifestyle which might bring me a lifelong suffering and pain. Deep down, the problem is that we will never fully understand each other, because we came from different culture. I would hope my husband and I could communicate with each other with a glance, a joke, or some quotes from a movie. I won’t be able to do that with an American husband. The cultural difference would be too difficult to overcome. Don’t you think?”

“Wow, you seem to have given this a lot of thoughts. I think your online dating experience had actually helped you. When I first met you, you always kept your head down, spoke with few words, and had anxiety all over your face. But look at you now – you already know what you want for your future, don’t you?”Li Qiu started to tease Jingzhe.

“I don’t know if I had it all figured out or not. But I just dream that I can meet a man who’ll love me and whom I’ll also love. Even if it’s just a dream which doesn’t come true, I still won’t regret dreaming it.” Jingzhe was steadfast in her idealism.

“So between marriage and love, you would rather choose love?”Li Qiu pressed on further.

To this Jingzhe answered seriously,“Oh of course! To me the greatest happiness would be when marriage and love come together. But if not, I’ll definitely choose love. That’s the only dream I have. I can endure a life without wearing beautiful clothes or living in a big house. I can make do with only bare necessities. But I can’t imagine a life without love. I once thought I had fallen in love with Richard. But it was still not quite the feeling I was looking for. So I moved on, and I want to keep going.”

Now, Jingzhe’s words also brought in a wave of emotion in Li Qiu’s heart. “Oh, please keep on going and my very best wishes to you.” She encouraged Jingzhe, wholeheartedly.

Back to her own home, Jingzhe couldn’t fall asleep, and she turned on her music player to listen to the song ‘Sailing’ by Rod Stewart. This was the song which Jingzhe and Richard had listened together, and at that time it had deeply touched Jingzhe’s soul. Now, listening to it by herself, Jingzhe again found the singer’s smoky voice quite comforting. It seemed to encourage her to go ahead.