Join us on February 6， 2016 in our Natick showroom, for an all day performance from some of the most gifted young talent in New England! The formal invitation is attached to this email. The day will include food, drink, and a raffle so please come participate! We look forward to seeing you! Please RSVP by calling （508）655-7373, or email tedh@msteinert.com. 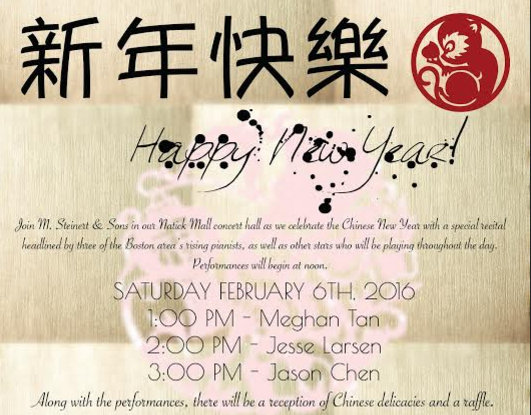 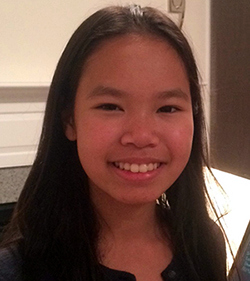 Meghan Tan began her piano studies at age 6. Her piano teacher is Dorothy Shi of Newton, MA, She also studies music theory, form & analysis, and conducting under Yoichi Udagawa of Boston Conservatory. Ronald Kmiec of Carlisle, MA was her former piano teacher. She has played more than twenty performances, including the recent celebration of Chinese New Year at the Natick Mall where she played Beethoven’s Appassionata Sonata.With the orchestras of Quincy and Metrowest, Meghan has performed the Shostakovich Piano Concerto, No. 2. Meghan was also the winner of Steinway Competition in 2013.” 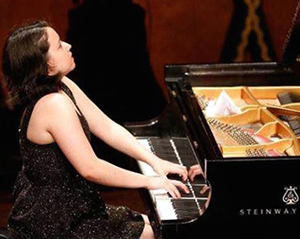 Transgender pianist and composer, Jesse Larsen’s original compositions have won the MTNA Composition Competition’s MA state division for the past 8 years in a row. By age 10 he released a CD Bach’s Well-Tempered Clavier, Book I, followed by Book II. A scholar of the Lang Lang Music Foundation, Jesse has performed in Carnegie Hall’s Stern Auditorium, Millennium Park in Chicago, the Oprah Winfrey Show, the National Aquatics Center in Beijing and won NPR’s From The Top. His album, Boundless, features Chopin’s complete Etudes Op. 25 and Liszt’s Sonata in B minor. 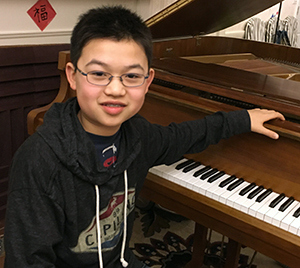 Jason Chen has been studying piano for 7 years now. He currently studies with Ms. Dorothy Shi. In 2012, Jason made his debut recital at Lincoln Center, New York. He has also won 3rd and 2nd prize at the MMTA competitions in 2011 and 2013. His extensive repertoire includes works from Bach, Beethoven, Chopin, Debussy and more. Besides being a solo pianist, he participates in the school’s jazz band and plays clarinet in his school band. During his free time he enjoys playing baseball, composing music, and doing a little programming.