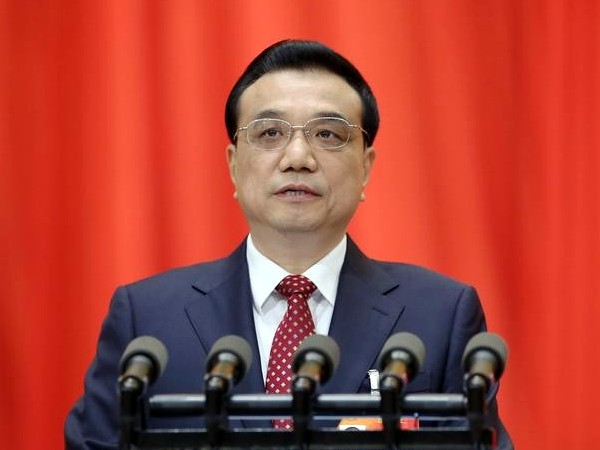 Today, it is quite a different picture. Due to policy support, many young Chinese people are seeking new opportunities at startups instead of securing a stable job, said the US newspaper.

Since Premier Li Keqiang introduced the initiative of mass entrepreneurship and innovation, more international media outlets and institutions are turning their eyes on this new trend in China.

According to the report from the London Business School and Babson College, China’s total early-stage entrepreneurial activity index is nearly 13 percent, higher than developed economies such as US, Germany, UK and Japan.

In 2016, the venture capital in China increased by 19 percent, reaching a record high of $31 billion, accounting for a fourth of the world’s total, reported KPMG.

Reuters reported that China is exploring a new path in breeding innovation.

Along with China’s promotion of mass entrepreneurship and innovation, a new economy driven by technology, internet and 415 million millennials is thriving, said the head of global emerging markets for JPMorgan Chase.

According to the Wall Street Journal, China is taking the lead in new technology, industries and modes, demonstrating vibrant economic growth.

Chinese leaders have pushed for mass entrepreneurship and innovation and developed it into the new engine for economic development and a way to promote social equality and justice, said Matin Jacques, senior researcher at Cambridge University.

The annual global entrepreneurship report in 2016 said China ranked third in governmental policy and support for entrepreneurship, and is the second largest market for startups, says PwC.

The spirit of “mass innovation and entrepreneurship”, vigorously promoted by the Chinese government, has given an impetus to employment in China.

Chinese startups have created numerous job opportunities, which stabilized employment prospects, especially for those being laid off from the overcapacity reduction, Associated Press reported.

According to US magazine Forbes, young people are more motivated to start their own business which offers them valuable experiences to improve their overall ability and create more opportunities in the future.

Financial Times said that Chinese enterprises have transformed themselves through a bottom-up innovation reform, which has also turned into a significant driving force for the Chinese economy.

According to the 2016 Global Innovation Index (GII) report released by Cornell University, European Institute of Business Administration and World Intellectual Property Organization (WIPO), China ranked among the top 25 most innovative economies, being the first middle-income countries to enter this field.

Xiamen to Host First Ironman Event in China
The First Asian American Day in the Nation to Be Celebrated in Boston Common on Sept. 10
华人租车受骗信用卡被刷$4600