Boston, August 31, 2018, — The Last Sacred Place of Poetry, a documentary about the Grolier Poetry bookshop by Director Weiying (Olivia) Huang and Editor Mengyuan Lin, who received master degree in Digital Media program at Northeastern University. This is the only Chinese international student’s film, has been officially selected to the Massachusetts Independent Film Festival (MIFF) 2018. The premiere drew rave reviews from the audience at the Regent Theatre in Arlington on August 25. 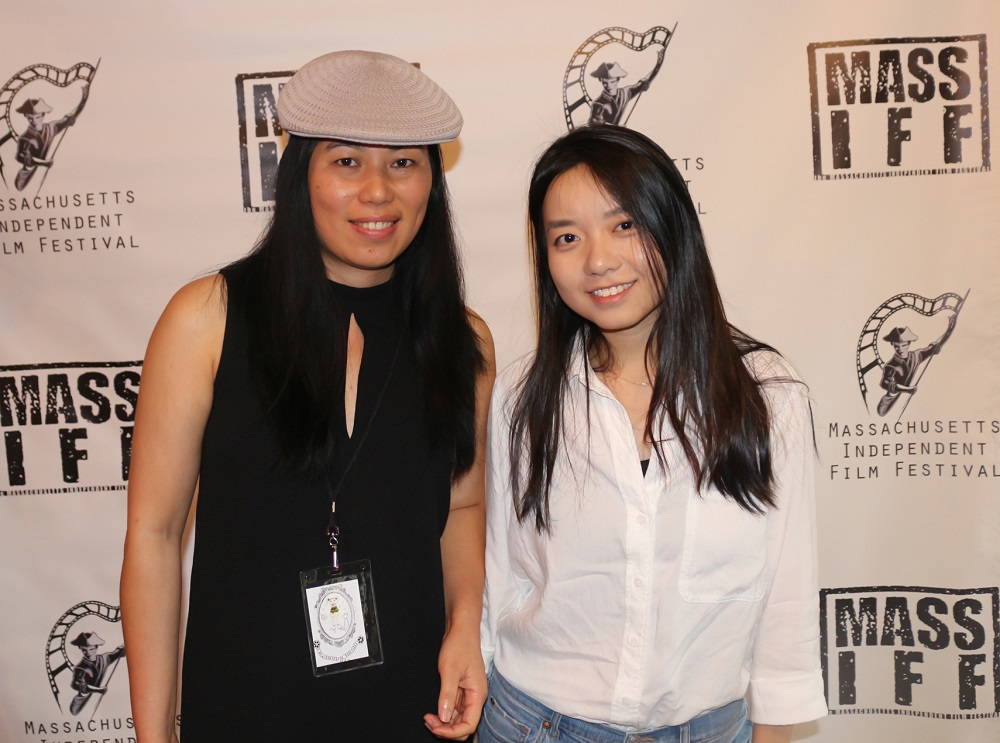 Director Huang (left) and Editor Lin(right) pose for a picture.

The Mass Indie Film Fest is a yearly film festival that offers a variety of services to independent filmmakers. It’s mission to make a difference by showcasing talent from around the globe. 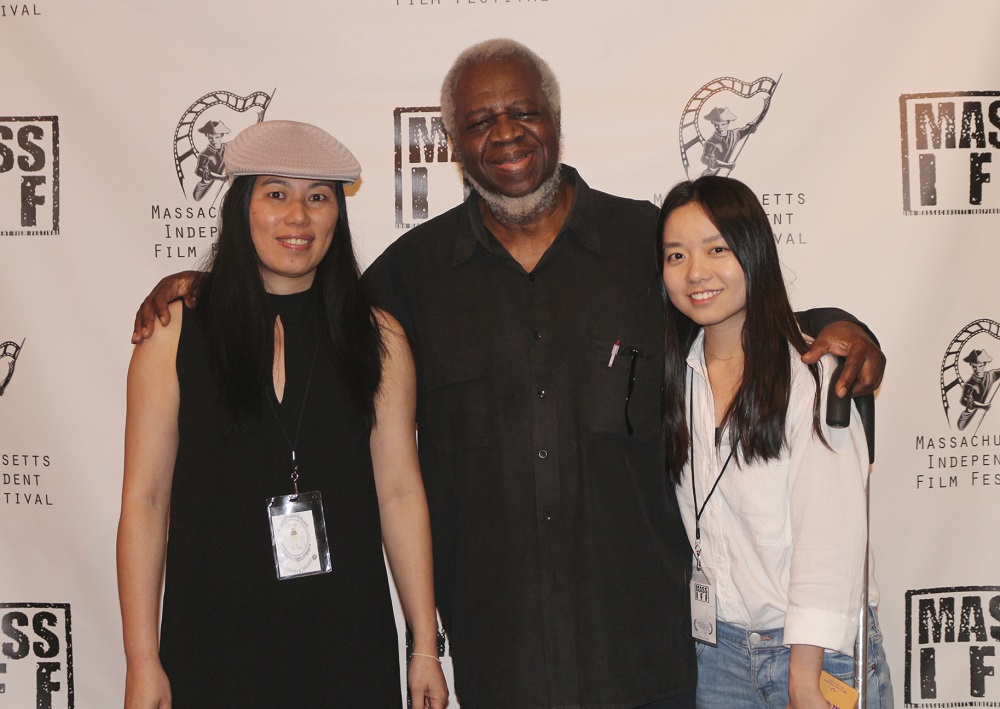 
This half-hour documentary is about the Grolier Poetry Book Shop – a small one-room independent bookstore at Harvard Square in Cambridge, Massachusetts, that focuses solely on poetry. This documentary unpacks the Grolier’s rich history and current transformation. Hearing characters read and talk about poetry, and sharing their experiences at the Grolier. 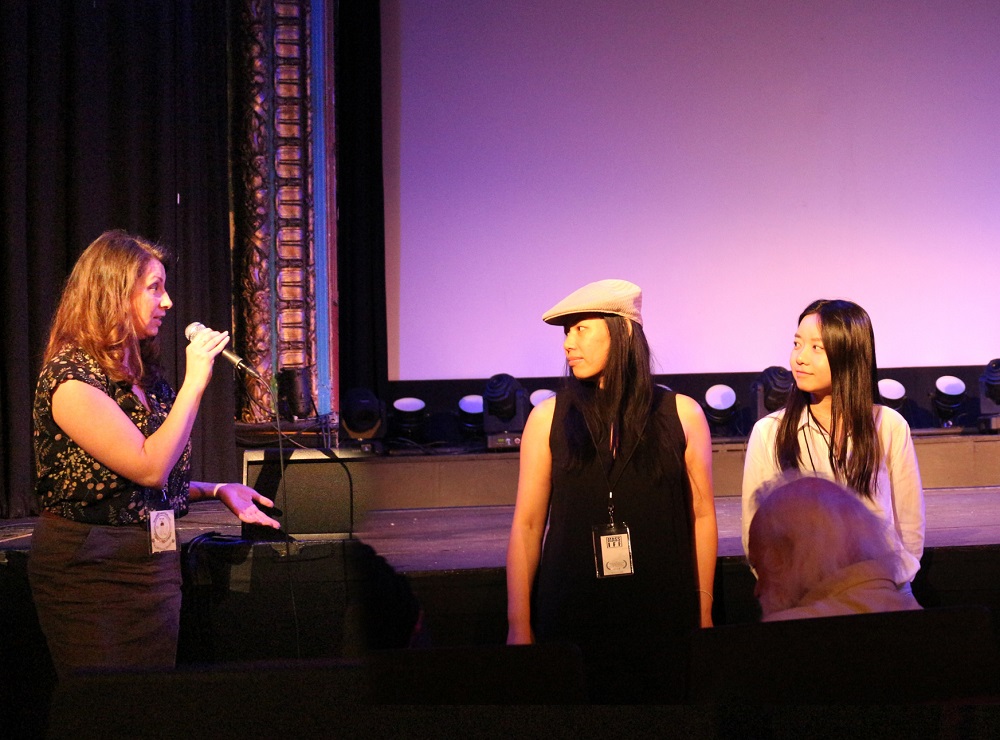 Producer and Director Huang(middle in the picture above) said, “The intention of this documentary is to recognize the value, the culture, and the legendary history of the Grolier Poetry Book Shop, and to raise awareness of the bookshop as an institution of education and culture, especially in this era of technology. The film also makes a case for support for the Grolier in these times when most independent bookstores have closed due to competition from online and chain bookstores.

In the late 1990s, there were 25 bookstores in Harvard Square, and now we are down to the final five. “I hate to see bookstores vanish before our eyes.” This documentary is dedicated to all those book and poetry enthusiasts out there,” said Director Huang. 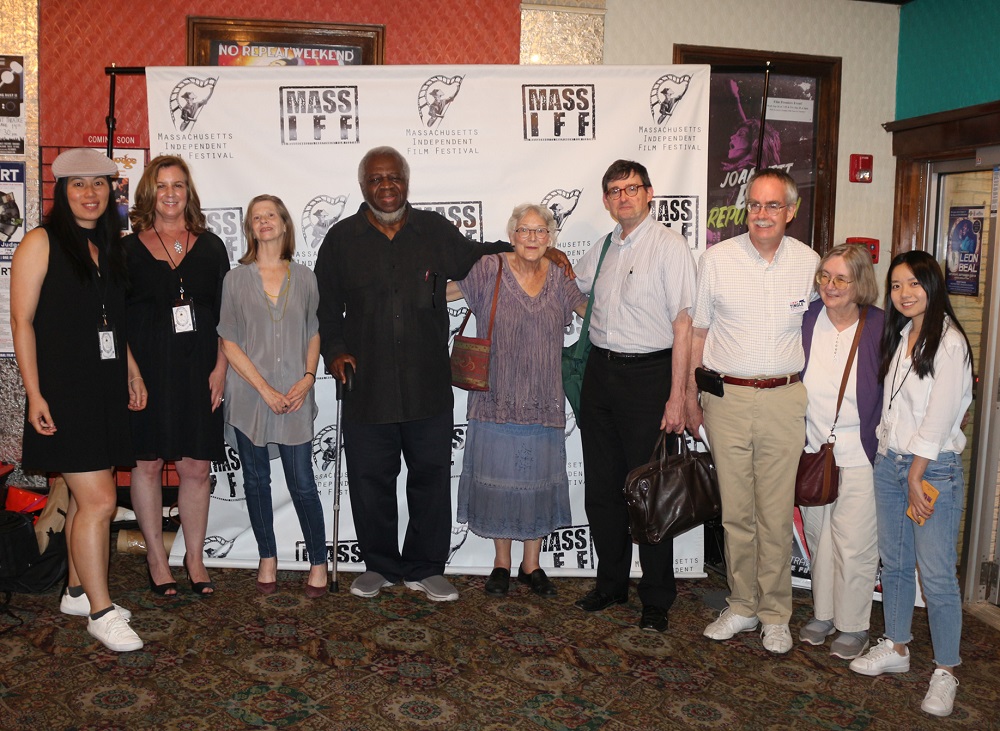 The film has a poetic quality, due to several artistic and technical choices by filmmaker Huang, rendering the beautiful story of the Grolier and the film seamless, capturing much of what makes this unique Book Shop special on film and through interviews. It is a must-see film for anyone who loves poetry, literature, bookstores, history and culture.