Boston, Sept. 1, 2018, — The Royal Netherlands Academy of Arts and Sciences has awarded the 2018 Dr H.P. Heineken Prize for Biochemistry and Biophysics to Xiaowei Zhuang, Professor of Physics, Chemistry and Chemical Biology at Harvard University in Cambridge (USA). 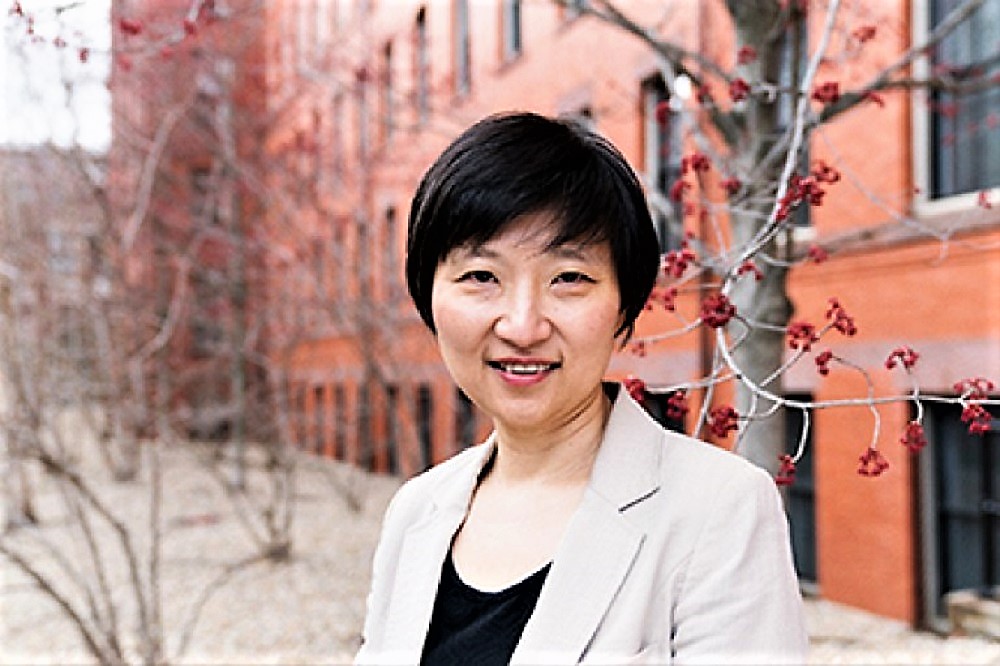 Xiaowei Zhuang is receiving the Dr H.P. Heineken Prize for Biochemistry and Biophysics for her groundbreaking work on developing high-resolution imaging methods and their use in investigating a variety of fundamental biological problems.


Examining the behaviour of molecules in living cells

Xiaowei Zhuang uses revolutionary imaging methods with single-molecule sensitivity to visualise what happens deep inside living cells. Thanks to the pioneering work of Zhuang and her team, it is now possible to visualise and track the behaviour of virions, RNA molecules and cytoskeleton filaments in living cells.

Her work builds on her own invention, STochastic Optical Reconstruction Microscopy (STORM), one of the first and most popular methods of ‘super-resolution’ imaging, which overcomes the diffraction limit of light to produce much sharper images than possible in conventional light microscopy and on a vast scale.

Zhuang’s paper announcing her invention of STORM in 2006 was a milestone in the development of super-resolution microscopy. Zhuang herself is pioneering the application of such methods and using them to seek answers to longstanding, fundamental questions about the machinery of biological cells. 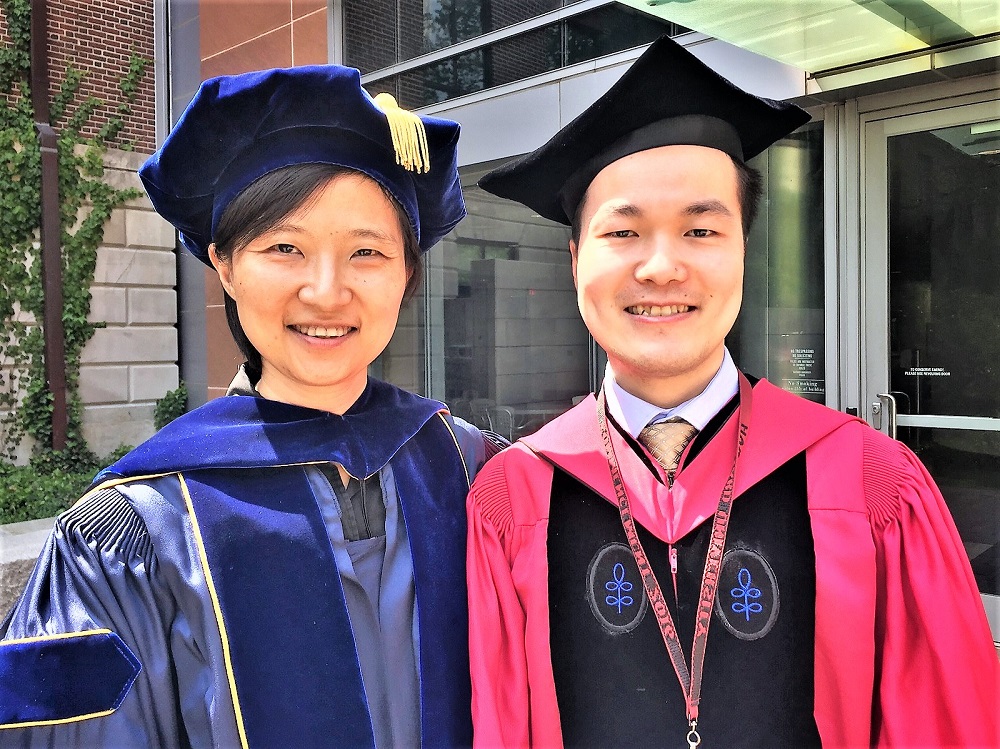 Prof. Zhuang and her student Dr. Jiang He at 2016 Harvard Commencement.


Xiaowei Zhuang was born in Rugao (China) in 1972. She studied in China for several years but moved to the United States after receiving her Bachelor’s in Physics in 1991. She obtained her PhD from the University of California in Berkeley in 1996 and conducted her thesis research on non-linear optical studies of liquid crystals and polymers under the supervision of Dr Yuen-Ron Shen.

Zhuang continued her career as a Chodorow Postdoctoral Fellow in the laboratory of Dr Steven Chu at Stanford University. She arrived at Harvard University in Cambridge in 2001 and accepted a position there in 2005 as a Howard Hughes Medical Institute Investigator.

In 2014, Zhuang was appointed David B. Arnold Professor of Science at Harvard University and a year later became Director of the university’s Center for Advanced Imaging.

Zhuang is a member of the US National Academy of Sciences and the American Academy of Arts and Sciences. She has received many honours and awards, including the Sackler International Prize in Biophysics (2011) and the Lennart Nilsson Award (2017). In 2017, she was awarded an honorary doctorate by Delft University of Technology.