Beijing, May 28, 2014, (ecns.cn) — With Windows 8 now banned from being installed on Chinese government computers, domestic operating system (OS) developers are itching for a niche in the world’s biggest PC market. 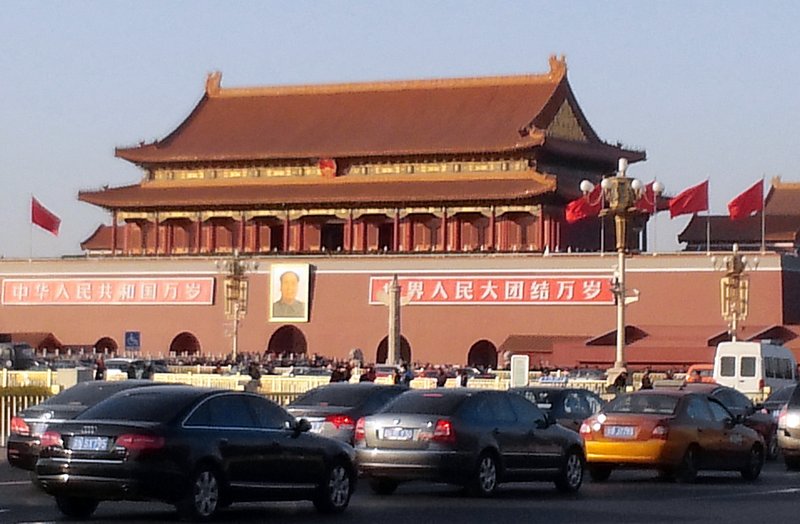 The country’s relatively large OS developers, including China Standard Software Co. and NFS China among others, have fresh opportunities, but their products face long and tough tests.

Windows 8 was banned from all desktops, laptops and tablet PCs purchased by central state organs last week. The announcement made by the Central Government Procurement Center did not make clear whether other Windows products were prohibited as well.

China’s ambitious OS makers, that are developing products based on Linux, took immediate action in response to the government ban.

“There are differences between Windows and Linux, but we are trying to make consumers feel almost the same when using our products,” said China Standard Software Co. in a statement.

China Standard Software Co. said its Neokylin Linux OS is “a safe and controlled product that meets the security demands for government, defense and other confidential fields”.

Another OS maker NFS China, which is affiliated with the Software Research Institute of the Chinese Academy of Sciences, is also actively marketing its products featuring “high security and special design for Chinese consumers”.

“Domestic OS can support basic functions like processing texts and pictures, playing music and videos and providing Internet services, although the user experience is not as good as Windows,” said Ding Liping, a researcher with the institute.

One of the advantages that China’s OS makers have is that their products usually have open source code, which allows programmers to design any software they need, according to China Standard Software Co.

In fact, it is not uncommon for the country’s self-developed softwares, which are created in accordance with Chinese people’s habits, to beat foreign rivals.

Tencents’s messaging software QQ proves to be more popular than Microsoft’s MSN. Baidu does better than Google in searching in Chinese language. Kingsoft’s WPS wins a large user base against Microsoft’s Office. More importantly, most of the domestic softwares are free or much cheaper and very easy to download.

However, previous failures showed that success in the business is not that easy as development of an OS entails money and time.

Red Flag Software Technology Co., one of China’s most promising OS makers, went bankrupt in February partly because of a snapped money chain as its products were not well received.

Tan Xiaosheng, a senior manager in charge of privacy with IT company Qihu 360, said whether domestic OS developers can make a difference relies on the opening up of the market.

“Many of China’s IT giants have enough money to conduct OS business. What they expect is preferential policies,” said Tan, adding that failures may recur if the country’s OS market is dominated only by a few state-owned companies.

A Ministry of Industry and Information Technology spokesman signaled last month that the ministry would strengthen support for the development and application of Linux OS.

But a detailed plan is yet to be revealed.

Although there is no official explanation of why Windows 8 was excluded, analysts believe that security issues may be the major concern.

Windows 8 boasts built-in Windows Defender and Windows SmartScreen that “can help guard your PC against viruses, spyware, and other malicious software in real time”.

This means that users risk being monitored and national security is at danger when it is installed on government computers, said Ni Guangnan, an academician with the Chinese Academy of Sciences.