Boston, Sept. 28, 2015, — The Fifth AA Day event was successfully held at Boston Marriott Burlington on Sept. 20. Many local art and cultural groups participated in this annual event to celebrate the cultural heritage of Asian Americans as the Mid-Autumn Festival is just around the corning. Over 600 guests showed up for the event presented by Asian American Association of Boston and its 12 partner orgnizations. State Senator Jason Lewis, State Rep. Donald Wong and Selectman of Town of Burlington Robert Hogan were on hand to offer citations to Asian American Association of Boston. CCBA-NE president Hung Goon and Nam Pham representing Quincy Mayor also made congratulatory speeches. 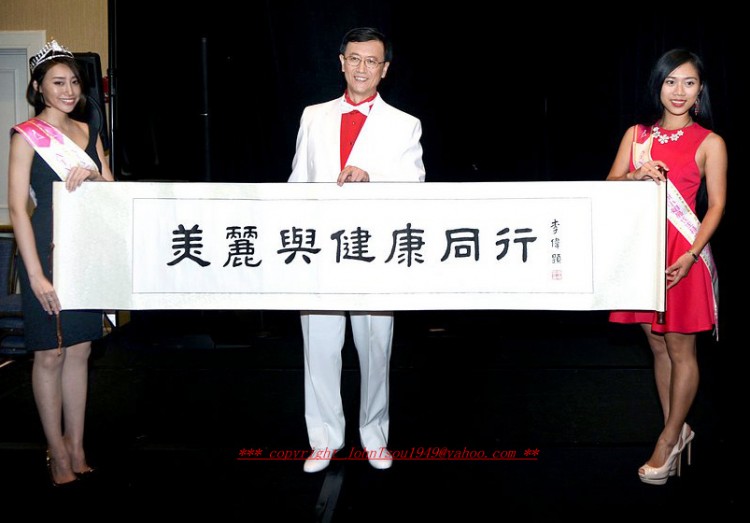 According to its website, Asian American Association was formed on July 1, 2010. It is recognized as a U.S. Federal and Massachusetts nonprofit organization. As a center of friendship through networking and print media, AAA serves as an important tool for cultural and artistic exchange of information through members , between communities, various cultural institutions of Commerce, and Asian American ethnic communities.

Joe Li, the other Emcee, Loves music arts and performance. For many years, he has been active in the Greater Boston Area on the entertainment stage, made efforts to promote Asian culture, strove to serve for the Asian communities, and actively promoted the cultural exchanges between East and West. Mr. Joe Li has been often invited to sing and/or serve as a show emcee in many celebration activities organized by various Asian communities. His signing of National Anthem at start of the evening banquet won loud applause from the audience.

Boston Chinese Folk Dance Group (BCFDG): has a long history of dance and is a member of the Asian American Association of Boston (AAAB). The group’s aim is to promote Chinese Culture to serve the community; 2012 by CCTV “Chinese world” program group invited to participate in the program recording. They are having performed for AAAB events in many occasions. And in performance team which visited China in 2015. 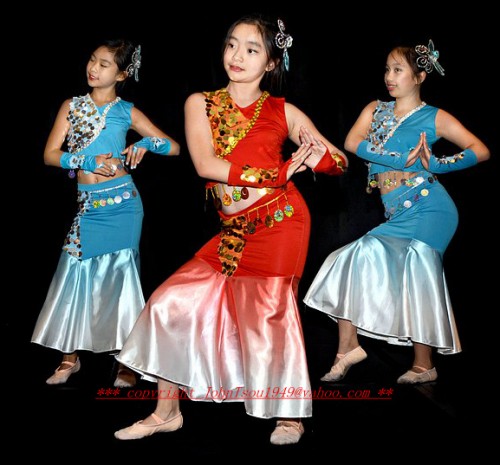 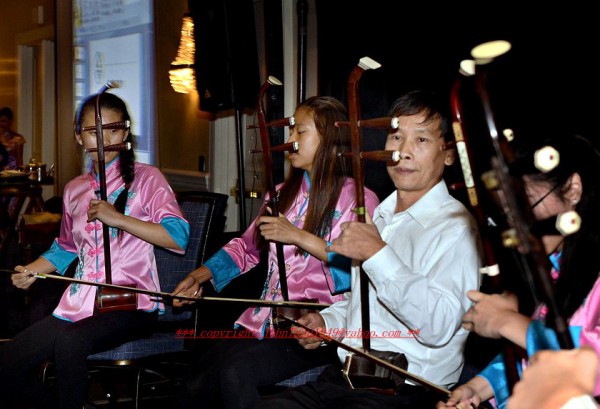 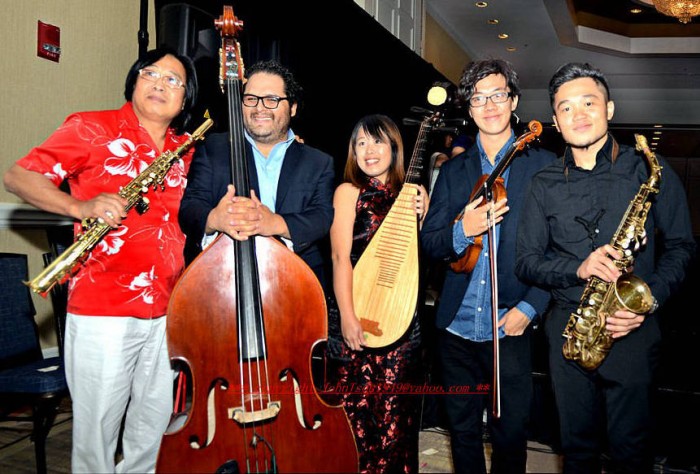 Fan Hu was graduated from Zhenjiang University of media and communications. Major is musical performance. During the period in the school, be active in the fields of all kinds of stages and performances. And participate in various literary competitions won numerous awards. In 2013, went solo at the event which held by Boston
University for celebrating the Chinese mid-autumn festival and got a good reputation. In the year of 2014, attended the competition in NYC who wants to
attend the Chinese New Year gala (held by CCTV) and won the first place. 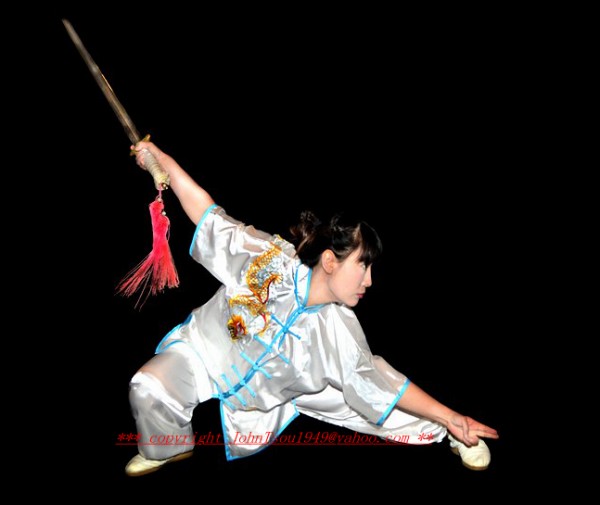 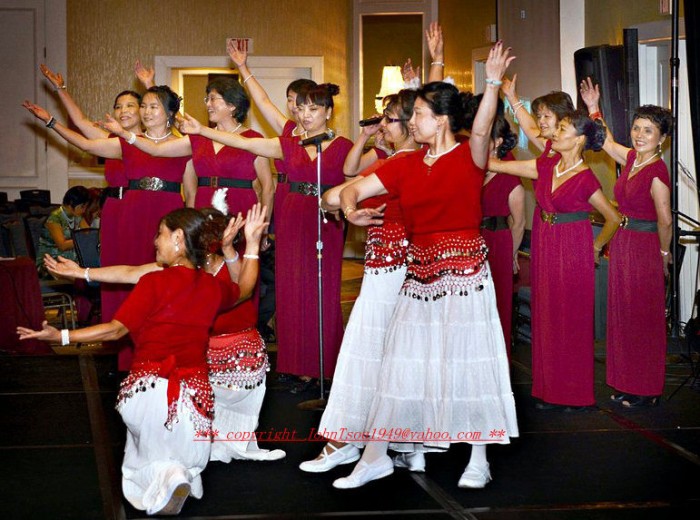 CCC’s multi arts performance troupe is a member of the Asian American Association of Boston (AAAB).The regiment trains regularly at singing and dancing practiced various songs for different styles. As the result, they are having performed at numerous concerts, celebrating events, holiday events at all over the Great Boston Area. 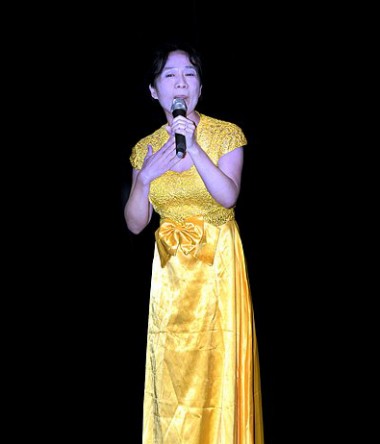 Soprano A Feng Li: She is graduated from the Chinese Professional Institute of the Arts. She has participated in a national art show won the best singer award. In United States as a soloist and lead singer in Chicago Overseas Chinese large-scale theatrical performances and the Chinese New Year celebrations. 2015 at Harvard University participate to Celebrating Mother’s Day, solo of songs to impress the audience. 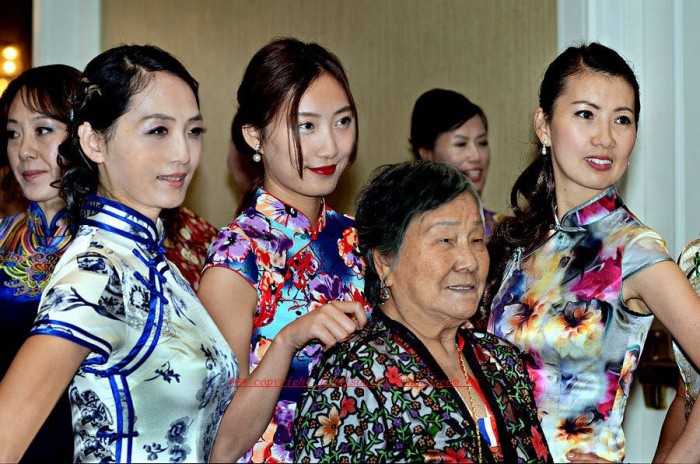 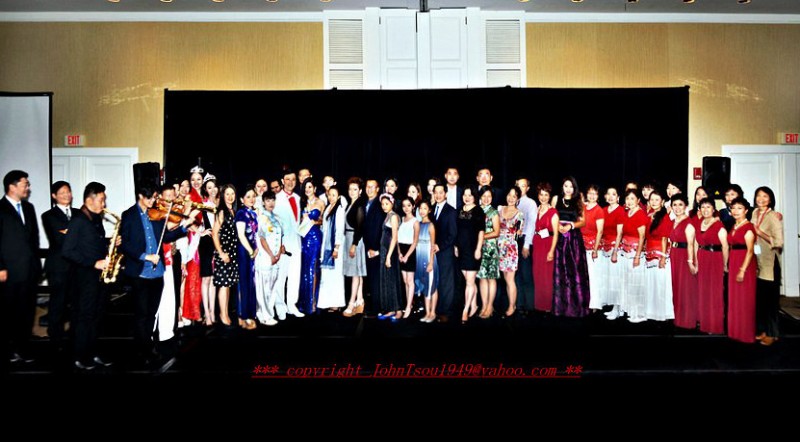 Please check out more pictures from the Fifth AA Day by botonese.com’s photographer Mr. John Tsou in the gallery below.