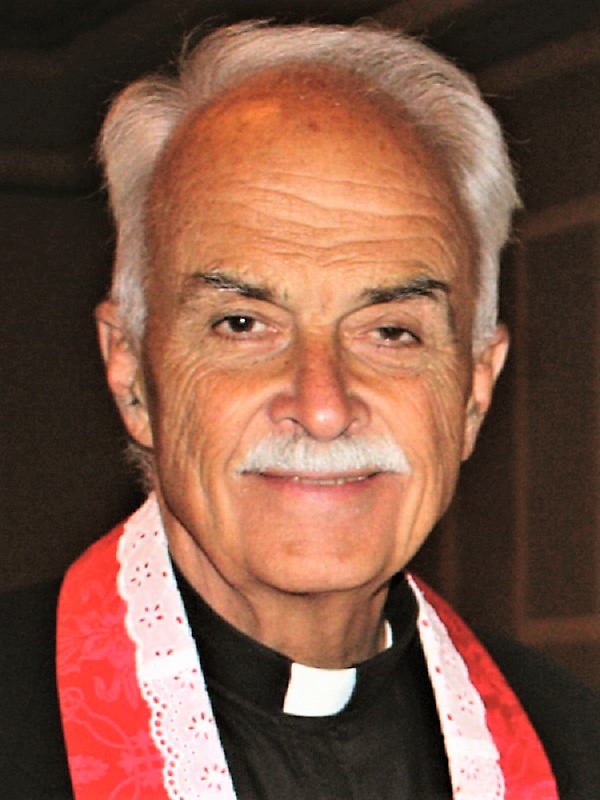 Denis Como was born, on Jan. 3, 1936, in Beverly, Mass., a coastal town north of Boston. He was the only boy among the three children of Edward and Marjorie (Linehan) Como. He grew up in a section of the town called variously Beverly Farms and Pride’s Crossing, where the wealthy had built seaside “cottages” in the 19th century and Irish and Italian communities had settled among the Yankees. His father’s family, however, had come from Nova Scotia, changing their name from Comeau to Como. His father was an engineer who worked for a Boston firm. His mother was a dental hygienist, who bred dogs as a hobby, which Denis would take to shows in Boston and do his best to sell. Her brother, Fr. Dan Linehan, was a Jesuit and a renowned geologist and seismologist who had played a role in the excavations under St. Peter’s Basilica.

Denis went to the local Catholic grammar school and then to B.C. High (he said the dogs paid for part of his tuition), often taking the train to Boston with his father and his older sister Anne, who was studying nursing at Boston College. He had long thought about becoming a priest but it was Maryknoll and its missions in China that appealed to him, until his much admired uncle persuaded him that Jesuits were missionaries too and that they did other things besides studying.

Denis entered the Shadowbrook novitiate at Lenox, Mass., on Aug. 14, 1953. He was there when the building was destroyed by fire, in March of 1956, and was in the part of the diaspora that was sent to St. Andrew-on-Hudson, in Poughkeepsie, N.Y.—his first encounter, he later said, with a foreign culture. After philosophy studies at Weston (1957-1960), he was sent for regency to Baghdad to teach in the college there and to study the Arabic language. In 1963, he returned to Weston for theology studies and was ordained a priest there in 1966, in the Eastern rite, with a view to spending the rest of his life in the Middle East.

After tertianship, in India, Denis’s Jesuit life fell into three parts, shaped by his talent for languages and the pastoral instincts that led him to identify closely with the lives of the people he worked with. In 1968, he returned to Baghdad College, just in time for the expulsion of all the American Jesuits from Iraq. This led to an assignment to the Jesuit Center in Alexandria, Egypt, a residence for university students where he was a chaplain and taught in two colleges. While there, he studied Russian with an elderly lady he met in the Russian church there. His habit of exploring the city on foot got him into trouble with the police who thought he was spying on military installations, so superiors thought it best if he went back to the U.S. For three years he was a student chaplain at Fairfield University; pastoral involvements beyond the campus led to his working for eight years at the state prison in nearby Bridgeport, interrupted by a year giving retreats in Kenya.

In 1986, Denis was asked to take over the chaplaincy at Boston City Hospital where the formidable “General” Larry Brock was retiring. He lived at the Immaculate Conception community and was drafted by the superior there to help with some of the consequences of the high school’s move to the south of the city. There too he got involved with the ministry to gay Catholics at the Immaculate church community. 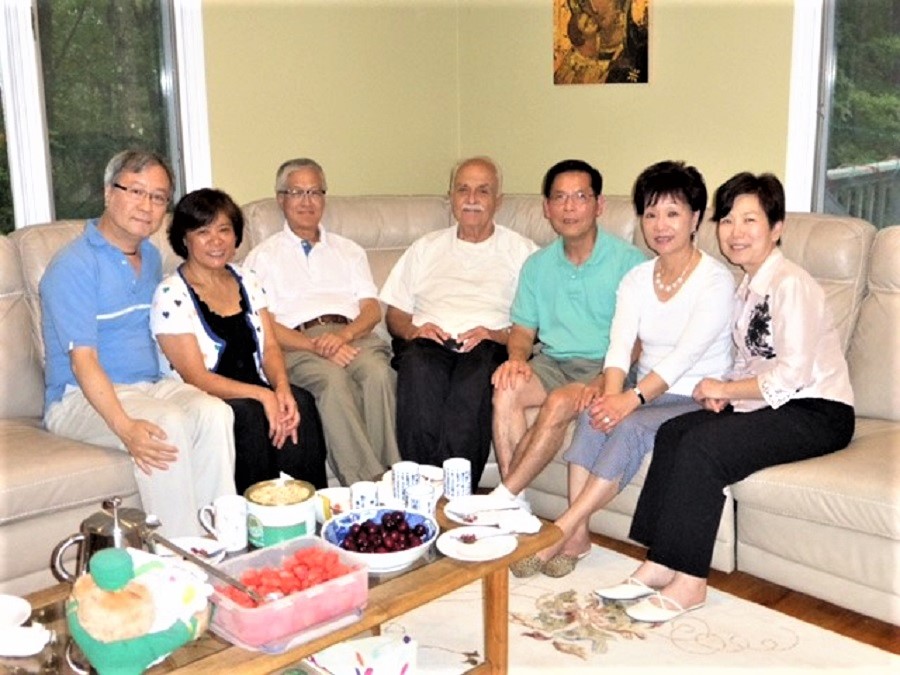 Boston’s Chinatown was nearby, and Denis began studying the language. This led to an invitation to spend the better part of two years visiting southern China to help Catholics establish schools there. In 1991, he returned to Boston, to pastoral work in South Boston and to further study of Chinese. From 1993 to 2003, he was the archdiocese’s official pastor of the Chinese-speaking community. In 2004, the provincial suggested he might like to return to the Middle East, so for five years he worked in Amman, where New England Jesuits had established a catechetical center and a parish for English-speaking residents.

In 2009, he was assigned to Campion Center where he worked as chaplain in the Health Center and got involved at the nearby state prison. In 2015, he moved into the Health Center itself. Though he yearned to return to the Middle East, his age was catching up with him. In the early morning of Aug. 14 2018, sixty-five years from the day he arrived at Shadowbrook, he entered into eternal life.

Born in Beverly, he was the son of Edward and Marjorie (Linehan) Como. A graduate of Boston College High School, he entered the Jesuit novitiate at Shadowbrook in Lenox, in 1953.

Ordained a priest in 1966, he taught and served in parish ministry in Baghdad, Iraq; Alexandria, Egypt; Bridgeport, Connecticut; Amman, Jordan; and in Boston at Boston City Hospital, St. Augustine Parish in South Boston, and the Jesuit Urban Center in the South End. From 1993 to 2003 he was the archdiocese’s pastor to Chinese-speaking Catholics.

He is survived by his sister, Eloise Brown and her husband, David; his nieces, Julie Rowe, Maura Curran, Jennifer Creamer and Rebecca Cavalero; his nephews, Matthew Green, David Green and Tim Brown; his devoted friend Mary Margaret Quinn Devine; and his many Jesuit brothers. His sister Anne Green and her husband, John and his niece, Victoria Brown are deceased.

Because he wished his body be given to Tufts Medical Center, there will be no immediate wake or service. A Mass of the Resurrection will be held at a later date. Gifts in his memory for the care of his elderly Jesuit brothers may be sent to Campion Center, 319 Concord Road, Weston, MA 02493.