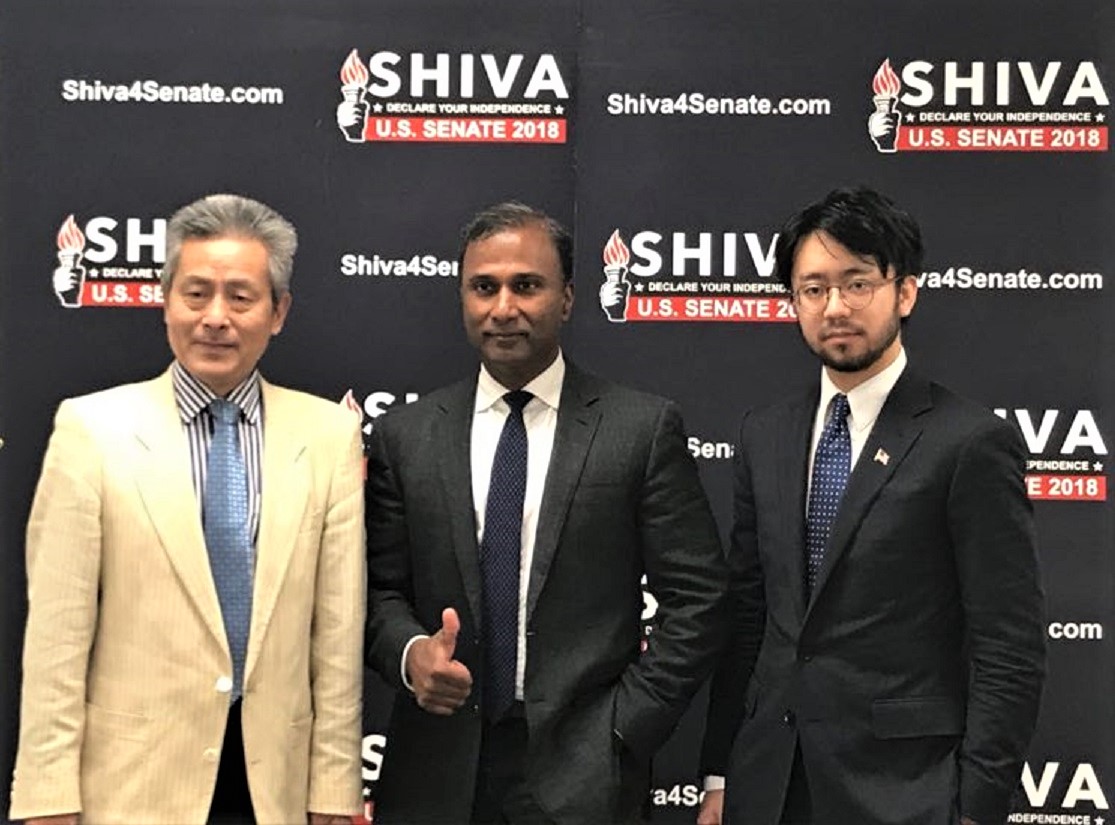 Dr. Shiva Ayyadurai (in the middle), and Mr. Shaoyu Yuan on the right.

Dr. Shiva believes that the importance of Asian community in Massachusetts should never be overlooked, and Asian American needs a strong voice in Washington. Dr. Shiva Ayyadurai is running as an independent candidate against the incumbent Senator Elizabeth Warren. “It’s a disgrace that they didn’t allow an Independent to join the debate. Votes should voice their outrage with their ballots,” said Dr. Shiva. 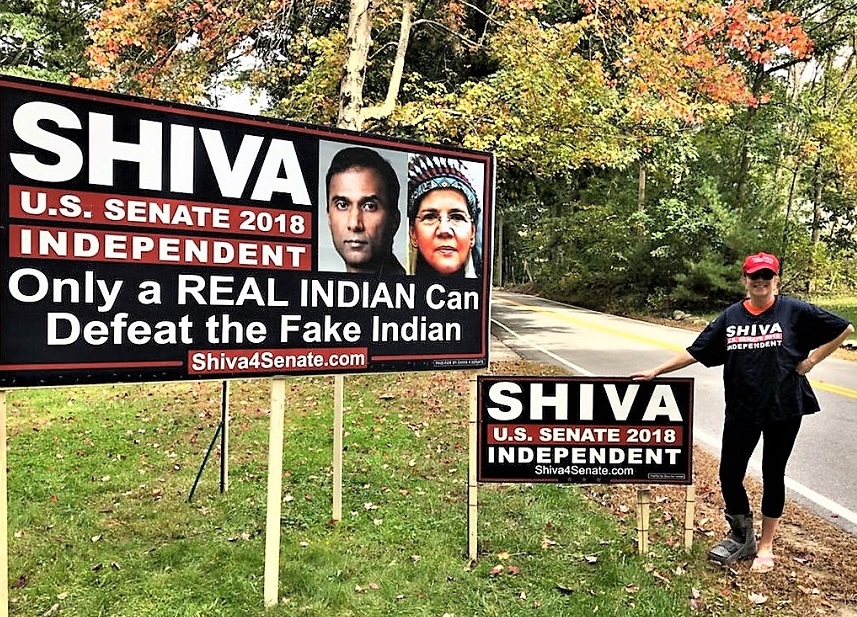 A supporter shows off Dr. Shiva’s sign that reads “Only a real Indian can defeat the fake Indian.”

According to Mr. Shaoyu Yuan who also serves as Dr. Shiva Ayyadurai’s consultant for Asian American relations, Dr. Shiva invented the world’s first E-Mail system when he was 14 years old, and he started seven high-tech companies in Massachusetts, creating thousands of jobs for the citizens. Dr. Shiva was the first independent candidate who got on the ballot since year 1936, and he is also the first Asian American candidate for US Senate in the state.

Dr. Shiva is firmly against the racial quota on Asian students by Harvard University, and he believes that Harvard must be penalized, and its policy are nothing but racism. Dr. Shiva also attended and spoke at the rally against Harvard on October 14th at Copley Square. 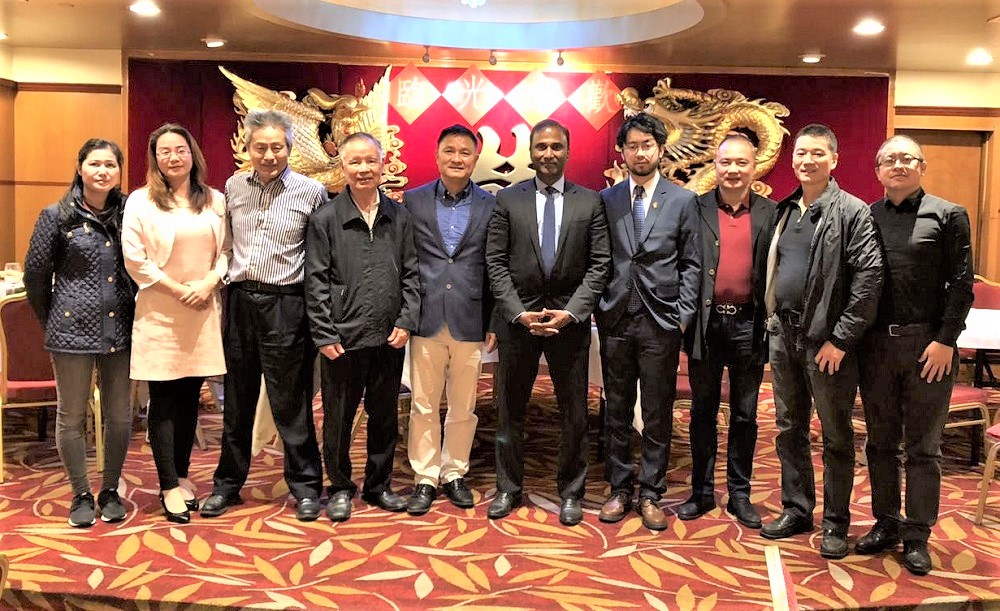 “If Dr. Shiva gets elected, it means we will finally have a voice that represents the Asian community in Massachusetts”, says Nick Pan, the Chairman of Asian Art Collection Association. Mr. Shaoyu Yuan and the community leaders encourage the Asian American voters, “we should not give up our privileges of making a change, and the votes in our hands are the most powerful weapon to protect our dignity”.