I am a Patriots fan, starting from the 1980s when they were a door mat in the NFL! I watched the recent AFC Championship game admiring the strategy especially in the second half! Whereas keeping the Kansas Chiefs scoreless in the first half was a master piece, the Patriots’ confidence in sticking with the offensive plan in the second half was even more impressive. The overall plan designed by Patriots Head Coach Bill Belichick must have taken into account of the lethal offense power of the Chiefs. Even though the defense scheme may stun them in the beginning, one can be sure that the brilliant offensive mind of the Chiefs’ Head Coach Andy Reid would make adjustments in the second half. As guessed, the Chiefs’ offense indeed responded with 31 point. Would sticking with the same offensive enough to withstand the onslaught? Should Quarterback Brady compete with his young counterpart by throwing more and longer? No! 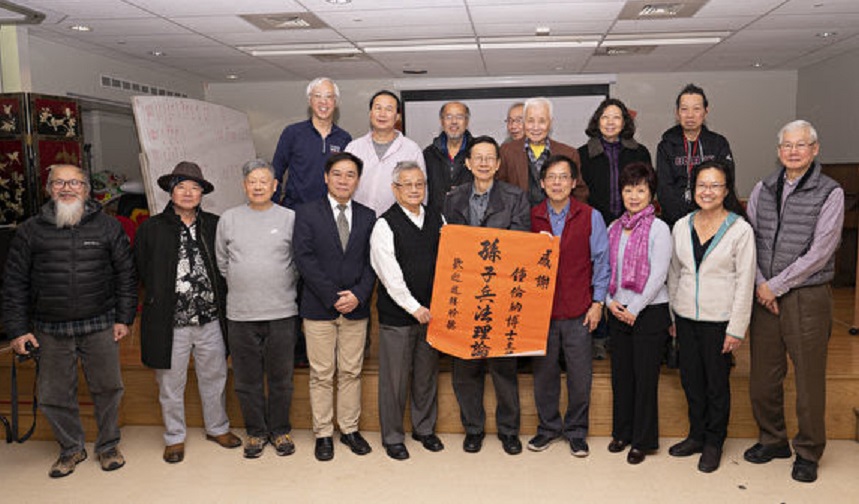 Dr. Chung (5th from right in the front row) gave a talk on Art of War at Kwong Kow Chinese School (photo provided by Peter Chan).

The nice article by Christopher Gasper shows his recognition of Sun Tze’s Art of War. His attribution of Patriots’ win primarily to the coaches echoes Sun Tzu’s idea that “every battle is won before it’s ever fought”. The players acknowledge that “Our coaching staff don’t care about sleep. ….. When we came in there Tuesday to go over the scouting report I felt like the game plan was already in .…. Bill is going to make sure we practice it over and over again.” Meanwhile, whereas Gasper is quick to associate the Patriots’ plan with Sun Tze, his comparison remains crude. This article of his, however, is one more proof that what Sun Tze advocates is universally applicable, even though other strategists did not learn from him.


The game plan covers both sides of the ball: the fundamental principle should focus on limiting the Chief’s NFL leading scoring offense, while attaching its soft run defense. The best strategy of the overall game plan is to run as much as you can to suck out the time! This plan does requires “knowing your enemy and yourself”, as well as “the willingness and ability to adjust your own strategy”. 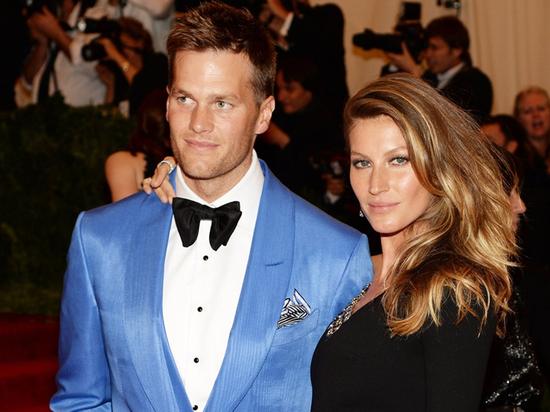 With the most accomplished, if not the best quarterback in history, the Patriots had been predominantly a passing team throughout the whole season. Yet, the KC Arrowhead Stadium has just set the Guinness World Record for the loudest crowd roar the last time the Patriots played there. It will definitely affect the communication for the throwing game.

The Patriots shifted their priority by running the ball first. Another tactic to get the Chiefs’ defense off balance is to run a lot with the third-down back at first downs, as well as to score near the goal line with the first-down back. The offense deployment is often beefed up with two tight ends, two backs, and only one wide receiver. While yardage gain each down is short, the time eats up each down is long. This approach resonates with Sun Tze ’s insight: victory is not a vague goal — there are several levels of victory that one should select. Running for more yards each down is not necessary the objective, not even a touchdown is the most important objective. The main objective of each run is to eat up time!

In the first half, by Gasper’s account, the Patriots ran the ball 25 times for 99 yards. Their opening drive was a 15-play, 80-yard touchdown. It was the Patriots longest touchdown drive of the season. The game plan is revealed, but it took KC a whole half to respond. In the first half, the Patriots were on the field for 21:07 minutes and ran 42 offensive plays for 245 yards, while the Chiefs had the ball for 8:53 and ran just 16 plays for 32 yards. For the whole game, the Patriots had the ball for 43 minutes and 59 seconds to just 20 minutes and 53 seconds for the Chiefs. They ran 94 plays to just 47 for the Chiefs, who averaged 62.5 plays per game during the regular season.

The Patriots’ Strategy for this battle also meets Sun Tze’s other principles. “Stay restraint”. Do not overly rely on your strength, even with the top quarterback. “Use unorthodox approach”, as the enemy will prepare more for your apparently best approach. With a reliable frontline, the running game
Not everything went as planned. Brady threw two interceptions, and the Patriots got stuffed on fourth and 1 from the KC 25. Even though Belichick’s habit of removing the other sides best player continues to succeed, by holding the speed demon Tyreek Hill to one catch for 42 yards, the KC offense led by Quarterback Mahomes managed to score 31 points in the second half. Fortunate for New England, they scored enough to withstand the onslaught.

If they play again tomorrow, my guess is that Kansas will win. Statistically they are a stronger team. Historically, they have just won more games than the Patriots this regular season. Not unfortunately, the Chiefs lost to a weaker team, a team that more often than not does beat stronger ones. The Patriots is a team that employs many strategies coincide with Sun Tze’s Art of War, which is known also for advice that beats stronger enemies.