Boston, April 8, 2019, — Renowned filmmaker Weiying (Olivia) Huang has received a grant for a documentary film in 2019. As part of the grant program of the Massachusetts Cultural Council, a state agency, this funding was awarded the ough the Cambridge Arts Council. Huang is a director and producer with a background in fine arts and graphic design. 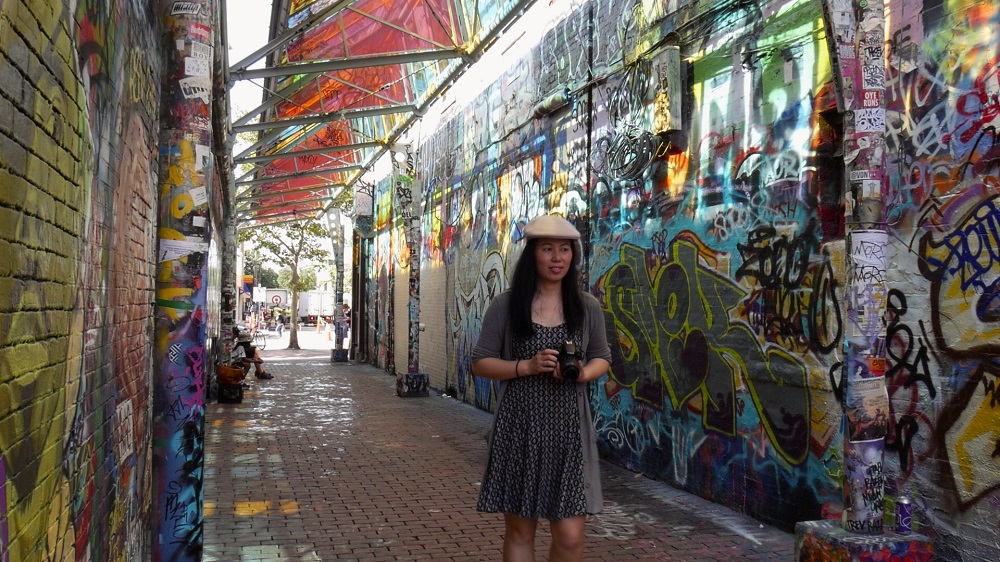 
The grant will support the feature-length documentary exploring the legal graffiti artistic movement on Modica Way in Cambridge, Massachusetts. The mission of the film is to encourage youth and new graffiti enthusiasts paint on the legal graffiti walls, teach about graffiti culture and art expression in public, to expand graffiti artists’ possibility and motivate them to contribute to the mural and public art. 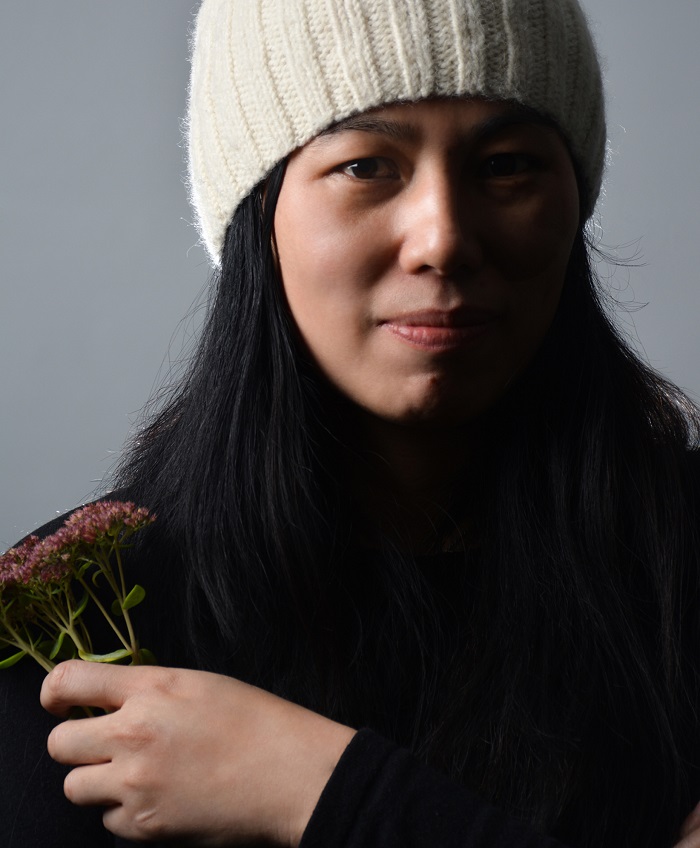 Grants are awarded through a competitive process and receiving funds signifies that Huang provides a high level of quality in its programs, community service and administrative ability. This film will utilize the graffiti movement and art form, along with street arts, public arts, graffiti arts, personal in-depth interviews, and never-before-seen works to address this idea, starting from when Modica way opened as a legal free wall to current installations In 2007. The finished film will screen in the local community and include a Q & A with filmmakers and graffiti artists and open to the public. 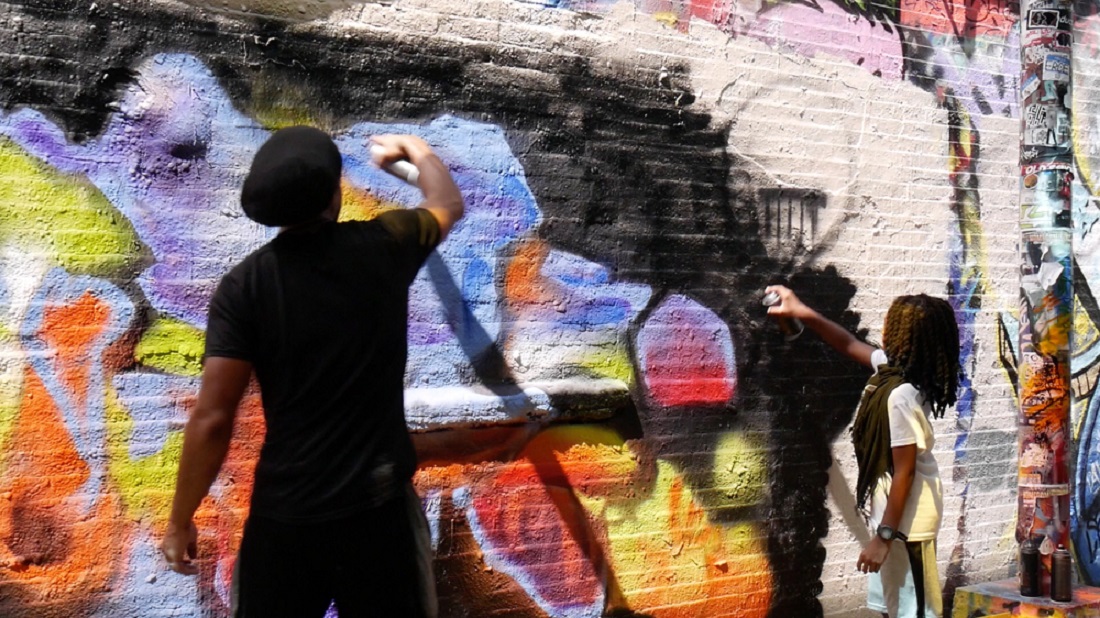 The Cambridge Arts Council grant program is funded by the City of Cambridge and an allocation from the Mass Cultural Council. The mission of the Mass Cultural Council is to promote excellence, inclusion, education, and diversity in the arts, humanities, and sciences to foster a rich cultural life for all Massachusetts residents and contributes to the vitality of our communities and economy. The not-for-profit cultural industry has a $2.56 billion economic impact in the state and generates $24.4 billion in federal, state and local tax revenues annually.