Boston, April 22, 2019, — Gock Wong, a resident of Brookline, MA, was born on March 4, 1927 in Hoiping, China, passed away on April 17, 2019. Immigrating to the United States in 1951, he was not able to complete his college education because his family needed
immediate financial support. With diligence, hard work, sincerity, and determination, Gock created a better life for his family and those around him. 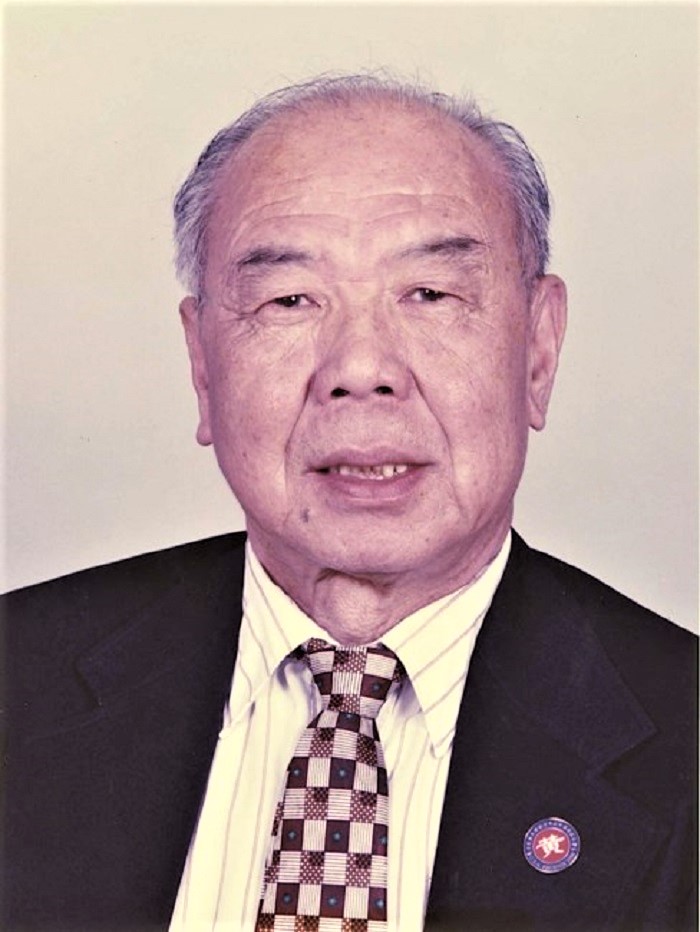 Gock’s dedication to making a good life led to establishing two small family businesses; first a laundry, then a restaurant. He also became an investor in a number of small start-up businesses in Chinatown, thus helping others find success. In 1991, Gock and his wife retired and focused on giving back to the community. Gock served in the Boston Wong Family Benevolent Association(WFBA) for over 25 years, including five terms as its president starting in 1996.

Under his leadership, the WFBA provided funds for educational scholarships and instituted the Wong Family Women’s Auxiliary group. Gock supervised a complete renovation of the headquarters building in Boston, establishing procedures for the safety and health of members and visitors there. Gock founded the New England Chung Wah Academy, and served
on its board of directors for 16 years. He also endowed a scholarship program at his former grammar school in Hoiping, donated to the Boston Chinese Consolidated Benevolent Association library, and volunteered at the Greater Boston Chinese Golden Age Center.

All along, Gock taught his children and grandchildren the values he knew and lived by—family closeness, doing for others rather than oneself, the importance of education, dedication, and striving to make life
better. He passed away in Boston on April 17th, 2019 surrounded by loved ones.

Much beloved, Gock is survived by his devoted wife of over 70 years, Wah; his children Joseph, John, Eleanor, and Susan; grandchildren James, Kimberly, Jeremy, Elisabeth, and Jade; and great grandchildren Ronan, Jensen, and Leon.
Visitation will be held on Wednesday, April 24, 5:00p-9:00p at Waterman-Langone at Boston Harborside, 580 Commercial Street, Boston. Funeral Services will be on Thursday, April 25, beginning at 10:00a, at
Waterman-Langone, followed by a procession to Forest Hills Cemetery.

Gock had planned to establish a scholarship fund. In following with his wishes, the family suggests contributions in lieu of flowers. Checks can be made to: “Wah Gock Memorial Fund” c/o Brookline Bank,
1324 Beacon Street, Brookline, MA 02446.