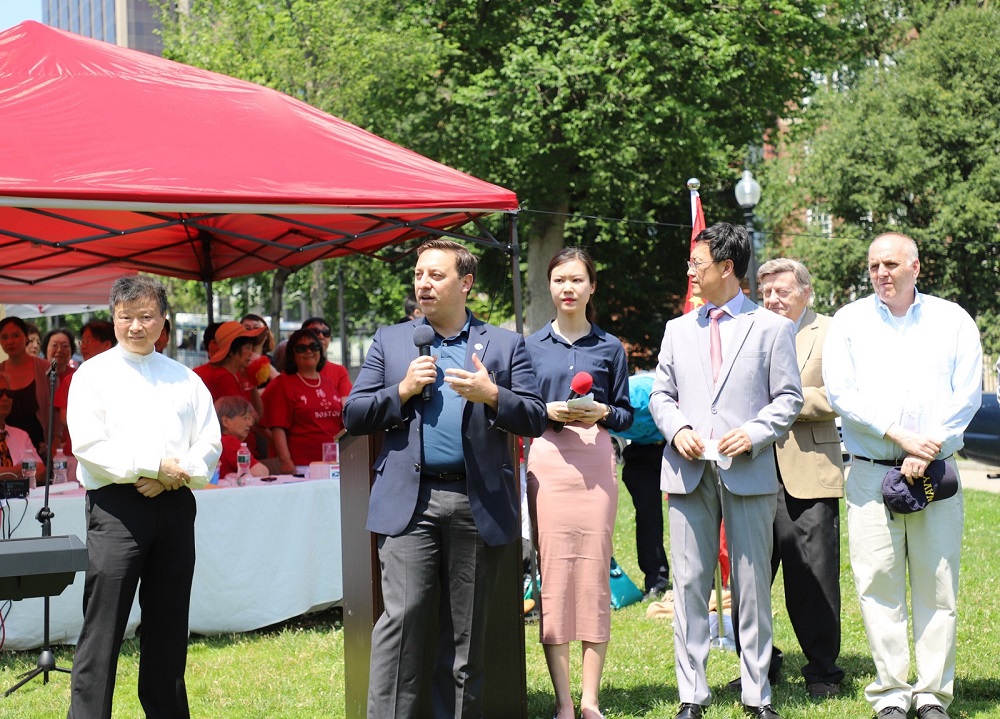 The photo exhibition was hosted by Asian American Association of Boston. Senate Bencore and Councilor Flynn offered congratulatory remarks. This photo exhibition is open to the public daily from 10 AM to 4 PM until June 29, and it’s one of many celebrations of the 40th Anniversary of US-China diplomatic relations in the East Coast.


Massachusetts State Senate presented a citation to Philip Pan, board member of Asian American Association of Boston, for bringing this photo exhibition to historical Boston Common. 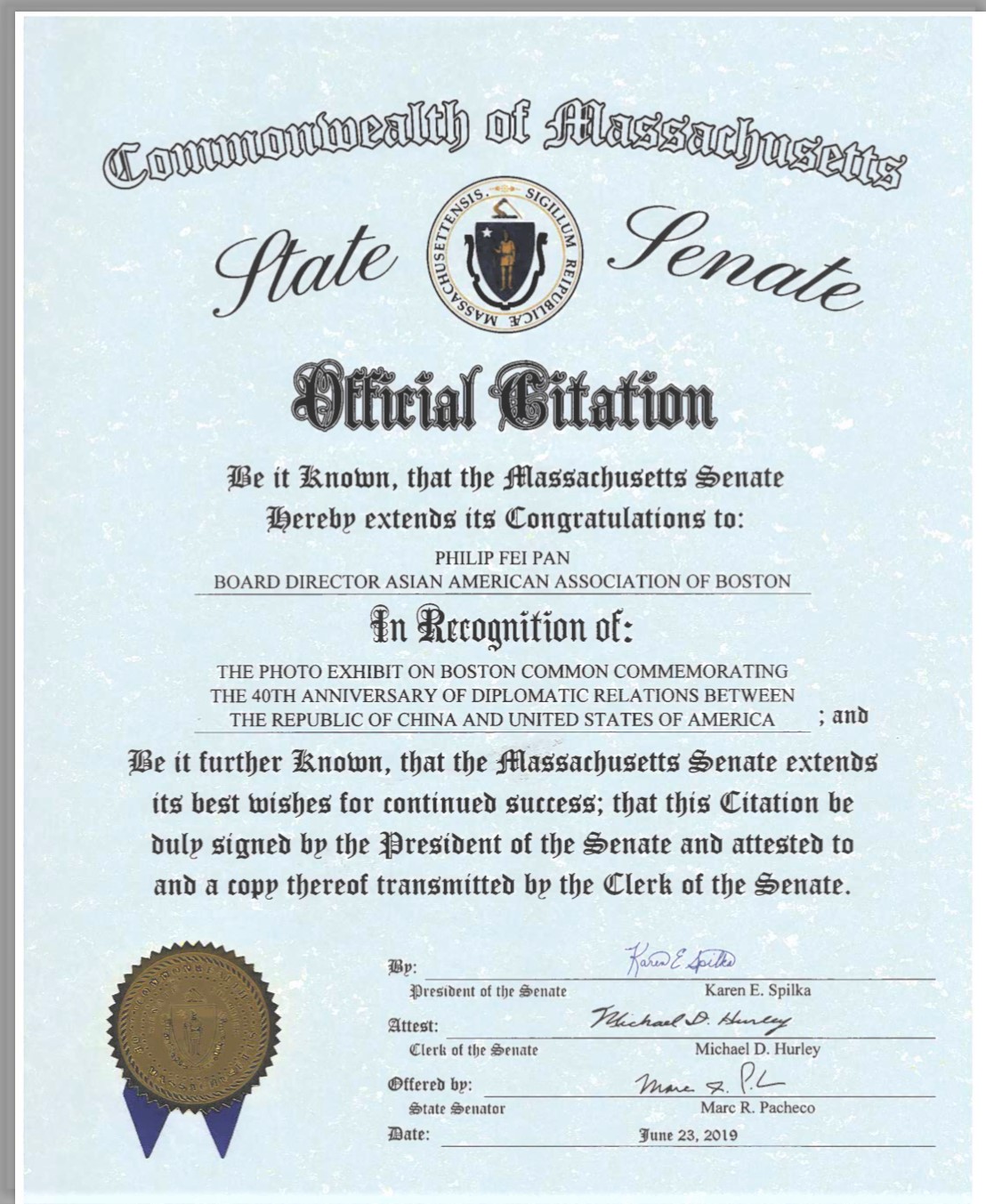 Ambassador Cui Tiankai said in his remarks that it carries a special significance that the event is being held on Capitol Hill, as the Congress has played a crucial role in the growth of China-US relations. It was a right strategic decision to establish diplomatic relations between China and the US. Some people’s irrational doubts about the relations not only negate what we have jointly achieved in the past 40 years and threaten our ongoing cooperation; they also jeopardize the future of our relations and undermine global stability and prosperity.

The United States was originally a country of immigrants. The Chinese Americans have made tremendous contribution to America’s development and will continue to play an important and unique role in the development of US-China relations.

Please check out more pictures from Boston Common below. 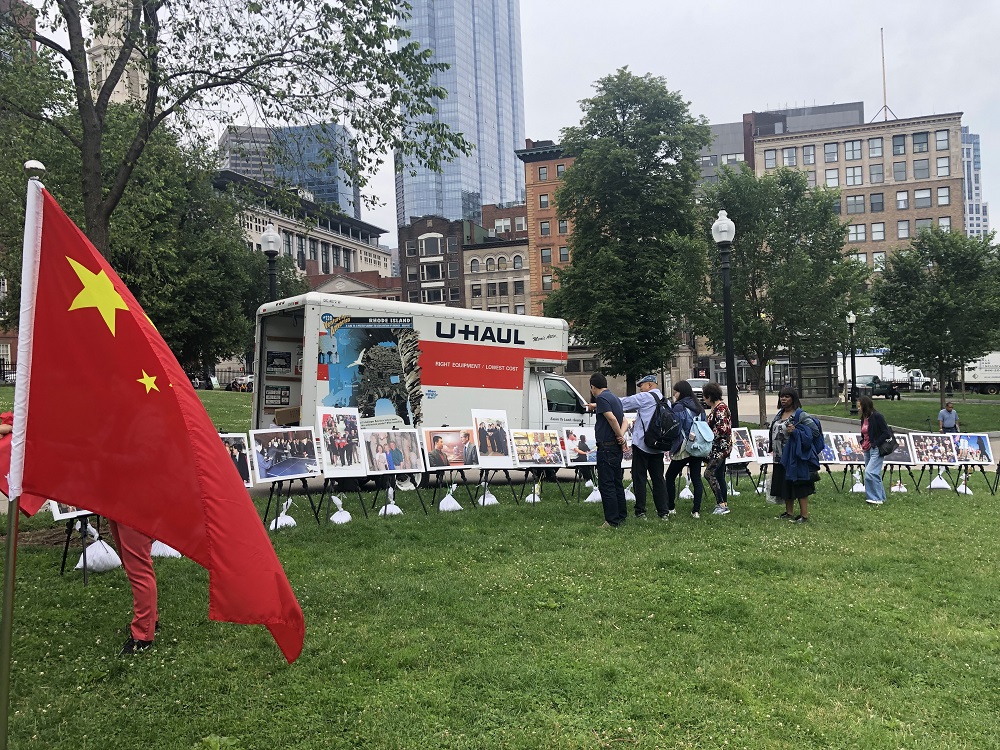 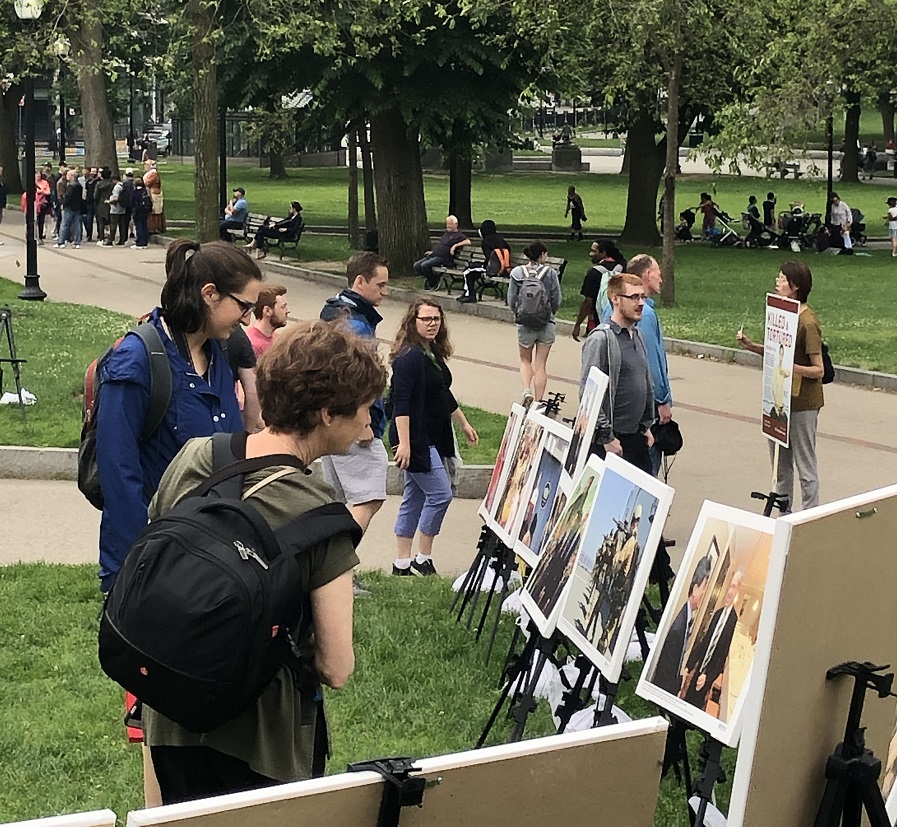 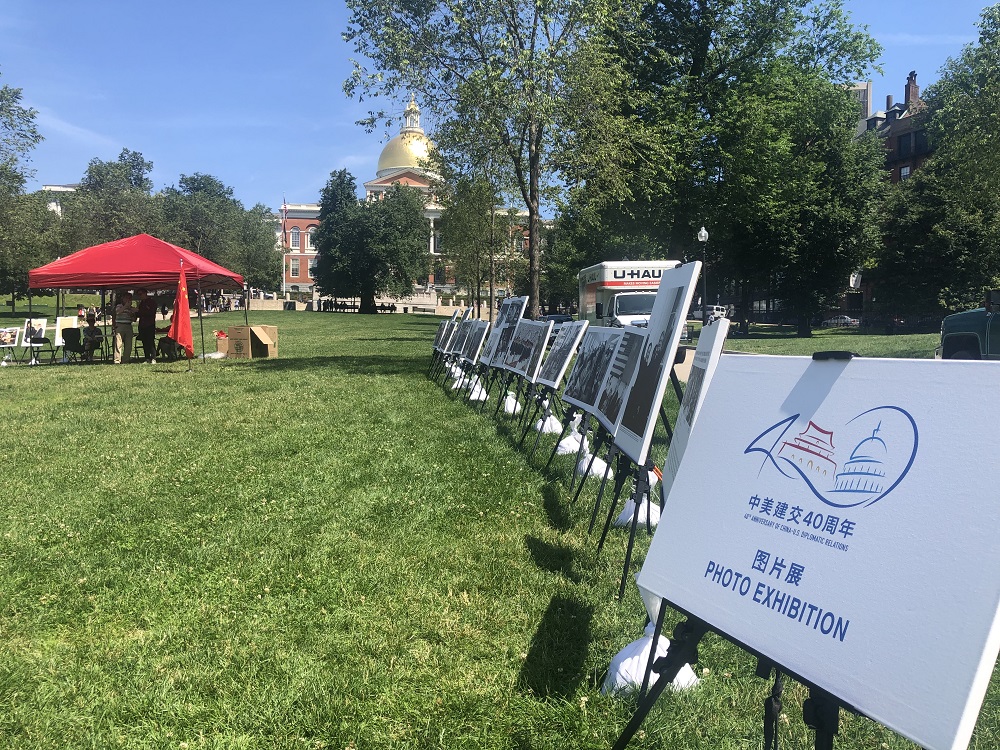 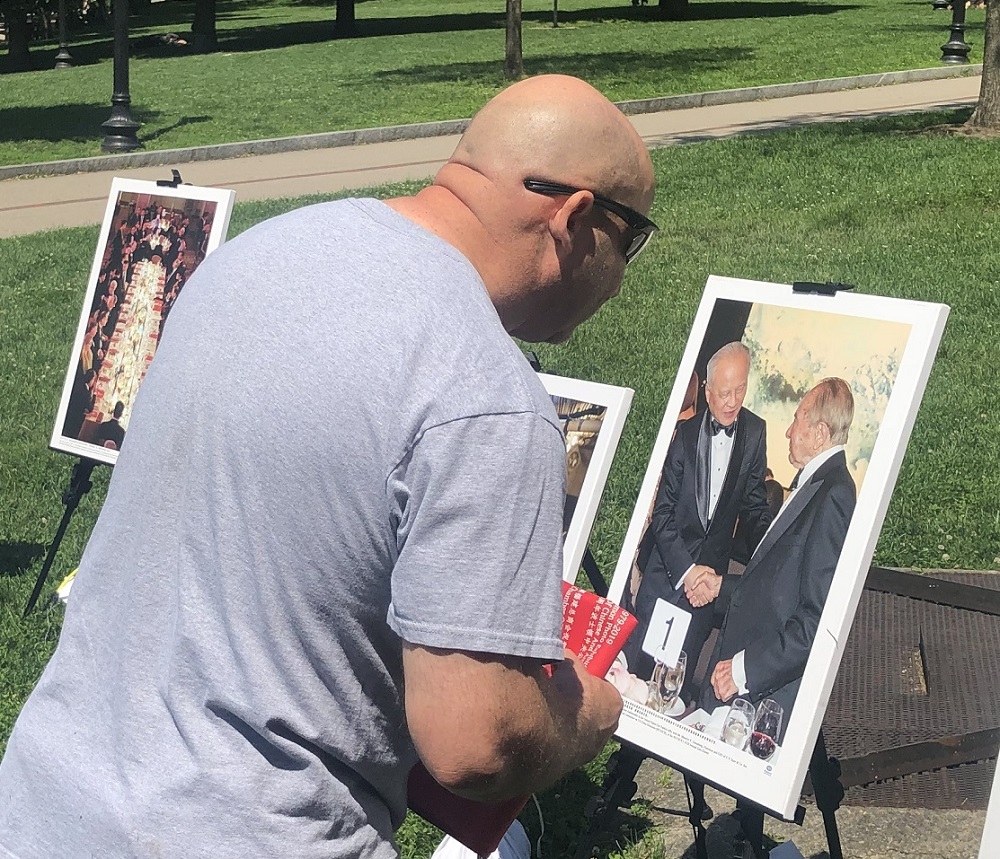 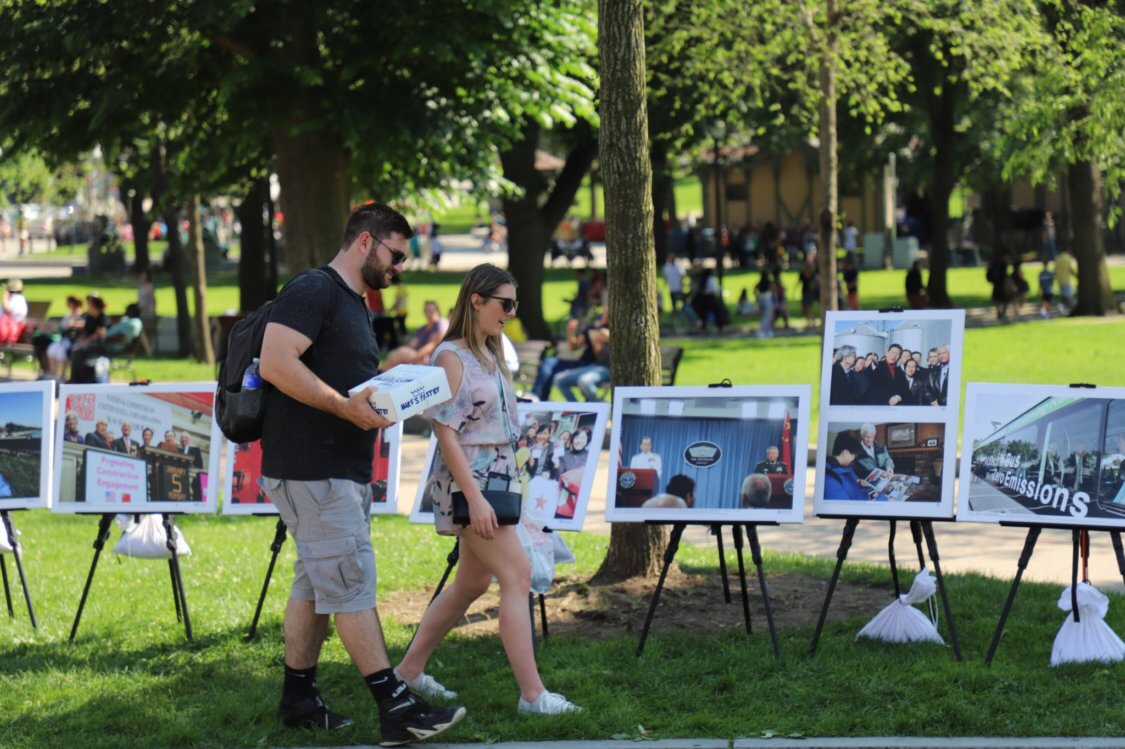 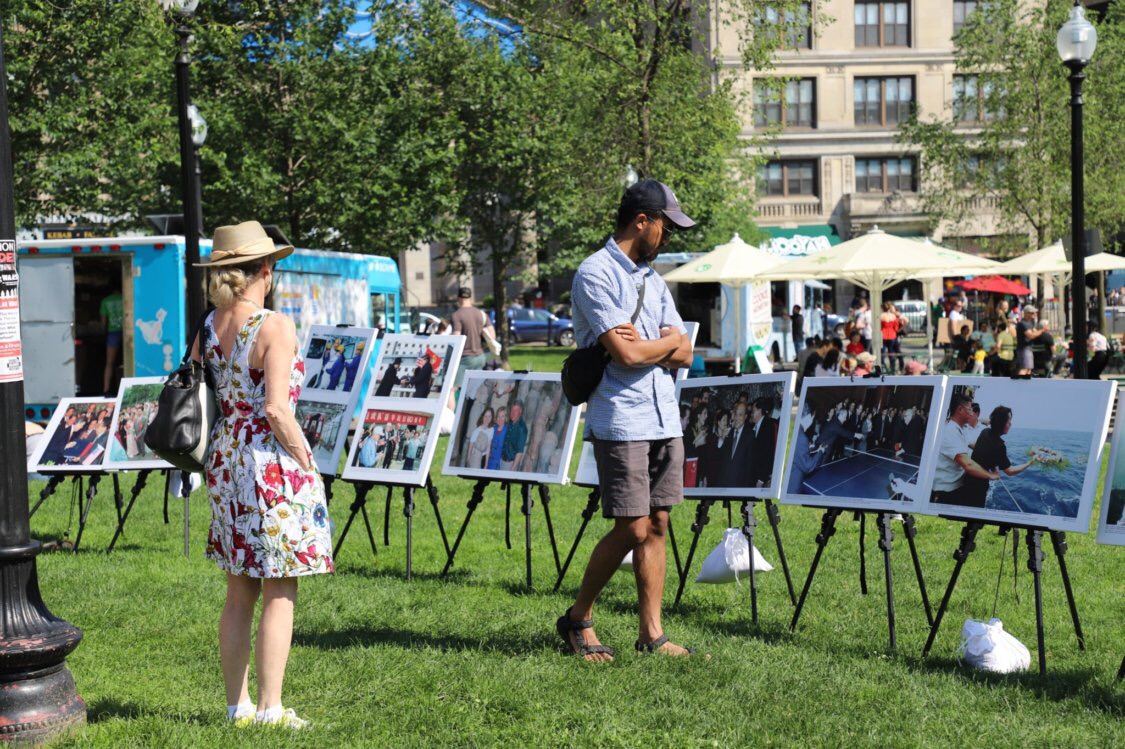 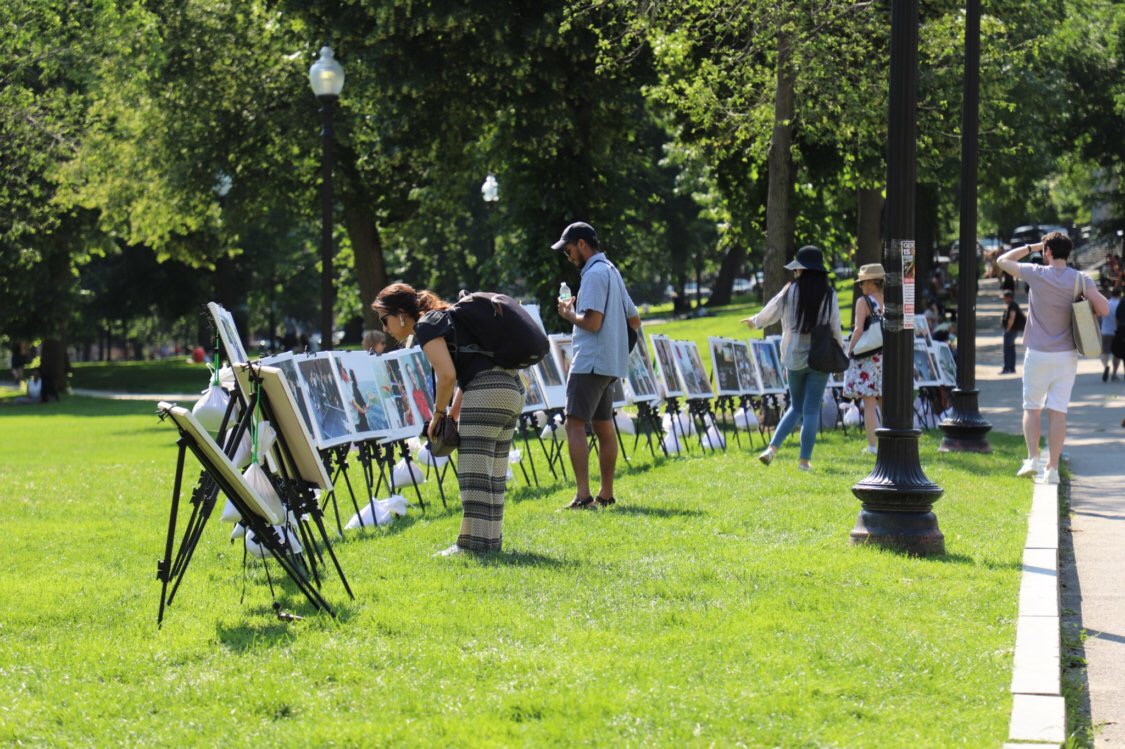 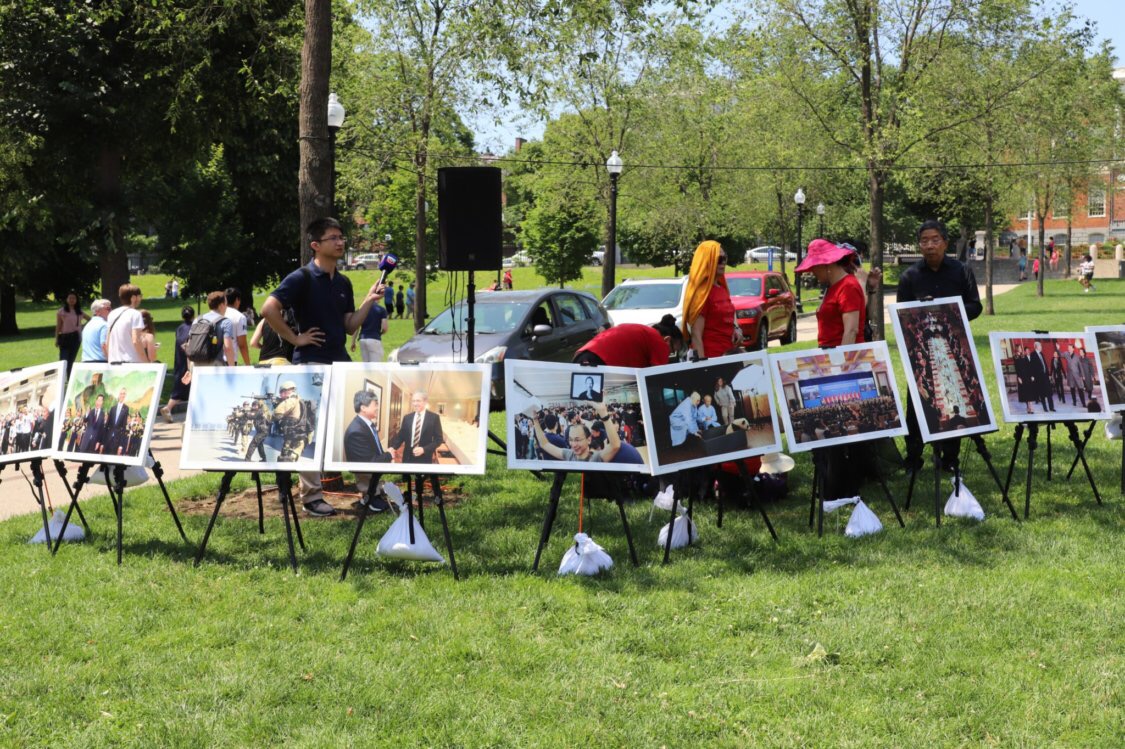 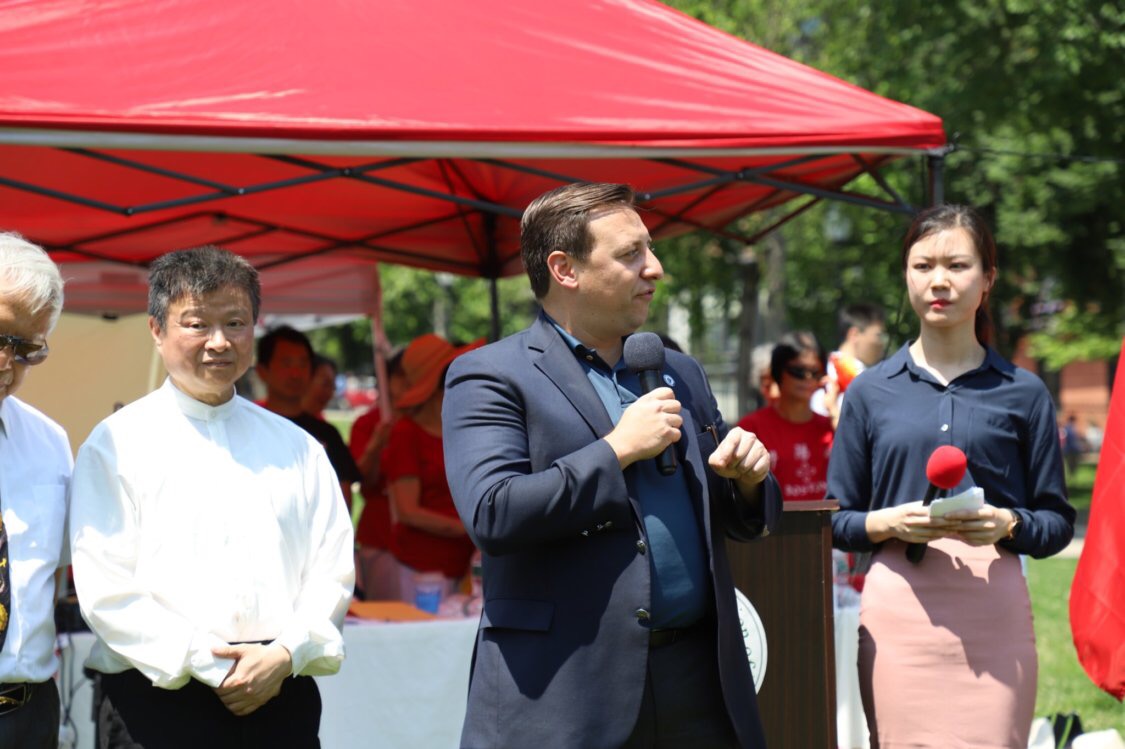 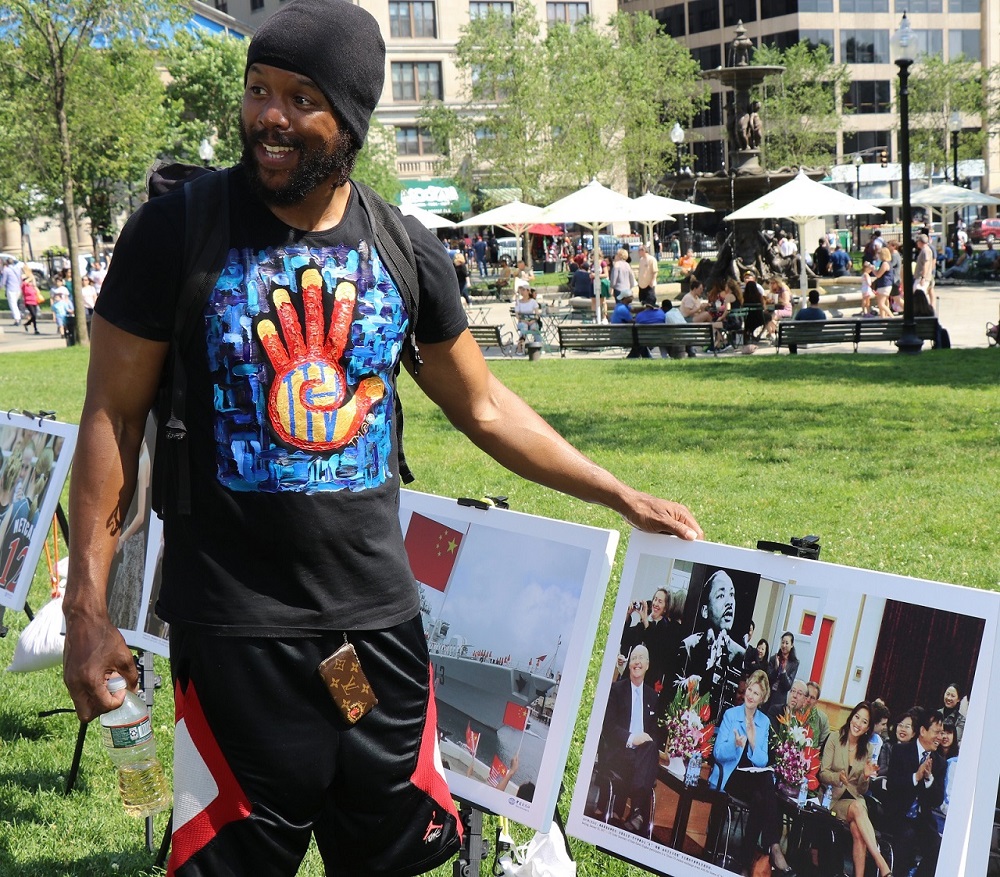 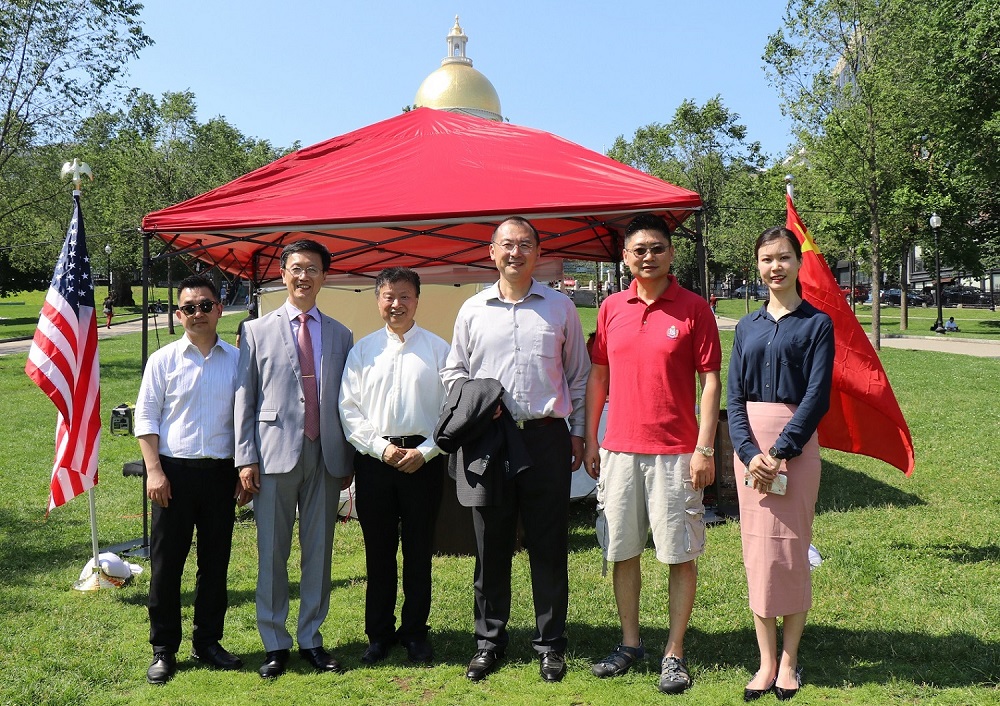 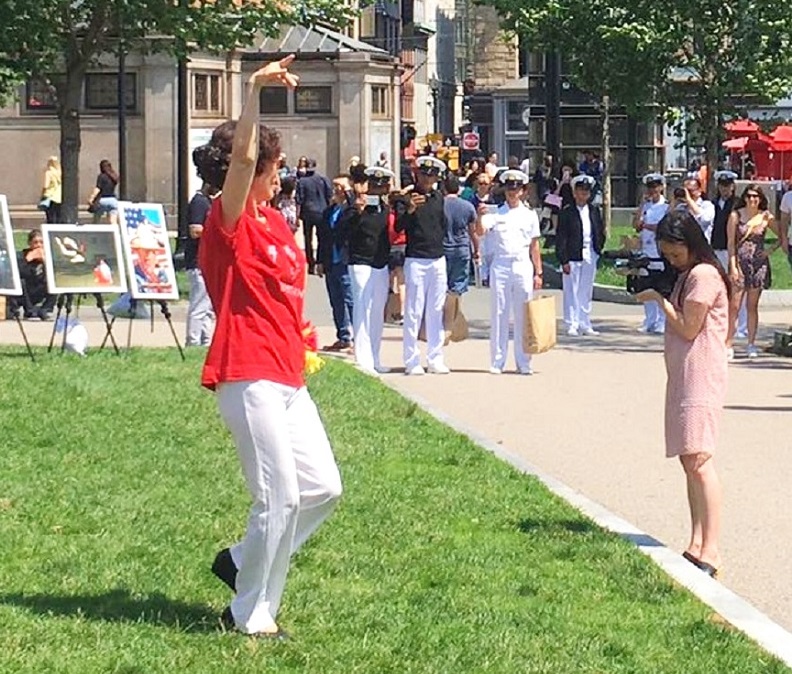