June 12, 2019, — An attorney for Brendt Christensen, who is charged with kidnapping and killing Chinese visiting scholar Yingying Zhang in 2017, told a federal court judge in Illinois on today that Christensen has admitted killing Zhang. 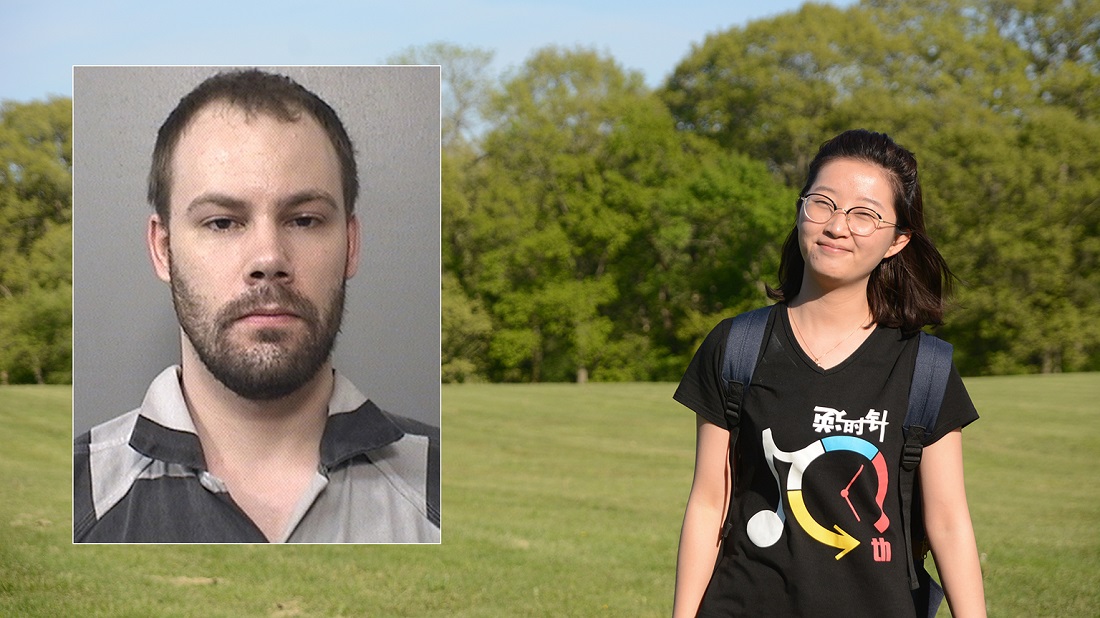 Taseff said the trial will proceed in an effort to spare Christensen, 29, the death penalty, saying Christensen is “on trial for his life” and there are several “factual issues” that must be debated before sentencing.

Besides the charge of kidnapping resulting in death, Christensen also faces a capital murder count as well as two counts of making false statements to the FBI.


Below is a rough draft of the full transcript from the morning portion of Wednesday’s hearing, including the full opening statements in the high-profile case.
JT_CHRISTENSEN