Boston, Oct. 8, 2019, — The Suffolk County Sheriff’s Department is terminating its contract with Immigration and Customs Enforcement (ICE) as the Department intensifies its focus on the provision of care, custody and rehabilitative services to what will soon be an expanded population of women entering the Suffolk County House of Correction. 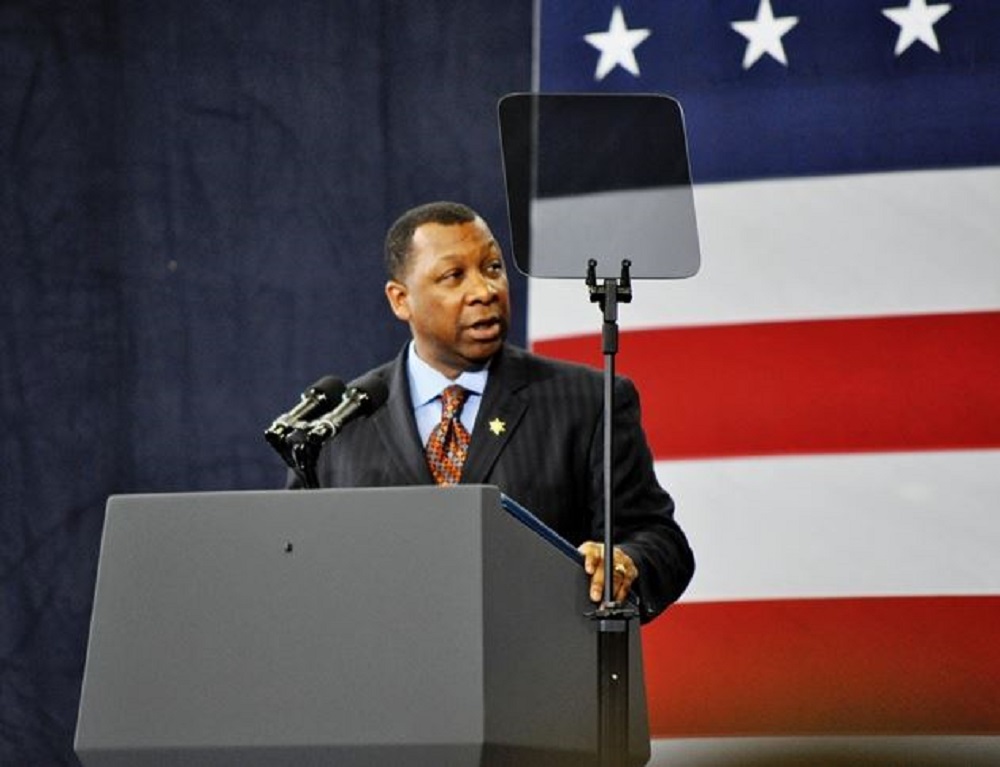 Beginning this week, as part of a new agreement with other county sheriffs’ offices, the Suffolk County Sheriff’s Department will begin receiving pretrial and sentenced women from Plymouth, Essex, and Norfolk counties. This arrangement was reached in an effort to achieve greater regionalization and delivery of critical services for what has become the fastest-growing incarcerated population in the country. Several recent reports have revealed that, despite an overall decline in prison populations across the United States, the number of women incarcerated or involved in the criminal justice system has continued to rise.

The Suffolk County Sheriff’s Department stands uniquely positioned to care for this demographic with its specialized, gender-sensitive programming, including the CREW Program (Community Re-Entry for Women), which has been recognized nationally for its work. Women arriving to the House of Correction will be immediately classified and enrolled into Women’s Program Services, which will allow them to partake in these essential services, but will necessitate the diversion of resources to accommodate this increased focus.

“We are ending our contract with ICE to reallocate our resources towards helping local women to address long-standing issues that have contributed to their involvement in the criminal justice system,” said Sheriff Tompkins. “Our gender-specific programming, which is among the best in the country, allows us to address these issues, which include domestic violence, sexual exploitation and substance use disorders, to name a few.”

“We take pride in the services that we have been able to provide to ICE detainees,” Sheriff Tompkins continued, “but we are elated about this new opportunity to expand our services across the Commonwealth of Massachusetts to reach more women with our dedicated programming so that we can begin to work on their recovery, address some the issues that first led them into the system, and return them to society better able to care for themselves and their families.”

Women’s Program Services delivers gender-specific and individualized reintegration programming to women who have been remanded to the Suffolk County House of Correction. Every woman is enrolled in a three-phase program model that helps address the psychological and educational barriers that have hindered their success in order to better prepare them for reentry.

Immigration and Customs Enforcement, which first signed its contract with the Department back in 2003, will be completing its relocation of detainees from the House of Correction by mid-December.