Nov. 8, 2019, Frankfurt, Germany, — At the CPhI Worldwide in Frankfurt, the winners of the 2019 Pharma awards were announced. The CEO of WuXi AppTec, Dr. Ge Li, received the award in category “CEO of the year” among 12 other categories. 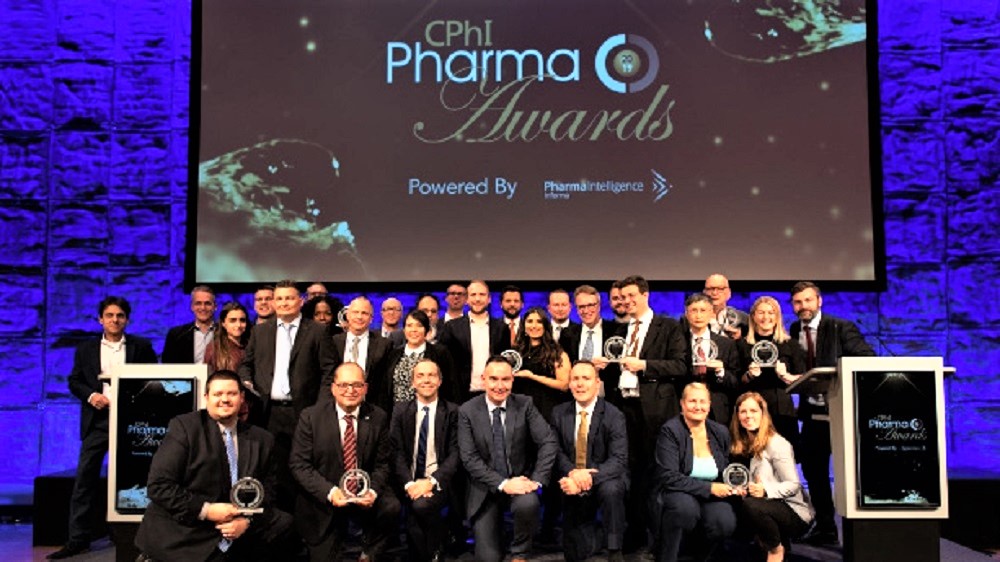 The ceremony was held during the first evening, November 5, of the 2019 CPhI Worldwide in Frankfurt. Awards were handed to the best innovators, performers and achievements in 13 categories taking into account the entire industry supply chain.

The price in the category “CEO of the year” was claimed by Dr. Ge Li, Founder, Chairman and Ceo of WuXi AppTec. The Chinese pharmaceutical company has made significant contributions to the global biopharma R&D industry. With its fast discovery and development of new medicines for patients around the world, WuXi AppTec has become a respected contributor to global healthcare innovation.

For the second time in three years, Cambrex received the award in the category “API Development” for their Crystallisation Screening and Process Development Service.


Dr. Ge Li Recognized as “The 25 Most Influential People in Biopharma in 2015”

FierceBiotech, a leading daily monitor of the global biotech industry, announced recently its much anticipated “The 25 Most Influential People in Biopharma in 2015”. Dr. Ge Li, our Chairman and CEO, is distinguished on the list for “Changing the face of Chinese R&D”. 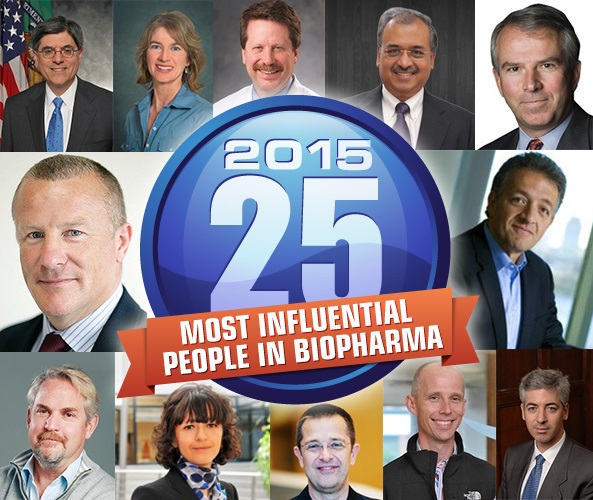 In its special annual report, FierceBiotech states that “people on this year’s list of influentials are doing everything from helping change the metrics on R&D performance, crusading new technologies and redefining biotech in a boom, to trying to forge a new definition for Big Pharma”, and that the “truly influential never lose sight of the fact that in order to make a lasting impact on this business, you have to force it to change in some fundamental way.”

Dr. Li is acclaimed for evolving WuXi from a Chemistry CRO into a one-stop shop for world-class R&D with the conviction that lowering the barriers to entry in R&D would help unlock innovation, and shepherding Western drugmakers into China would improve access to better medicines. Dr. Li is also acclaimed for his vision of an open-access platform that is playing a role in every aspect of the drug development process as biopharma becomes more and more global.

The distinguished list below also includes many of WuXi’s innovative collaborators both from pharma and biotech world. A salute to all of them who are truly the movers and shakers that propel our industry forward!