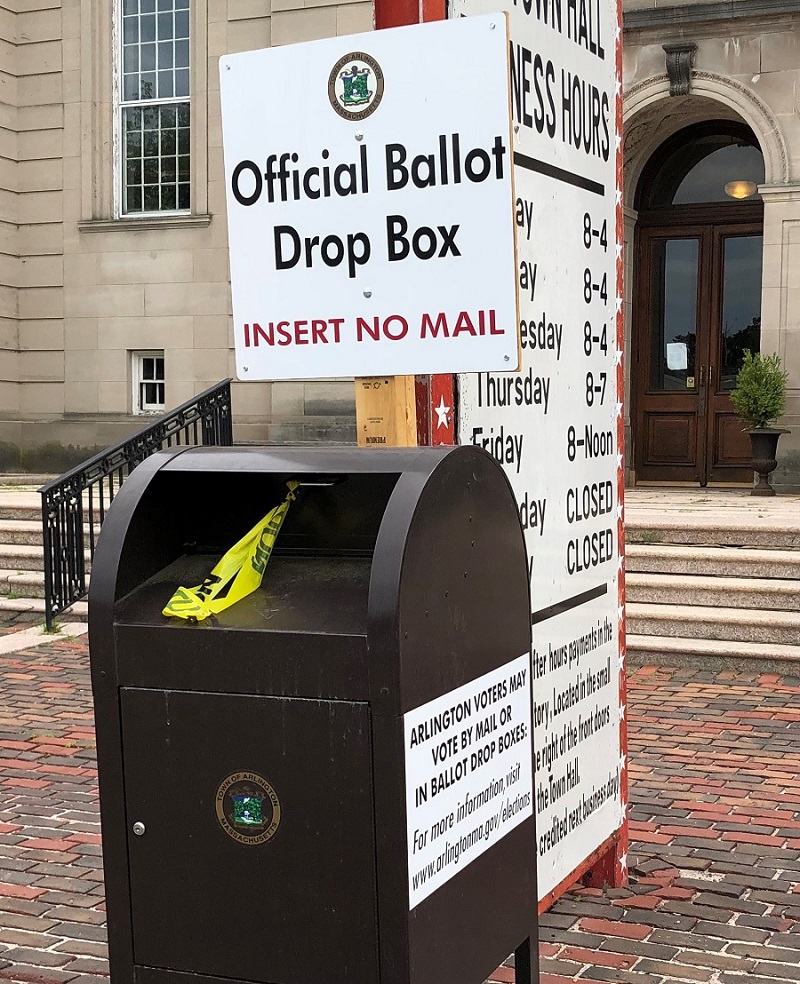 Voters were particularly confused about the VBM procedures. The Commonwealth recently passed a new election law in response to COVID-19 allowing this practice. Despite the enactment of that law, a group of Massachusetts voters and voting organizations represented by LCR and pro bono counsel from Ropes & Gray had to file emergency litigation to ensure that the Commonwealth provided the VBM applications in a timely manner. The Election Protection Hotline received many calls from voters expressing concerns because they never received their VBM application or ballot.

“Even though I submitted a timely VBM application, I was never mailed a ballot. In the middle of COVID-19, this is dangerous, particularly for vulnerable populations such as the elderly and people in high risk groups. We can and must do better in November,” said Ivan Espinoza-Madrigal, Executive Director of Lawyers for Civil Rights.

Many voters also expressed confusion around the procedure for returning VBM ballots. They were unaware that ballots could no longer be submitted at polling sites after the end of the early voting period. Voters were upset to learn that on Election Day, they would have to submit their VBM ballot at the Election Office in the city where they lived or vote in-person in the midst of COVID-19 at their polling location. Availability of VBM “dropboxes,” where ballots could be returned, varied widely from city-to-city. Boston, for example, listed only one such dropbox for the entire city, while Somerville allowed drop-offs at multiple sites.

During the pandemic, many hoped that VBM would help voters avoid choosing between staying healthy or exercising the right to vote. But for many voters confused about the VBM procedures, those fears remained.

If this is any indication of what is to come for the November 2020 Presidential Election, Massachusetts Election Protection will need hundreds of volunteers to fuel the critical voter protection program.

To sign up as a volunteer go to: bit.ly/VolunteerMassEP2020.