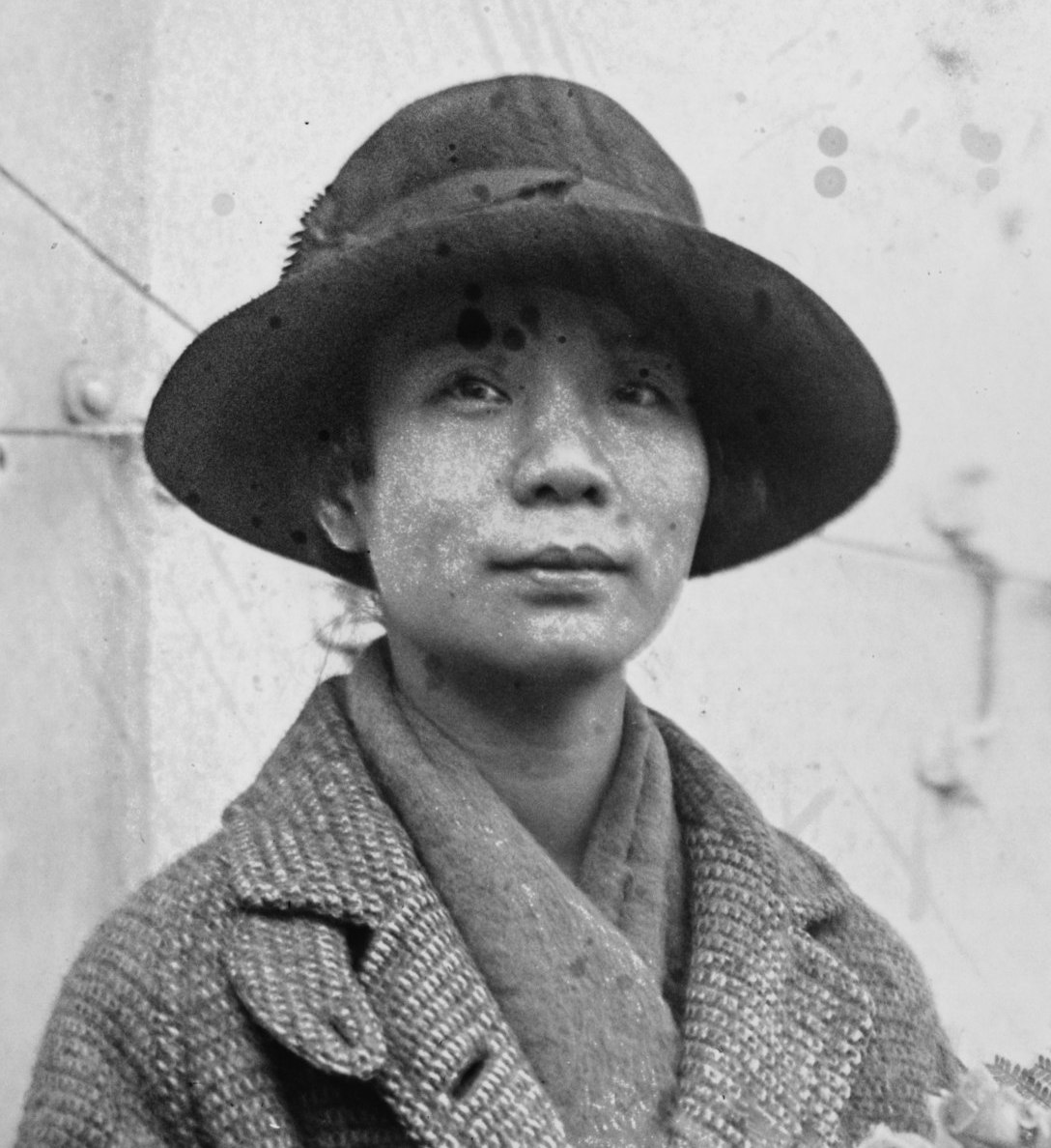 Lee started her studies at Barnard College in New York City in 1912. Barnard College, an all-women’s school, was founded because Columbia University refused to admit women. While there, Mabel joined the Chinese Students’ Association and wrote feminist essays for The Chinese Students’ Monthly. Lee was involved in the suffrage movement throughout college. Her May 1914 essay, “The Meaning of Woman Suffrage,” argued that suffrage for women was necessary to a successful democracy. The extension of democracy (through voting) and “equality of opportunities to women” was, she stated, the hallmarks of true feminism.

Women won the right to vote in New York State in 1917. In 1920, the 19th Amendment gave women throughout the country the right to vote. But not all women in the US benefitted. Chinese women, like Mabel Lee, could not vote until 1943. This was because of the Chinese Exclusion Act, a Federal law in place from 1882 to 1943. The Chinese Exclusion Act limited Chinese immigration and prevented Chinese immigrants from becoming citizens. Without US citizenship, Mabel Lee could not vote. Yet, she and other Chinese suffragists advocated for women’s voting rights, even though they did not benefit from the legislation.

After graduating from Barnard College, Lee got a PhD in economics at Columbia University. She was the first Chinese woman to do so. In 1921, Lee published her research as a book called The Economic History of China.

The Cosponsors of this event:

Moderator:
Mae Ngai, Lung Family Professor of Asian American Studies and History, Co-Director of the Center for the Study of Ethnicity and Race