Lexington, Mass., Jan. 6, 2013, — While we are celebrating the new year with family and friends and feeling grateful for what we have, it is also time to think about the less fortunate people. With a very saddened heart, we’d like to tell you about an unspeakable tragedy involving a former Lexington resident and her relatives as we ask the community to reach out and help the families. 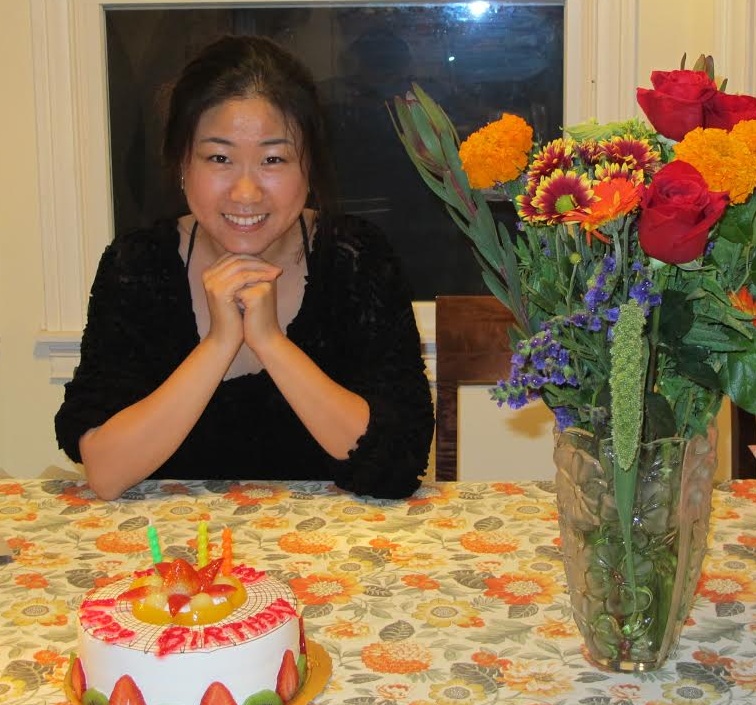 Miss. Cong (Lisa) Ma, a graduate of Troy University, and four others passed away in a Dec. 2013 accident.

It all happened in a split second on Dec. 14, at around 8:10 p.m. In Gainesville, Fla., on highway I-75, a fatal crash in which three people died immediately and two others were brought to the hospital in critical condition and later died.

At the time, a white Toyota pickup truck was traveling in the left northbound lane on I-75. It began hydroplaning when the driver tried to change lanes. The truck left the northbound lanes, went over the grass median, and began to roll over. The truck then collided with the front of a Nissan traveling southbound.

According to Florida’s highway patrol, the cab of the Toyota truck was split in half; the driver of the truck died on the scene.

In the sedan sat four relatives, all Chinese citizens; one a former Lexington resident.

The driver, 30-year-old Cong (Lisa) Ma, worked in Massachusetts and was a Lexington resident for the past three years. She had just moved to a condo in Billerica. A new chapter of her life was about to start there.

Lisa’s mother, 57-year-old Sun Xinyan of Shenyang, China, accompanied her brother, Xiaoguang, to the United States to attend the graduation.

In the car, they might have been talking about their promising future. It’s more likely they were discussing what should be added to the condo Lisa had just bought. They were on their way to Orlando, Fla., where they planned to spend a fun week vacationing with tour group traveling the East and West coasts before returning to China.

Xinyan and Xiaoguang died on the scene. Lisa and Haijiao died in a hospital in Florida a week later. The tragic accident broke the two closely linked families into pieces. Lisa and Haijiao were both only children.


Pictures from the accident provided by Meiling Zhang, high school classmate of Lisa, who helped deal with the aftermath of the accident.

Yuqi Ma, who lost both his wife and daughter, and Yujing Tian, who lost both her son and ex-husband, left China for Florida in December and are now back to Lisa’s condo in Massachusetts for a short stay before returning to China on Jan 22. They are living with great pain in every waking moment.

It is heart wrenching to see what these two families are going through. They are still coming to terms with this tremendous loss. Mr. Ma was recently admitted to Lahey Clinic due to heart problems.

The Chinese community in Lexington is rallying to take care of the families’ daily needs. The relief effort also includes raising funds for the families.

The families have incurred funeral home expenses in excess of $28,000 and they are facing travel and lodging expenses from/to China and within the states that are piling up fast, and a myriad of other expenses. Due to Mr. Ma’s medical condition, he will need a business class ticket to go back to China and such a ticket alone will cost more than $3,000.

We would like to reach out to the broader Lexington community to help since this is the community Lisa has lived in for the past three years.
The Chinese American Association of Lexington (CAAL) has set up a relief fund at Santander Bank for the families.

We also invite the public to join the memorial service of the four victims and support the families. The service will be held at 10 a.m. on Saturday, Jan 18, at the Chinese Bible Church of Greater Boston, 149 Old Spring St., Lexington, Mass.

Melanie Lin submitted this column on behalf of the Chinese American Association of Lexington (CAAL).