Washington, DC, August 9, 2018, — United Chinese Americans (UCA), a leading federation of Chinese American organizations across the country, is greatly disturbed by multiple news reports that, at a private dinner with corporate executives in New Jersey on August 7, President Donald Trump spoke in alarming terms about Chinese students studying in America as mostly spies for China. 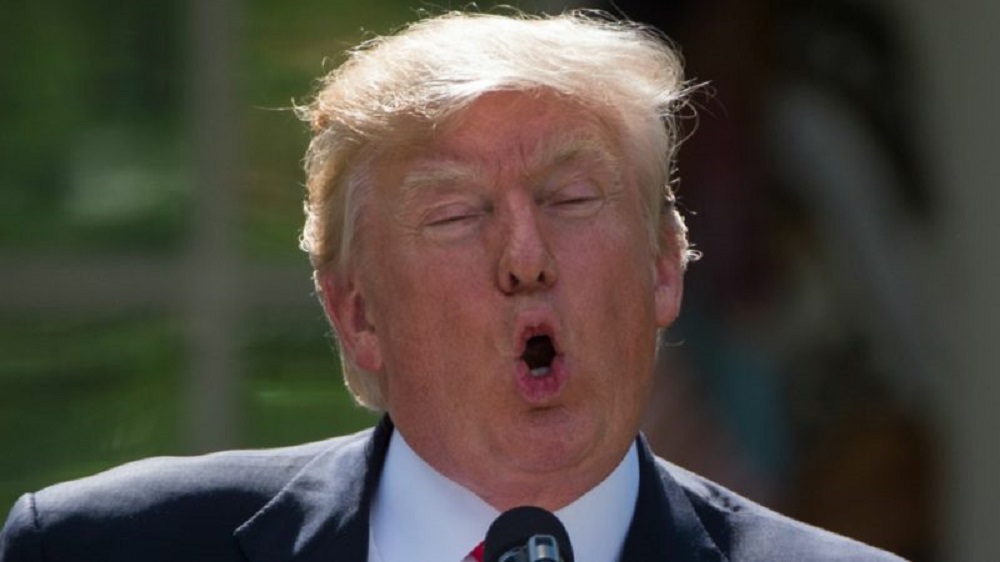 Disparaging and stereotyping an entire population is wrongheaded and un-American, and especially disturbing when the source is our national leaders, whether in the White House, the Congress or the FBI. This is simply not a conversation in which our country should be engaged.

Many members of our organization first arrived in America as students or scholars from greater China and other parts of the world. Chinese students have benefited tremendously from their academic and social experiences in America. While a large percentage of Chinese students have become naturalized and patriotic American citizens, some of whom went on to have made great contribution to America, others returned to greater China region and have become leaders in all walks of life, bringing with them the tremendously positive and endearing experience and memory from America. To assert that Chinese students, or any others who have come after them, are, as a group, less trustworthy than other Americans is deeply offensive to us.

The rise of China has become a test of who we are as Americans. If it forces us to abandon our values, our winning strategies and our proud traditions, America will be the worse for it. It will no longer be the beacon that has illuminated the world for centuries. We should all be concerned when China is used as an excuse for setting our country on a track to abandon our cherished values and traditions. Descending into isolationism, paranoia or a new Cold War with China is a self-defeating course of action.

There is no doubt that in the twenty-first century, America faces increasing security and intelligence challenges from China and other countries. And as there are bad apples in every bushel, there are surely some individuals who have come here from China with nefarious goals. Such individuals, if they break our laws, should be prosecuted to the fullest extent of the law and punished if they are proven guilty. But no evidence has ever been presented by the government or the news media to support the claim that many, or even a growing number, of Chinese students here are spies for China. Absent such evidence, these are nothing more than baseless, empty allegations, and dangerous ones at that.

Chinese students bring value to American campuses through the diversity of their experiences and perspectives. They also contribute an estimated $12 billion annually directly to U.S. institutions of higher learning. And they provide much-needed talent on which American high-tech industries and its research and academic institutions have come to rely.

Recent reported remarks by President Trump, FBI Director Christopher Wray, or Senator Marco Rubio, who has characterized persons of Chinese origin in the United States as a national security threat, are unjustified and deeply offensive. The United Chinese Americans calls on the White House to clarify the President’s reported disparagement of Chinese students.

We also call on the Chinese American community and other Americans of conscience to contact the White House, their Members of Congress and their local news media outlets to protest these negative portrayals of Chinese students. And we call on all Americans to continue the fine American tradition of welcoming all international students and scholars to our shores.

United Chinese Americans is a nationwide nonprofit and nonpartisan federation and a community civic movement dedicated to enriching and empowering Chinese American communities through civic engagement, political participation, heritage sharing, youth development and greater understanding between the U.S. and China.