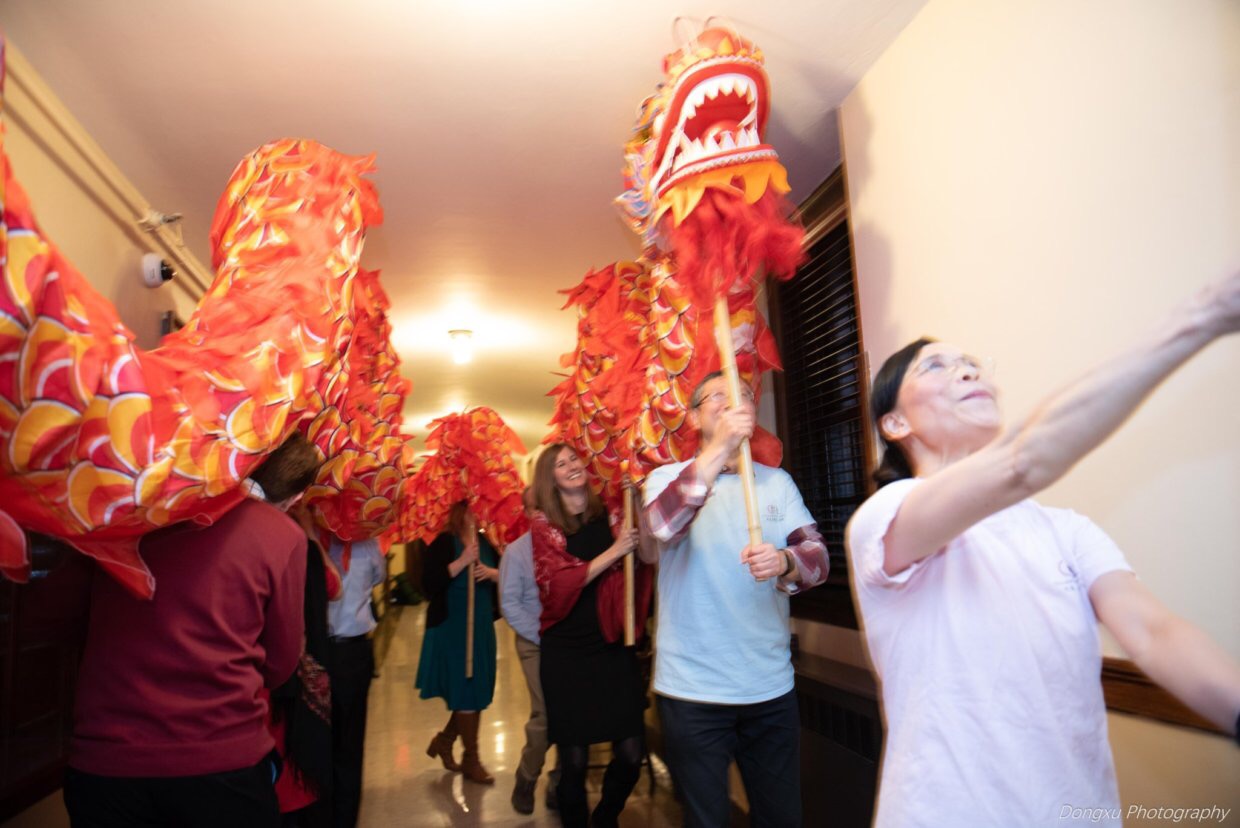 Dragon dance was a fan favorite (photo by Dongxu Photography).


Established in 1983, also a Year of Pig, CAAL has been representing Chinese American interests in Lexington since the 1980s. With the influx of Chinese families to town in recent years, CAAL has worked to increase Chinese American’s social and political profile in the community. 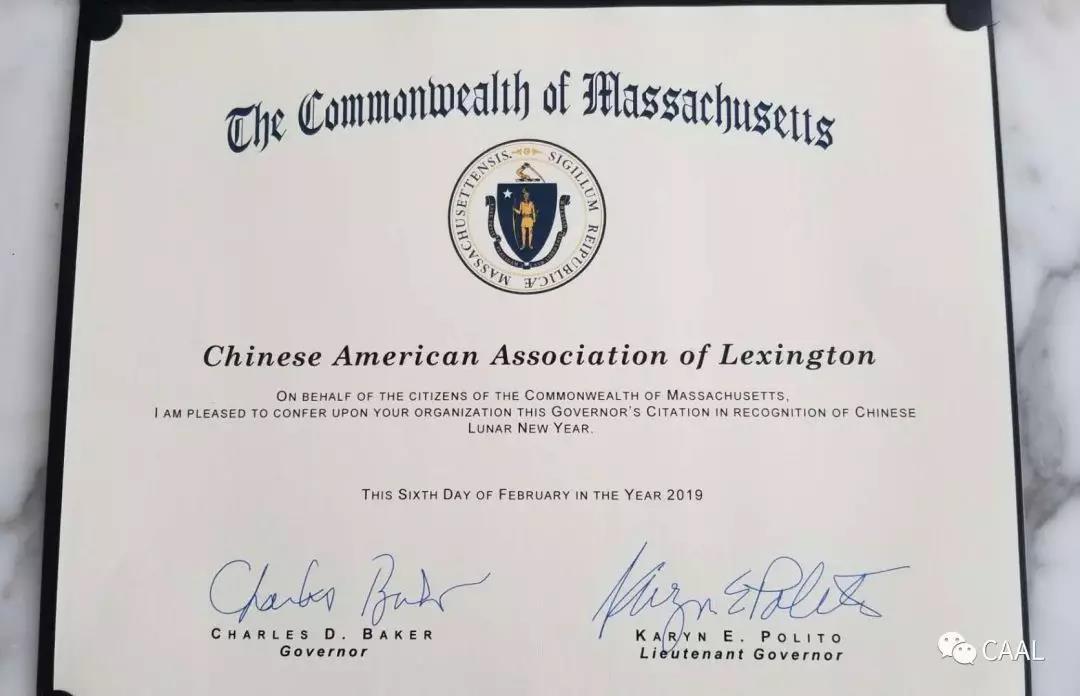 Prof. Hua Wang of CAAL read out a citation from Governor Baker, recognizing the contribution of the CAAL in civil engagement and community service over past 36 years in Lexington. It was during the same time period, the history town has attracted thousands new Asian American residents because of its excellent schools and convenient location.

“For nearly three decades, the Lunar New Year cultural celebration has contributed to diversity awareness and cultural education in Lexington. Since its establishment in 1983, CAAL has worked tirelessly to increase the participation of the Chinese American community in local schools, Town Meetings, and Town boards and committees. We are grateful for CAAL’s commitment to further engaging Chinese-American in the Commonwealth’s educational, political and governmental bodies,” wrote Governor Baker and Lt. Governor Polito in a letter to CAAL earlier this month.

In recent years, CAAL has been increasingly involved in many aspects of town affairs, including elected Town Meeting, town-wide officials, elected Board representation and participated in various town committees. In 2011, the CAAL Community Task Force (CTF) was founded to advance civic involvement. In 2013, CAAL became a recognized tax-exempt organization under Section 501(c)(3). In early 2017, the CAAL Political Action Committee (PAC) was created as a separate entity to focus on local politics and elections.

The following are more photos by Dongxu Photography from this celebration. 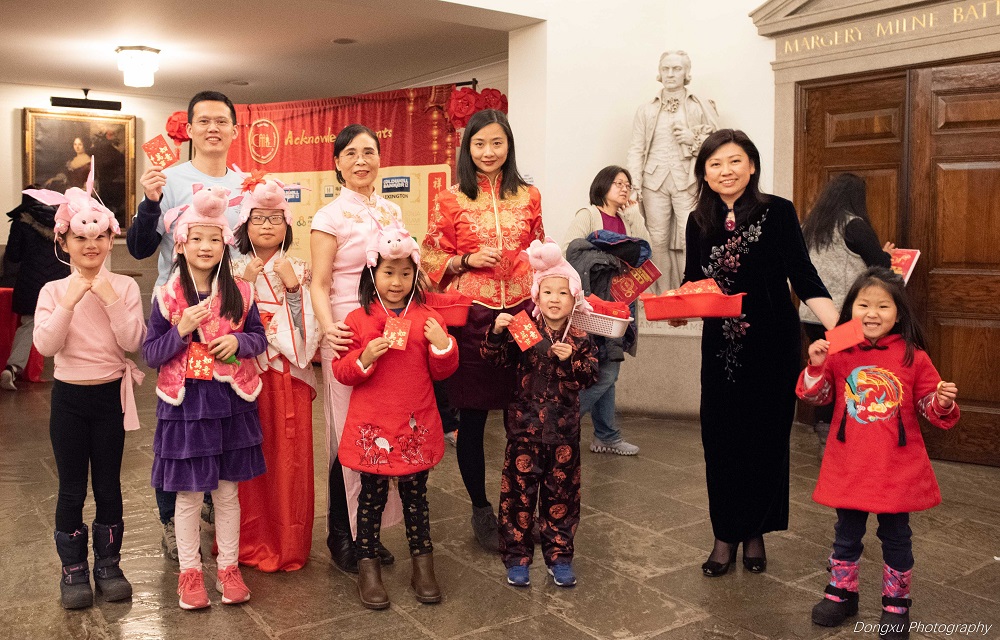 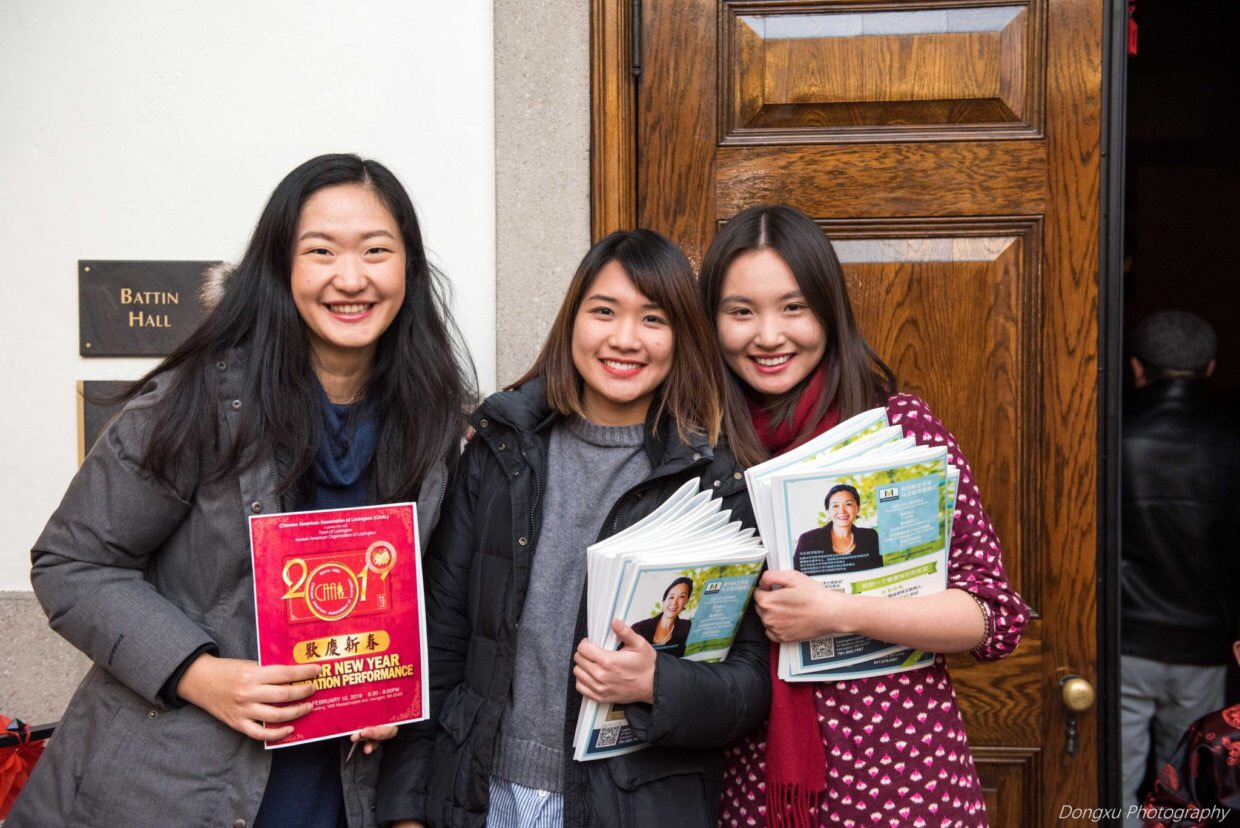 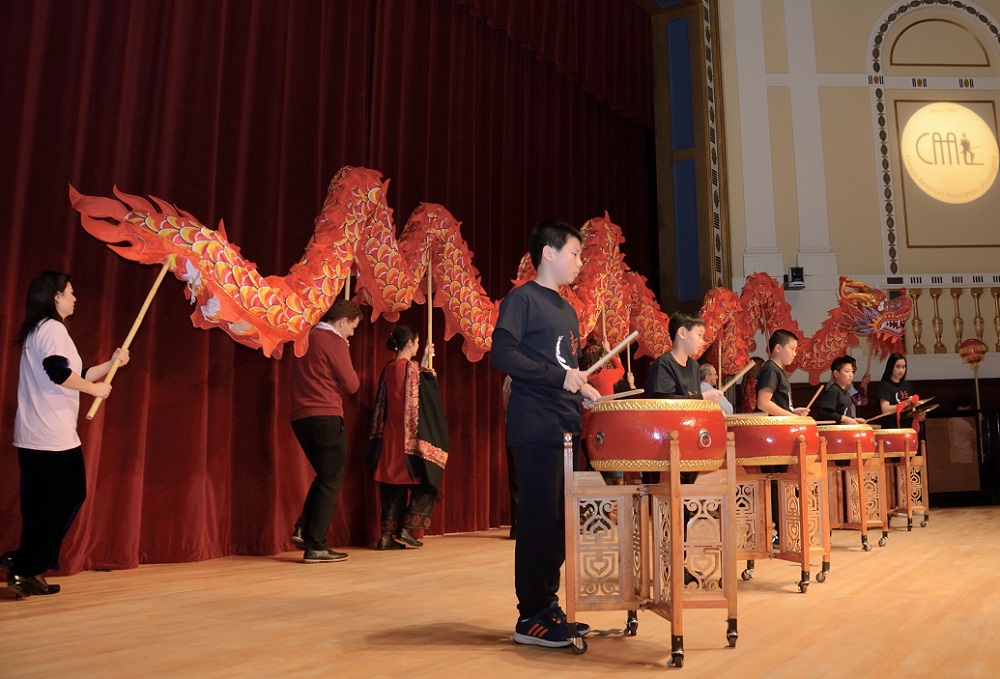 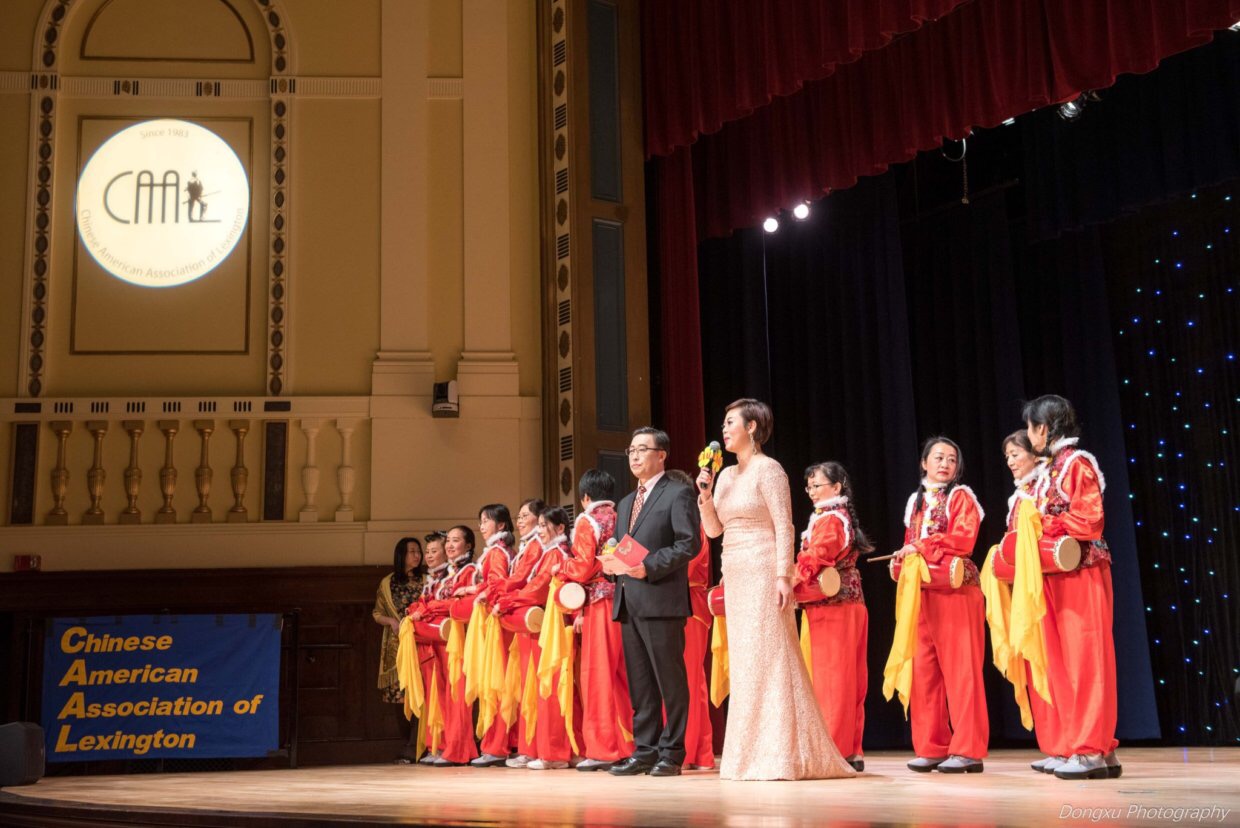 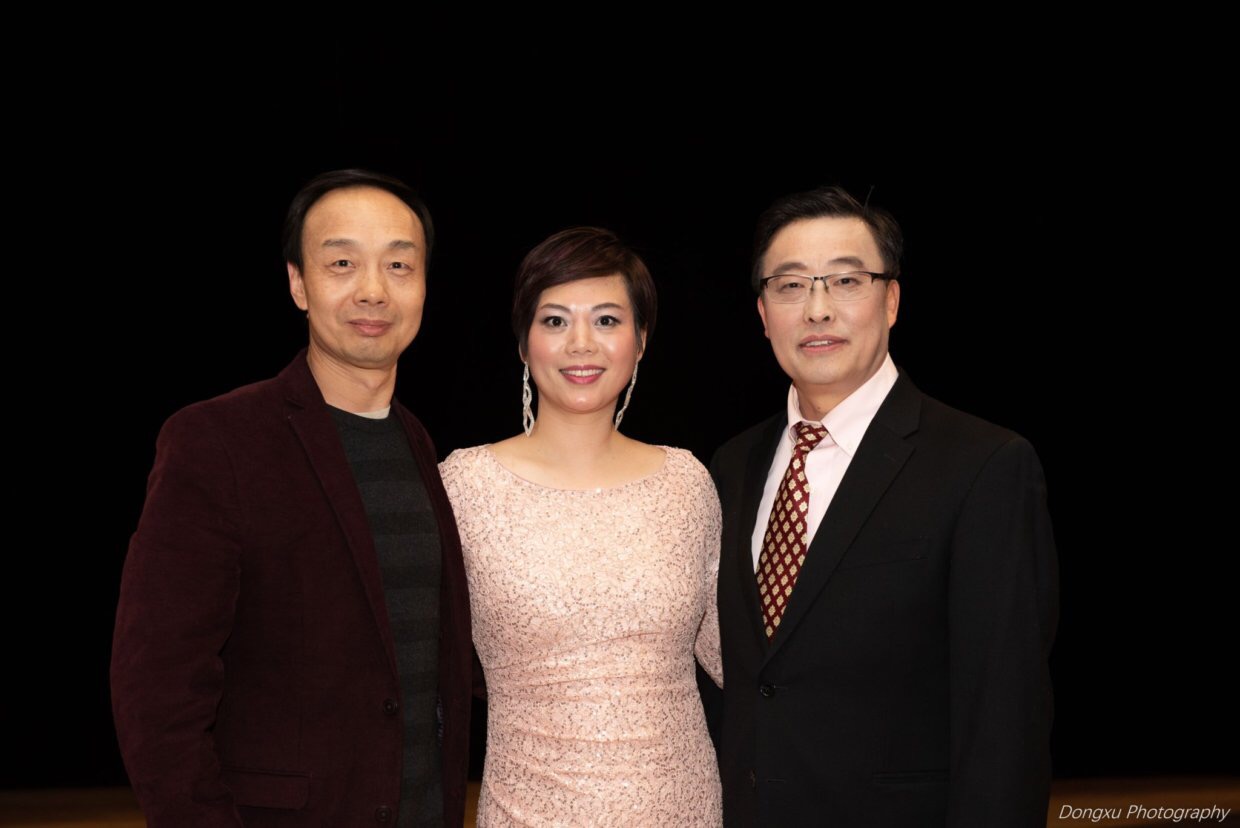