(Note: Misa Kuranaga, 倉永美沙, is a Japanese ballerina at the Boston Ballet. Before joining Boston Ballet in 2003 she was a member of the San Francisco Ballet. In Boston she was promoted to soloist in 2005 and to principal dancer in 2009.)

By Beatrice Lee, columnist of bostonese.com

Misa is leaving Boston Ballet after many years as the principal dancer. My friends and I never want to miss her performances. 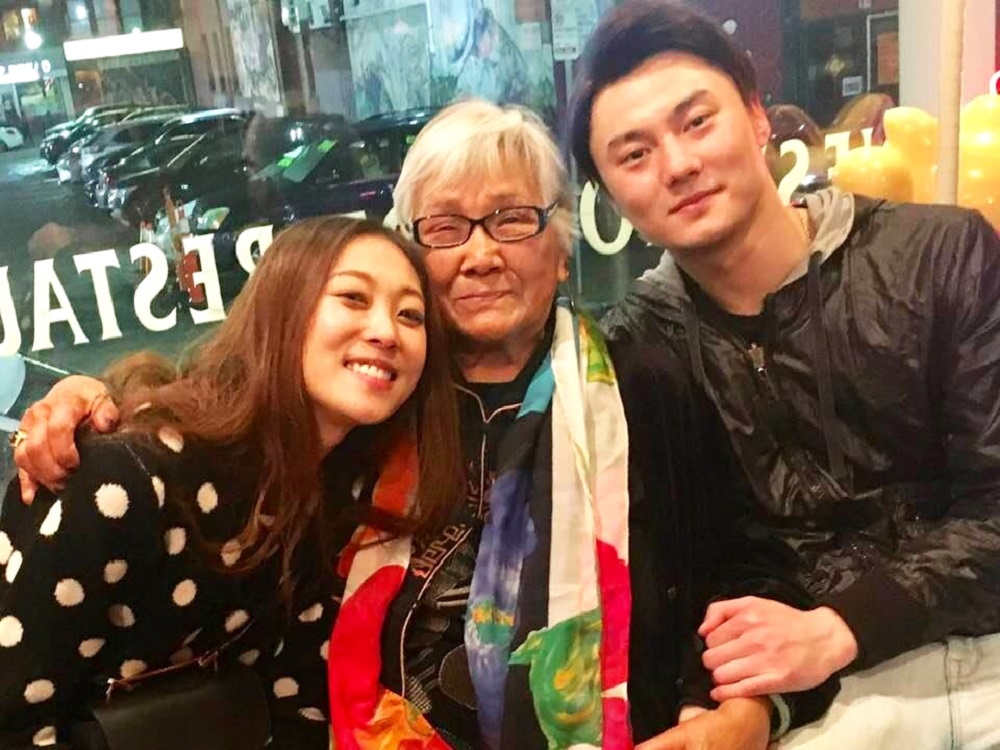 (L to R)Misa, Beatrice and JunXiong pose for a picture.

San Francisco Ballet s lucky to have her. We love her so much, and gave her a farewell “hot pot” in Chinatown after the show. We ate and talked till 2 AM, along with another principle dancer Junxiong Zhao of Boston Ballet.

Janet fought over me and took care of the bill. we didn’t want to make a big “fight” on that. I said: “next time, you better let me have the honor to do that as I was the oldest and Misa and JunXiong both called me “PO PO”(婆婆 in Chinese, meaning grandmother) for a long time now.”

I love them as my own. 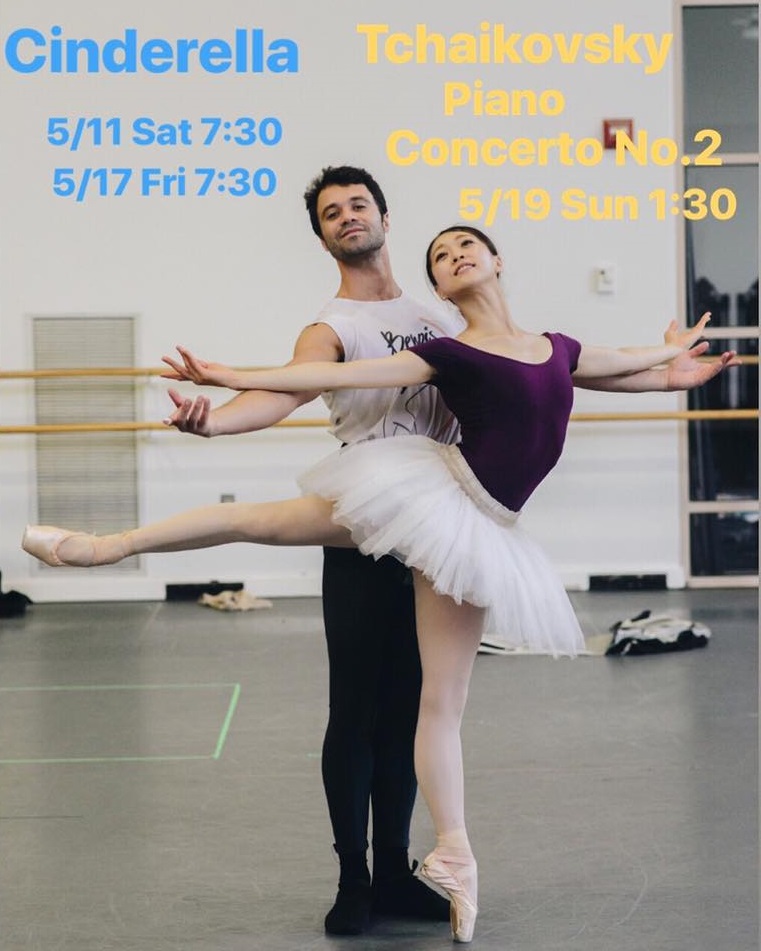