Only eight people were allowed in the funeral home due to the COVID-19 pandemic related restrictions. Mr. Rich Wong, son of Arthur Wong, told bostonese.com that Arthur passed away Sunday night at his apartment in Chinatown with family members along side. 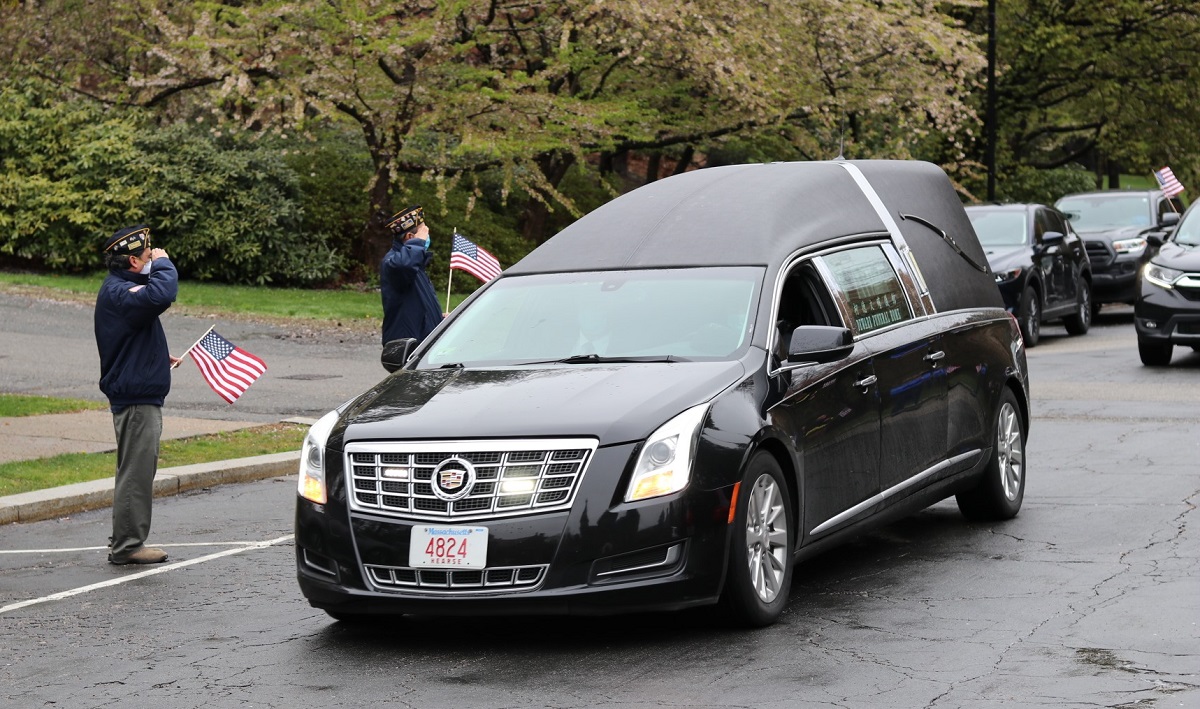 On June 6, 1944, Arthur Wong fought his first battle on Omaha Beach, and was injured in November 1944 during the invasion to Germany by Allied Forces. Many years after he returned from WWII battlefields, Mr. Wong received 9 US military medals, includeing purple heart and bronze start. 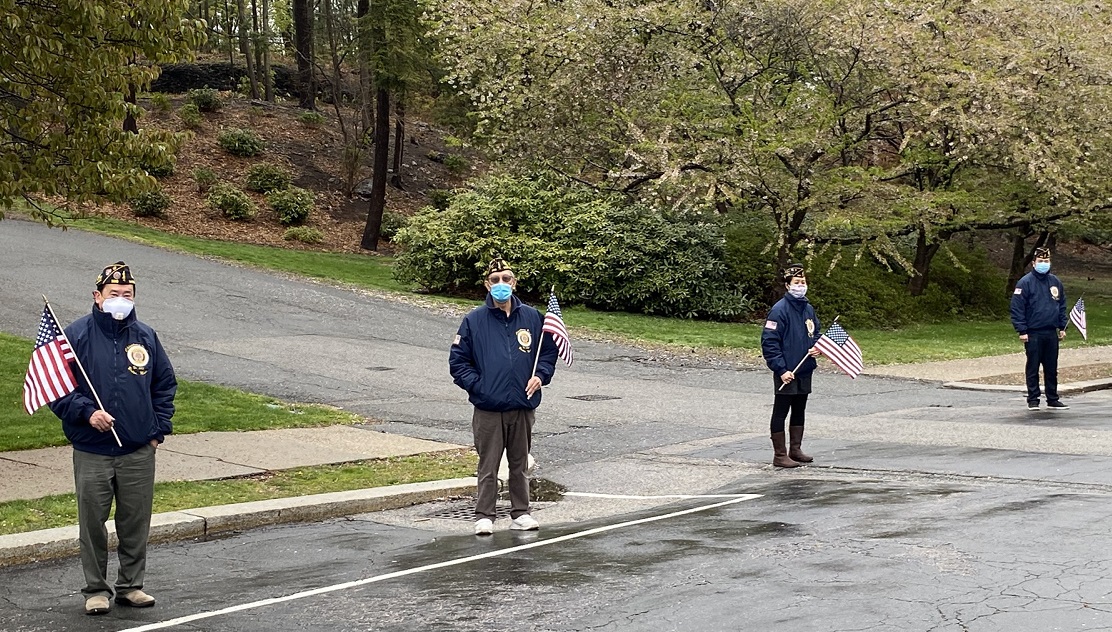 “Thank you to Boston Vets for organizing this final farewell for our WWII hero, Arthur Wong. Also, much appreciation to other members of the community, who came out to support the event and to pay respect to one of our greatest generation. This is what the veteran community is all about.”
— American Legion Boston Chinatown Post 328

“Our Hearts and Prayers are with you. Arthur was kind, generous, giving, humble, funny, happy, story teller, smart successful business man, musician, well known and respected, also a WWII veteran and member of the Chinatown American Legion Post. So many great memories of the Que Sing Music Club on Tyler St. that he founded. (like playing music w my dad Henry Wong Oi). He always had so much love and devotion to his wife and children. A true Chinese American Hero! God Bless!”
— Betty Oi and Henry Oi Jr. 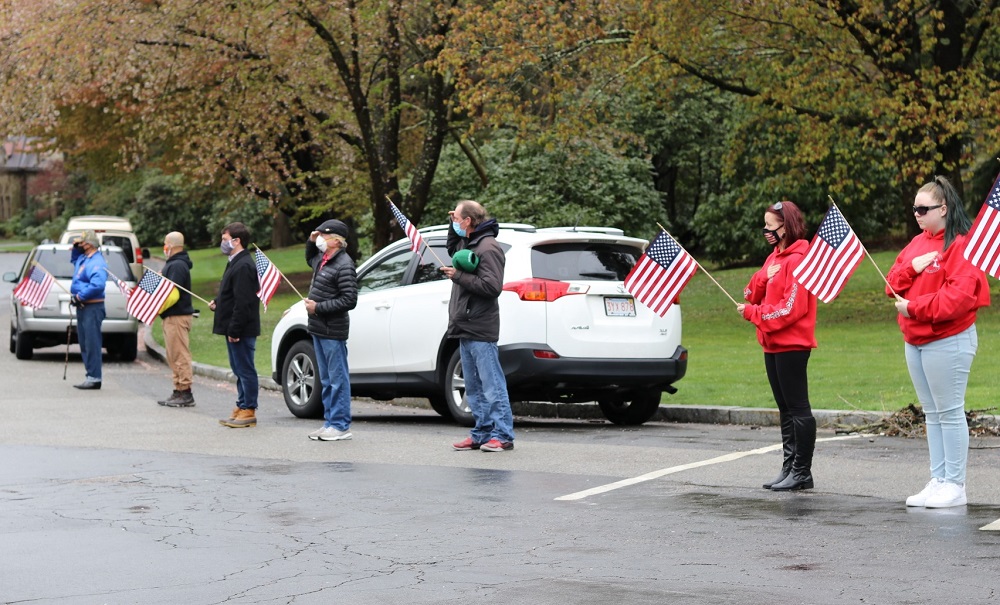 “Our sincere condolences, prayers, and love to Uncle Arthur’s family. He was a great mentor, a dear friend, and made numerous contributions to his community and beyond.”
–Peter and Laura Chan