Boston, May 27, 2021, — Congratulations to filmmaker Weiying Olivia Huang for receiving a 2021 Cambridge Arts grant for her next documentary. Overseen as part of the Massachusetts Cultural Council, this program supports art projects representing the wealth of artistic activity throughout the city of Cambridge. 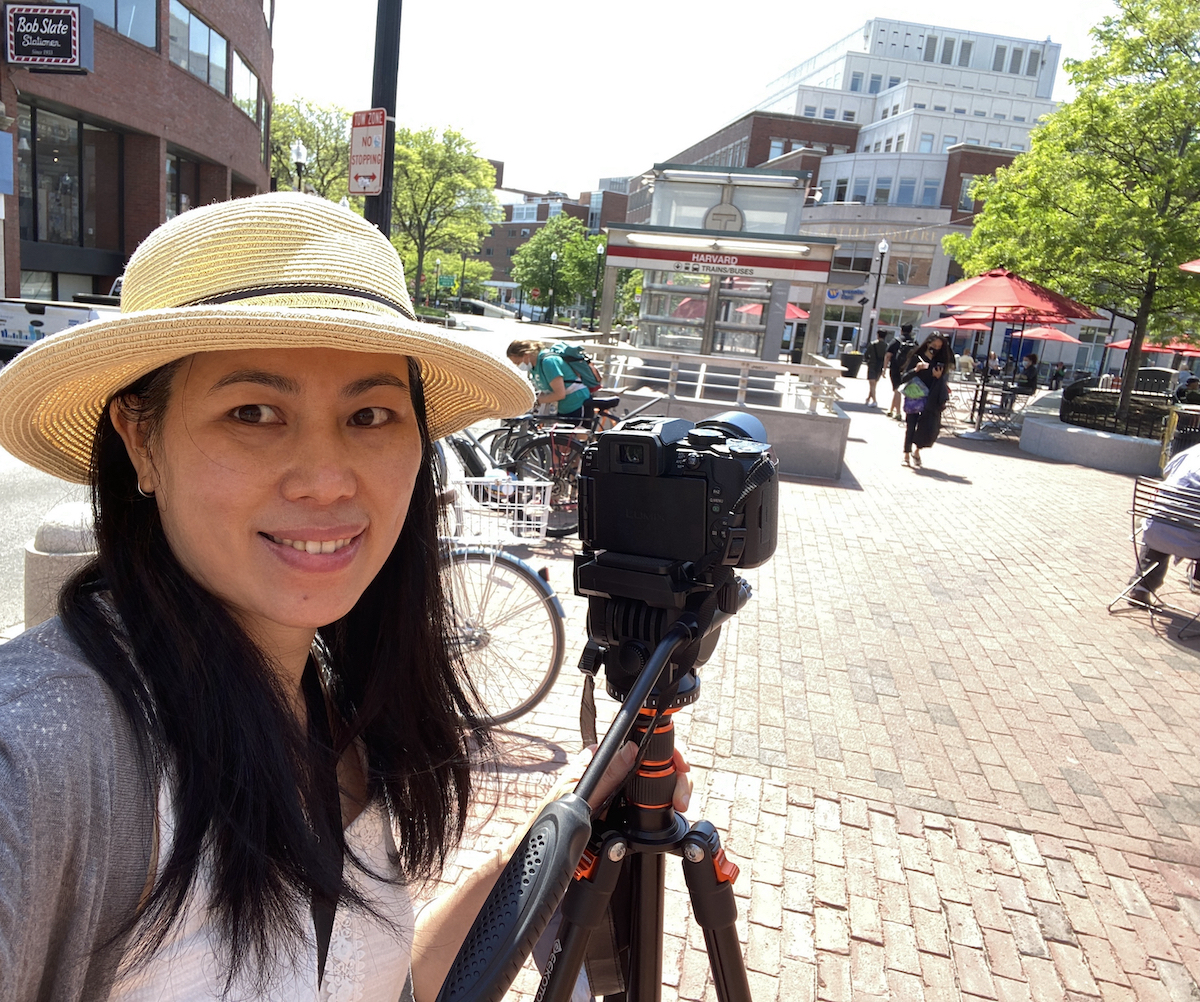 This is the second time director Huang(pictured above) has been so awarded by the Cambridge Art Council, and her previous grant led to her 2020 documentary City as Canvas: Above the Free Walls, winner of the Best Human Interest Documentary Award at the World Premiere Film Awards. It also received a nomination for Best New England Film at the Massachusetts Independent Film Festival, and at over 10 other film festivals all around the world.

Huang is a film’s director and producer, and has a background in fine arts and graphic design. Her 2017 film ‘Grolier Poetry Book Shop – The Last Sacred Place of Poetry’ was included in many film festivals and screenings internationally. 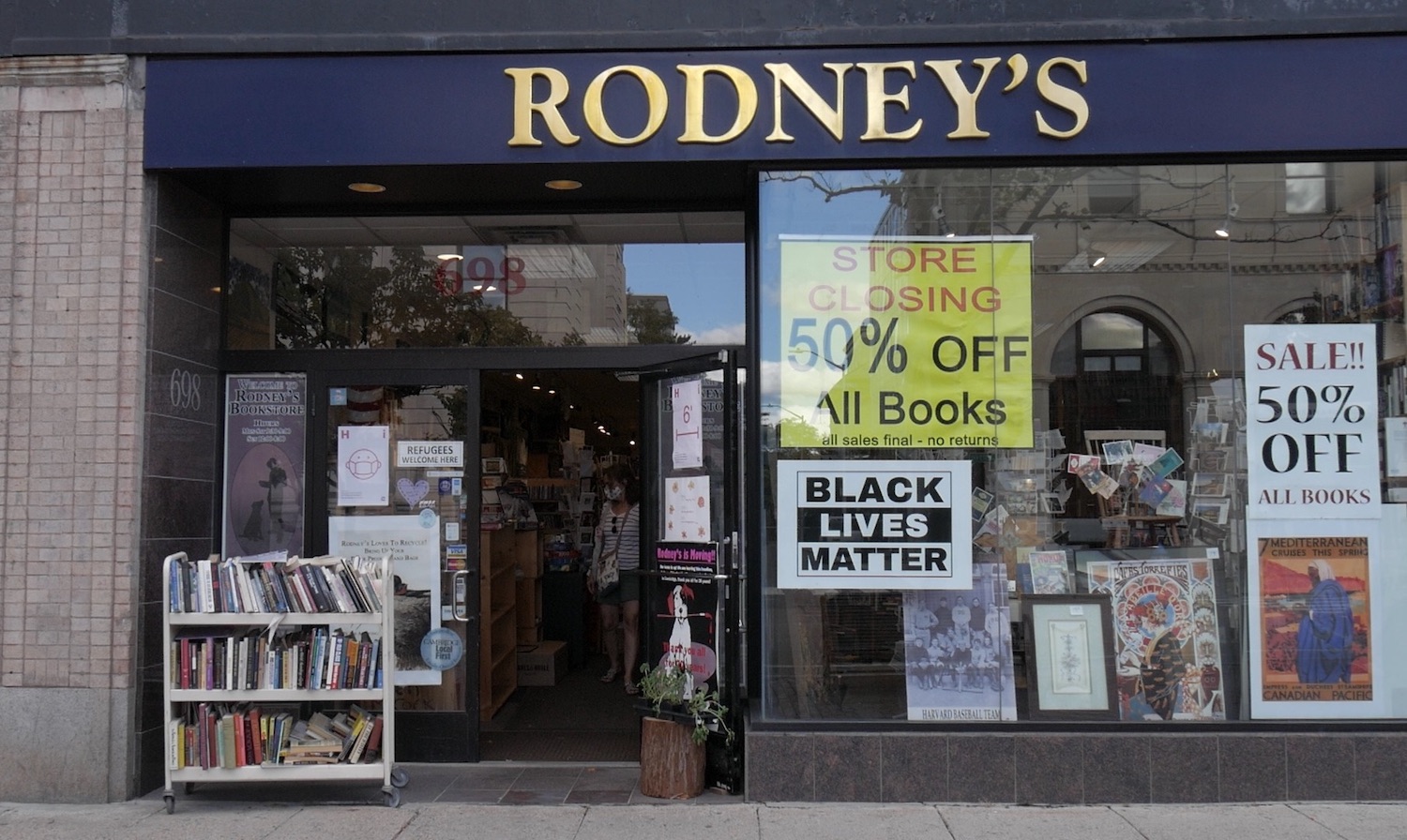 This current funding will support a feature-length documentary about Central Square’s Rodney’s Bookstore as it prepares itself for the closing of its doors after twenty years in the fall of 2020. The Story of Rodney’s Bookstore (Current name) introduces the beloved store and its loyal customers, captures its fading days amidst a global pandemic. The film also reflects the history and public memory of Central Square through the lens of one local business. It also introduces Rodney’s loyal customers and dedicated staff, its book donors, buyers and sellers, a community of seniors and college students, families and faculty.

The film is currently in production. Huang is working with executive producer Eric Taylor, after his involvement with the City as Canvas in 2019. Eric Taylor(pictured below) is a musician, composer and producer. 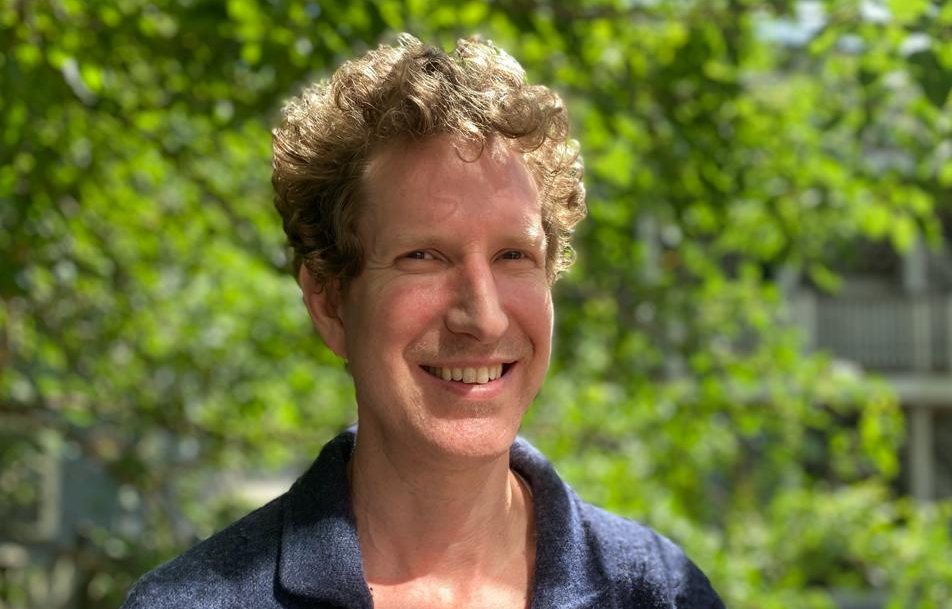 By the end of 2021, it will hold a public screening in the community.