Washington, D.C., Nov. 15, 2018, — After US Senate passed a similar bill by unanimous consent earlier this year, 43 Members of the U.S. House of Representatives co-sponsored H.R. 2358 today. 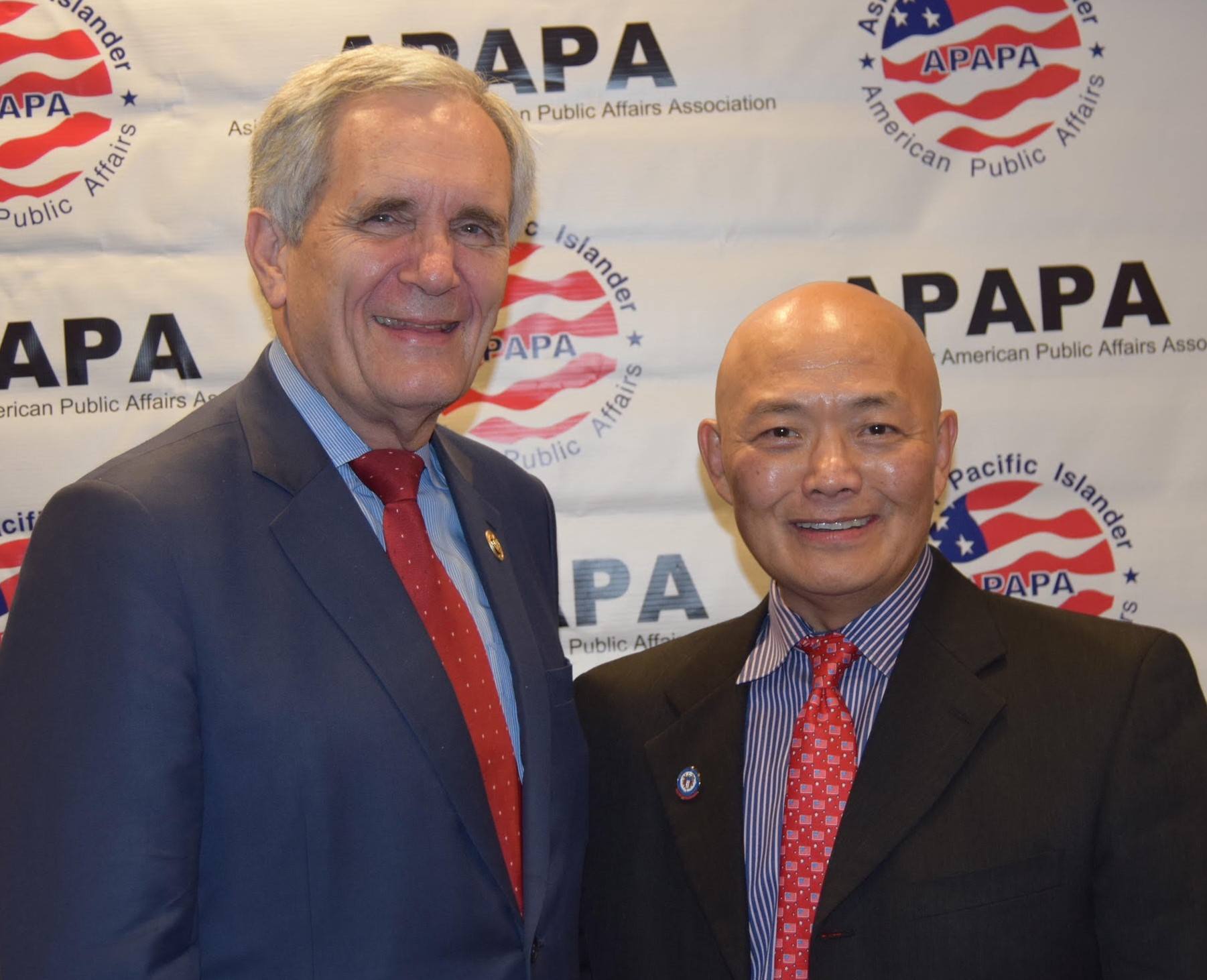 The Chinese American Citizens Alliance (CACA) has been leading the push for honoring Chinese American World War II Veterans over last couple years. Members of CACA from across United States have visited Capitol Hill for many times to secure support from their senators and US Representatives over the past year. The bill has also drawn a lot of media attention.

E. SAMANTHA CHENG wrote in article titled “It’s time to recognize the service of Chinese-American WWII veterans with Congressional Gold Medal” for thehill.com: “Few people know that more than 18,000 Chinese and Chinese Americans served in the U.S. Armed Forces during World War II. Not kept apart like Japanese or African-American service members, they served in every capacity within the armed forces, even though the 1882 Chinese Exclusion Act was still in force for much of the war. At the onset of Word War II there were approximately 78,000 Chinese living in the United States and another 29,000 living in the Territory of Hawaii. These Chinese and Chinese American men and women enlisted in large numbers, demonstrating their loyalty and patriotism to this country despite a history of discrimination.”

“We reached super majority this morning with 292 co-sponsors in the House. HR2358 is on the House Docket for November 27. When it passes, the bill will be sent to the White House for signature. After that the bill then becomes a public law. That is when we can celebrate but not until then. Thank you for all of your good wishes but IT IS NOT DONE yet.” wrote Chinese American WWII Veterans Recognition Project on Facebook.

“We hope this bill can be signed into law before Dec. 17, the 75th anniversary of the repeal of the Chinese Exclusion Act,” said Wilson Lee of CACA Boston Lodge.