Boston, Dec. 24, 2018, — Earlier this year, Matthew Teitelbaum, Ann and Graham Gund Director of the Museum of Fine Arts, Boston (MFA), announced that Christina Yu Yu has been appointed as the Matsutaro Shoriki Chair, Art of Asia. An alumna of Wellesley College and Boston University, Ms. Yu (pictured below) returned to Boston and assumed her new role at the MFA. 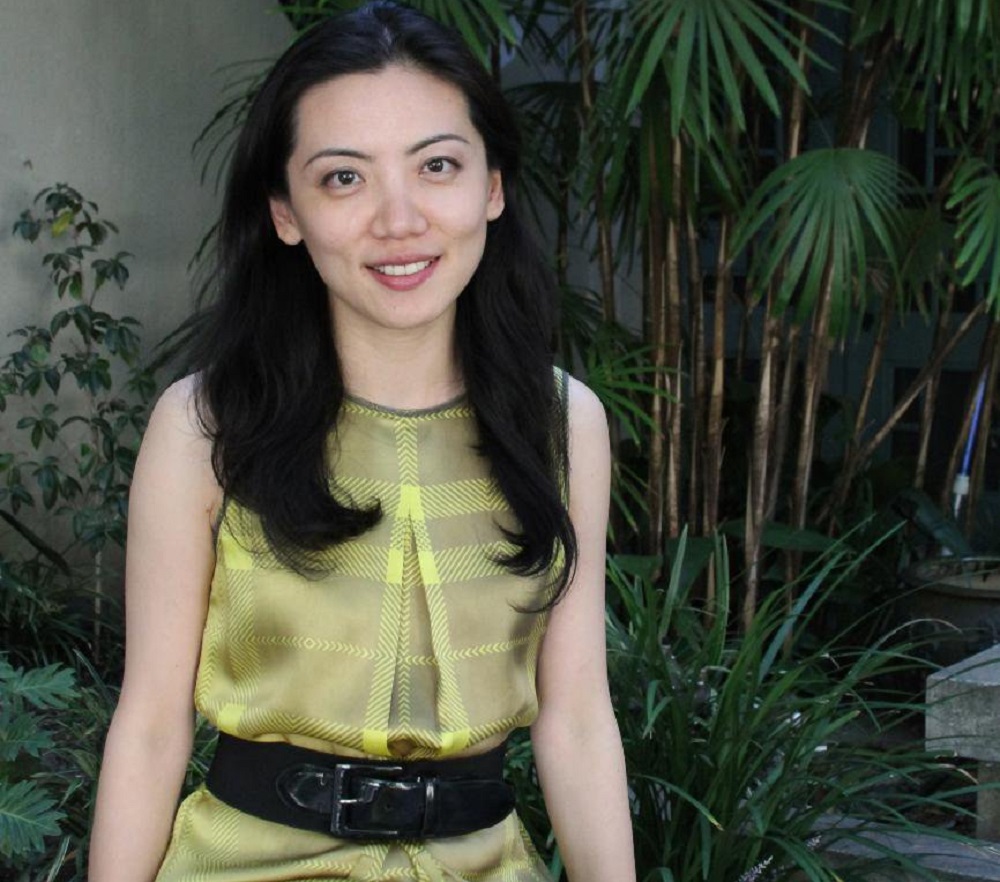 Only a few months into Ms. Yu’s tensure at MFA, the Museum announced this month the largest and most significant gift of Chinese paintings and calligraphy in the MFA’s history: the Wan-go H. C. Weng Collection, comprising 183 objects acquired by and passed down through six generations of a single family. 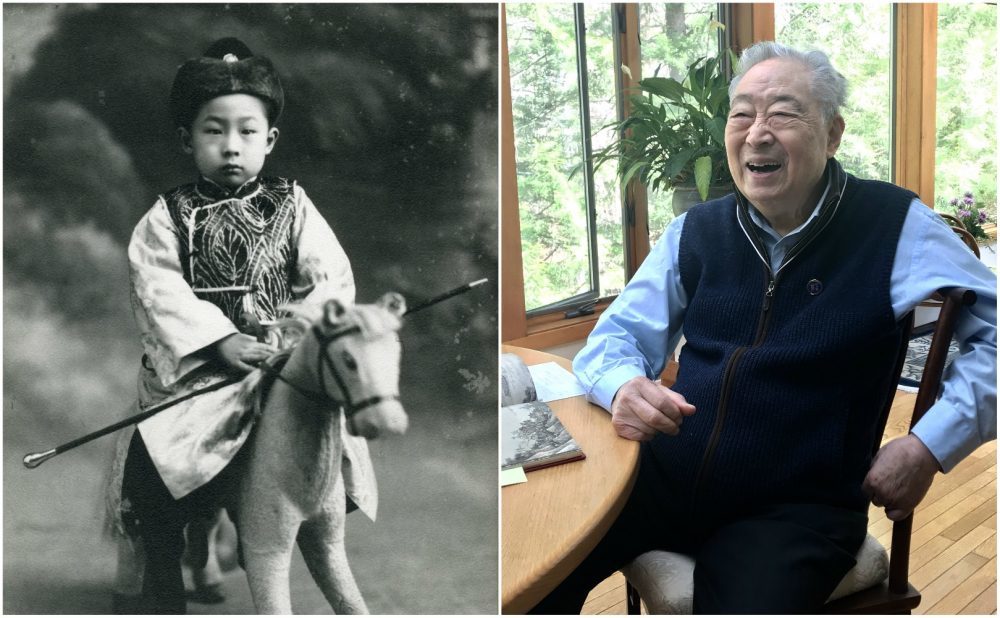 
The collection is named for Wan-go H. C. Weng, one of the most respected collectors and connoisseurs of Chinese painting in the world, and the great-great-grandson of the preeminent scholar Weng Tonghe (1830–1904), who assembled the core of the collection during the 19th century.

A noted scholar of both historic and contemporary Chinese art, Yu Yu will lead a team of curators in overseeing the Museum’s collection of more than 100,000 works from Japan, China, Korea, South and Southeast Asia, and the Islamic world. Yu Yu served as the director of the USC Pacific Asia Museum, one of the few museums in the U.S. dedicated exclusively to the arts of Asia and the Pacific Islands.

“Christina’s breadth of experience, international outlook and track record of leadership align with our ambitions for presenting and engaging with one of the world’s greatest collections of Asian art,” said Teitelbaum. “She will be a leader for us, and I look forward to seeing her collaborate with the MFA’s acclaimed staff to create programs that bring our works of art to new audiences. Christina’s dynamic approach is inspiring, especially during a time when museums around the world are being challenged to think globally while also deepening ties within our existing communities.”

Yu Yu was selected for the MFA position following an international search. Named director of the USC Pacific Asia Museum in 2014, she led the institution’s transition following a merger with the University of Southern California. In addition to providing a new vision for exhibitions, acquisitions and programs, she spearheaded USC PAM’s first complete inventory and survey of its collection and developed a master plan for a large-scale renovation to transform the museum building from an early 20th-century private residence into a 21st-century public space. Under her tenure, Phase 1, a seismic retrofit, of the master plan, was completed late last year. Yu Yu also led USC PAM’s efforts to advance public programs and broaden local outreach, working to build a bridge between the Pasadena community and students and faculty at USC.

“It is a privilege to join such an accomplished MFA team and contribute to the future of this institution,” said Yu Yu. “Masterpieces from the MFA’s Asian collection have sparked interest in generations of visitors—including myself. I look forward to continuing to bring art and people together in new and meaningful ways.”

Prior to joining USC PAM, Yu Yu served as an assistant curator of Chinese and Korean art at the Los Angeles County Museum of Art (LACMA), where she organized exhibitions and collection installations. Notably, she co-curated Chinese Paintings from Japanese Collections (2014), the first major exhibition in the U.S. to explore the story of Chinese paintings in Japan over the course of 600 years. Yu Yu was instrumental in adding key pieces of contemporary Chinese art to LACMA’s permanent collection, in addition to collaborating with colleagues from the education department on community outreach programs. She has also held positions at Chambers Fine Art, a gallery based in New York and Beijing, and the Yokohama Museum of Art in Japan.

Yu Yu was born and raised in Wuhan, China and attended Wellesley College for her undergraduate studies. She earned her master’s degree from Boston University and completed her Ph.D. at the University of Chicago, with a dissertation focused on paintings from China’s Yuan dynasty. Yu Yu is fluent in Chinese, Japanese and English, and her scholarship on Chinese art has appeared in numerous publications.