Washington, D.C. March 17, 2021, — United Chinese Americans (UCA) is outraged by the ruthless and senseless killing of eight people, including six women of Asian descent in Georgia this past Tuesday. 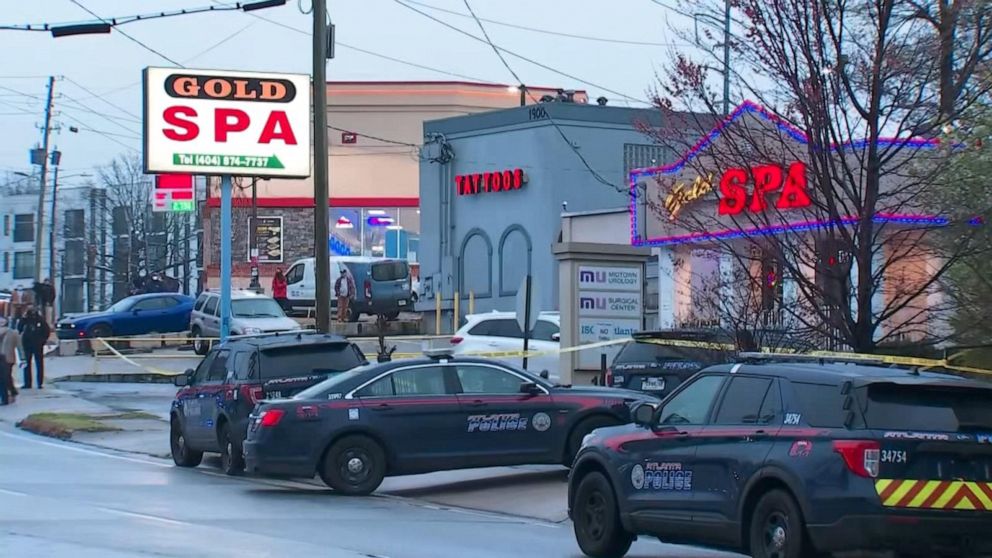 UCA strongly condemns the brazen shootings which, regardless of the motives, have targeted the Asian American women and terrorized Asian American communities across the country. At a time where countless Asian Americans and Asian-owned businesses have been subject to xenophobic discrimination and hate crimes, this heinous act reflects the rising public crisis and is an act of terrorism against all Asian Americans.

UCA demands that the Federal Government, local law enforcement agencies and community leaders must immediately take action to address the surge in anti-Asian crimes and to ensure the safety of Asian Americans and businesses. These actions can include increased community policing and outreach, establishing anti-hate crime units, and expedited investigations and prosecution of racially motivated assaults. We further call on all Asian American community groups to work together to combat anti-Asian crimes. Finally, we demand that federal and local law enforcement authorities take immediate action to charge and prosecute the perpetrator(s) of the killings in Georgia to the full extent of the law.

What happened in Atlanta has once again highlighted the plight of Asian Americans resulting from anti-Asian discrimination and violence. This must stop. We demand and deserve a better America – an America that is safe for all of its citizens.