Boston, — On August 2, 2018, the first Music Creates Future International Youth Competition completed successfully at the New England Conservatory of Music(NEC). The event was
co-organized by the Beijing International Education Exchange Center(BIEE) and the East Coast Cultural Exchange Center (ECCEC) and hosted by the New England Conservatory of Music. 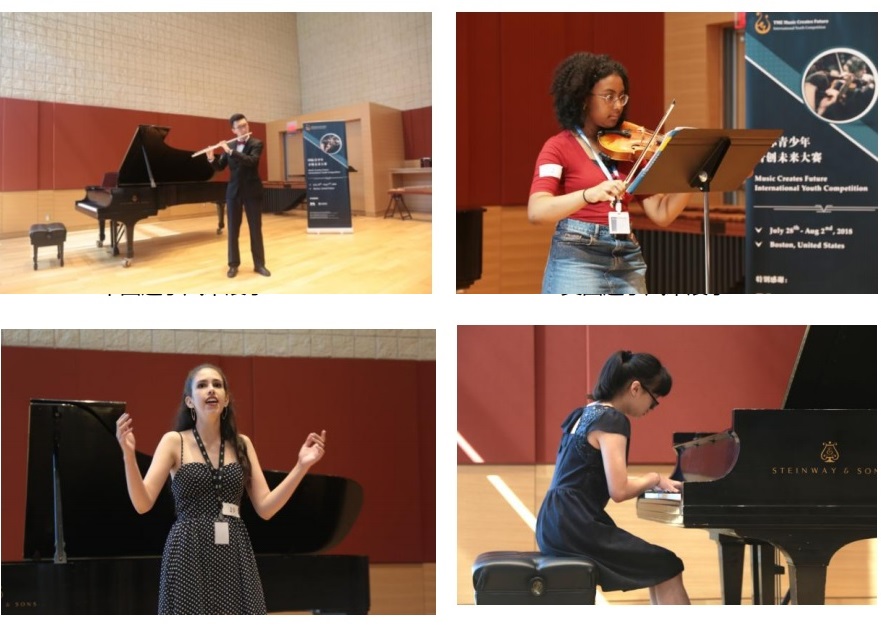 Tencent Music Entertainment and Lemine International Education sponsored the competition. The event aims to use the music competition and the music training camp, to excavates and trains the music skills, international vision, creative thinking and social mission of talented students. 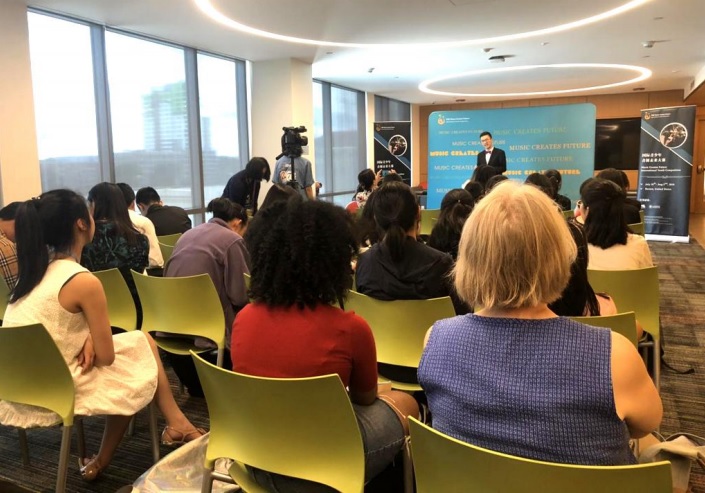 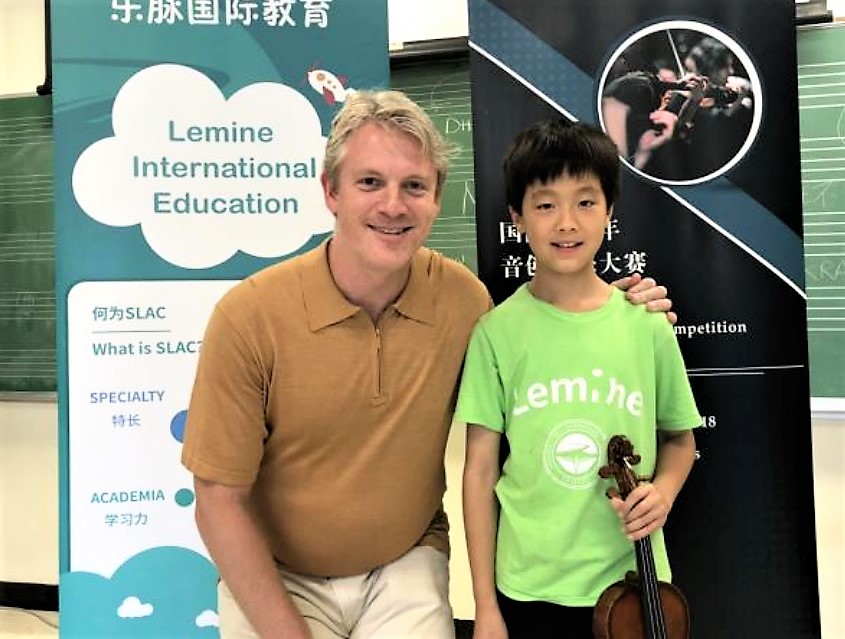 Jason (the Boston Symphony Orchestra, left) and the camper. 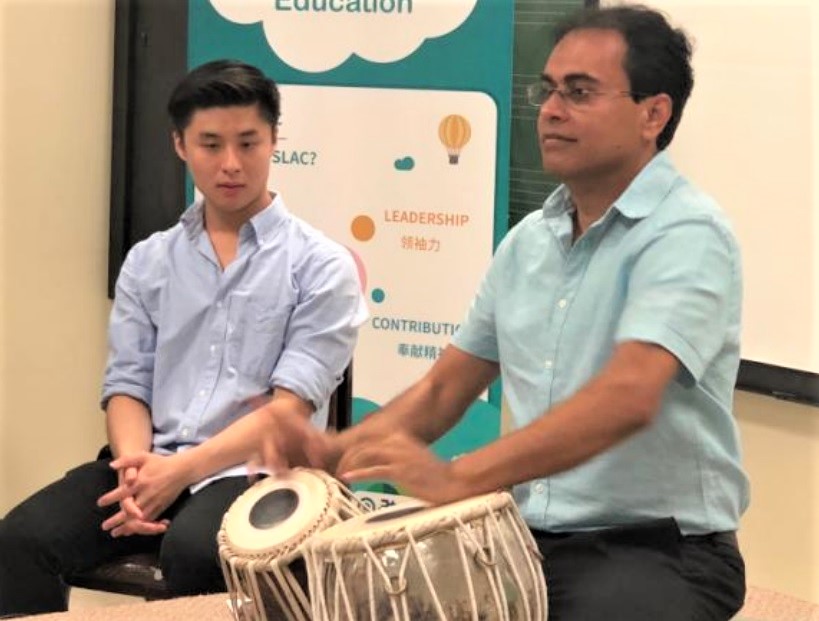 
The contestants came from different countries such as China, the
United States, France, and Brazil. The competition is divided into two parts: music performance and speech. The contestants showed their comprehensive quality through music skills such as vocal music and instrumental music and speeches.

Chinese players show extraordinary talents, including vocal, wind instruments, string instruments, traditional Chinese instruments and other performances, to create an audio-visual feast for the expert judges and the audience. During speech competition, contestants expressed their music dreams and feelings, by presenting speeches in the topics of “Music Responsibility and Social Services”, “Music Innovation and Cross-border integration”, “Music Imagination and future exploration” and other aspects of the expression of their music dream, music feelings, for expert judges and on-site audience brought extraordinary audio-visual feast and enlightening thinking. 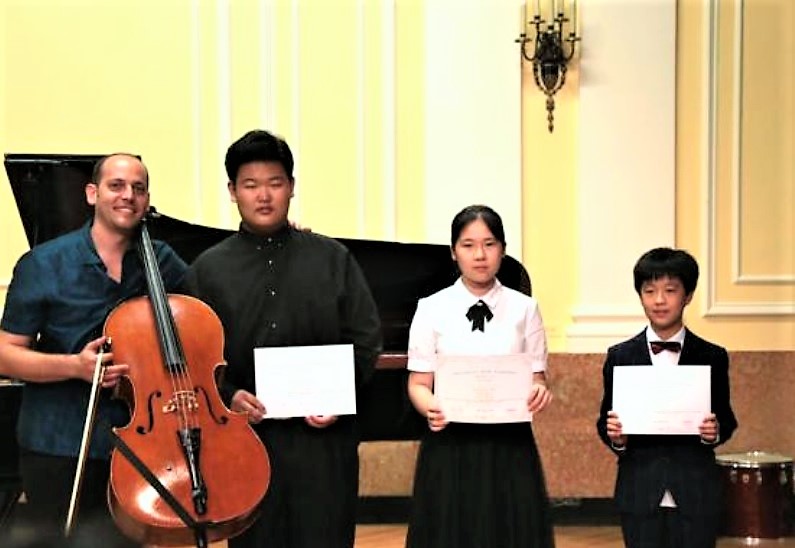 After the contest, the organizing committee held a grand award
ceremony for the contestants. Grammy Award winner Mike Block and
other master announce the rewards winners during the Gala. The guests and the audience witnessed the glory moments of the players.

The 2nd “Music Creates Future International Youth Competition” will be held in October 2018, adhering to the concept of pioneering and innovating and stimulating potential, providing a self-expression international arena for the young people with superb musical skills and high comprehensive quality. It promotes exchanges and mutual visits between Chinese and international youth in the field of art and culture, enhances the musical comprehensive quality of Chinese teenagers, and provides them with a higher level of music development.

At the same time, through the international musical exchange bridge built by the event, it will promote Chinese traditional culture, spread Chinese believe, demonstrate China’s power, and help Chinese youths to realize the “Chinese Dream”.