Washington, DC, Sept. 12, 2018, — For the first time in nearly 50 years, a doctor will lead Planned Parenthood Federation of America. Along with Planned Parenthood’s 12 million supporters, Dr. Wen will lead the fight to protect access to reproductive health care. 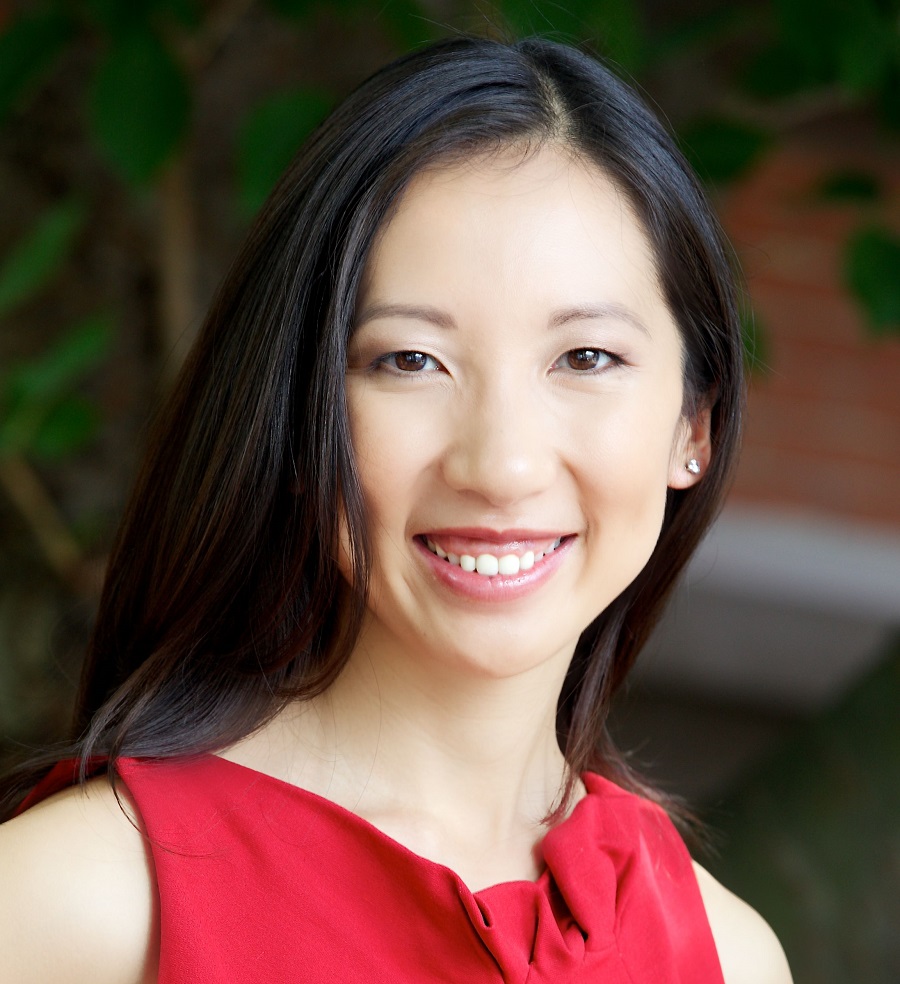 As someone whose been on the frontlines of fighting for health care, first as an ER doctor and then a leader in public health, Dr. Wen fiercely believes health care is a right for all. And she knows what it’s like to be a Planned Parenthood patient: growing up in an immigrant family, Dr. Wen came to Planned Parenthood for care.


Dr. Wen currently serves as the Commissioner of Health for the City of Baltimore. A community advocate and emergency physician, she has led the Baltimore City Health Department, the oldest, continuously-operated health department in the United States, since January 2015.

Dr. Wen has dedicated her career to expanding access to health care for the most vulnerable communities, reducing health disparities, and finding innovative solutions to address public health problems. Known as the “Doctor for the City” in Baltimore, she oversees more than 1,000 employees with an annual budget of $130 million; two clinics that provide more than 18,000 patients with reproductive health services; and medical programs for 180 Baltimore schools.

Dr. Wen was born in Shanghai, China, and immigrated to the United States with her family just before her eighth birthday. She and her parents were granted political asylum, and they became U.S. citizens in 2003.

Dr. Wen graduated summa cum laude from California State University, Los Angeles at the age of 18, and earned her medical degree from Washington University School of Medicine before becoming a Rhodes Scholar. She obtained her master’s degree at the University of Oxford and completed her residency training at Brigham & Women’s Hospital and Massachusetts General Hospital, where she was a Clinical Fellow at Harvard Medical School. During medical school, she was elected president of the American Medical Student Association and took a year off to fulfill her leadership duties, including leading 65,000 physicians-in-training to fight for universal health and advocate for reproductive rights.

Dr. Wen has received recognition as Modern Healthcare’s 50 Most Influential Physician Executives and Leaders and Top 25 Minority Executives in Healthcare. A Fellow of the American Academy of Emergency Medicine and Academy of Medicine, she served on the faculty at the George Washington University School of Medicine and the Johns Hopkins Bloomberg School of Public Health.

In 2016, Dr. Wen was honored to be the recipient of the American Public Health Association’s highest award for local public health work. In 2017, she was named one of Governing’s Public Officials of the Year.

Dr. Wen is married to Sebastian Walker, and they have a one year-old son.