Washington, DC, March 13,The FAA is ordering the temporary grounding of Boeing 737 MAX aircraft (PDF) operated by U.S. airlines or in U.S. territory. 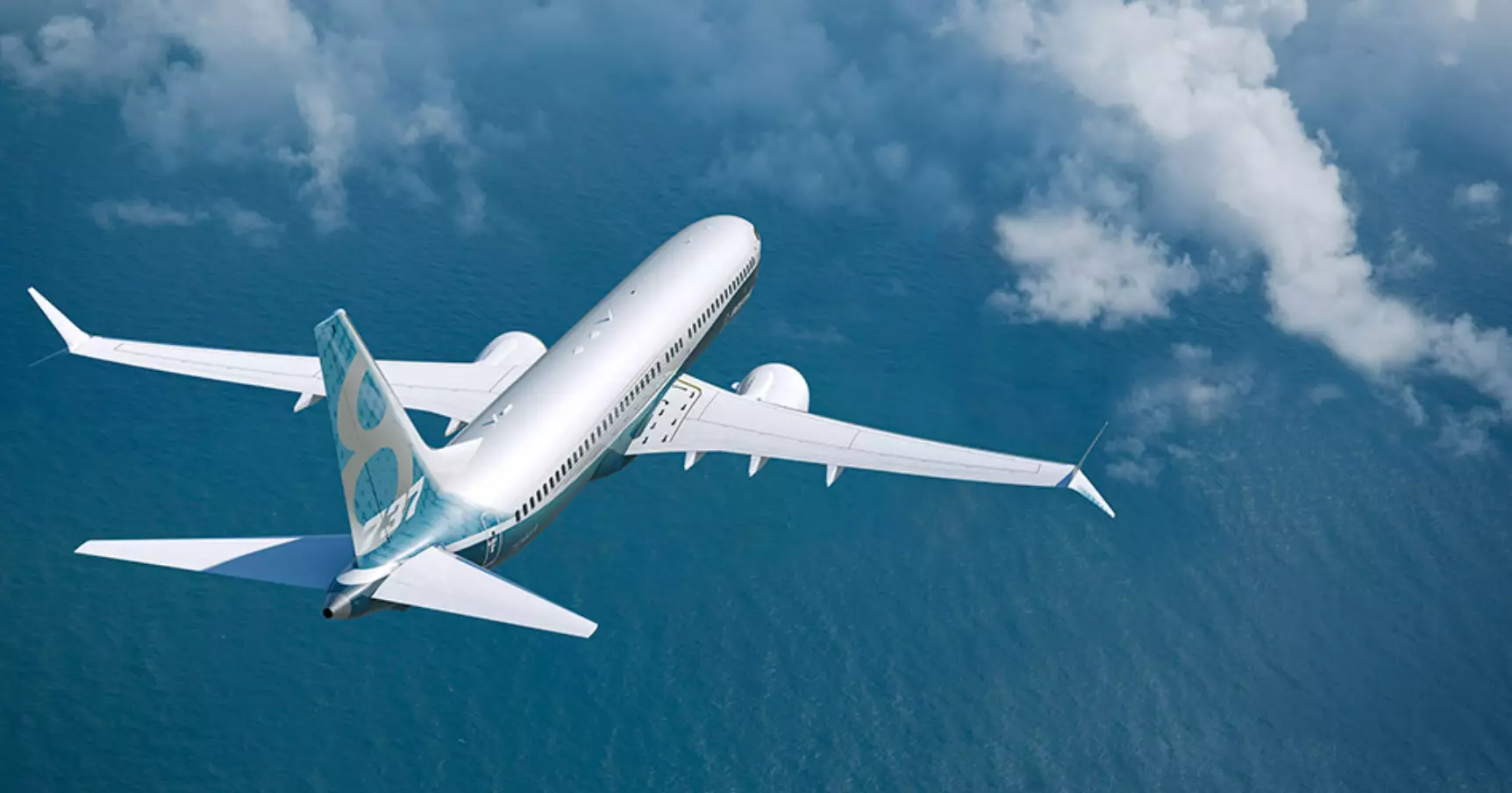 The agency made this decision as a result of the data gathering process and new evidence collected at the site and analyzed today. This evidence, together with newly refined satellite data available to FAA this morning, led to this decision.

The grounding will remain in effect pending further investigation, including examination of information from the aircraft’s flight data recorders and cockpit voice recorders. An FAA team is in Ethiopia assisting the NTSB as parties to the investigation of the Flight 302 accident. The agency will continue to investigate.